In a new earbud design, JBL has introduced a pair of truly wireless earbuds that boast improved noise cancellation and performance. Furthermore, the company has set up a smart charging case that is billed as the company’s first of its kind.

JBL’s newest launch of Tour Pro 2 wireless earbuds which come with a smart screen on their cover have people by their horns. It’s true that the said model won’t be available in India anytime before January 2023, but the excitement and anticipation are too high to be held back.

In our world, technology might be the fastest-growing industry which seems to have crossed all gates and boundaries. Every day some invention is being brought to light which makes us go ‘ah’ or ‘wow’. Well, these JBL wireless earbuds with a smartwatch screen are the next ‘ah’ moment, which rips through all possible paradigm-shifting instances. 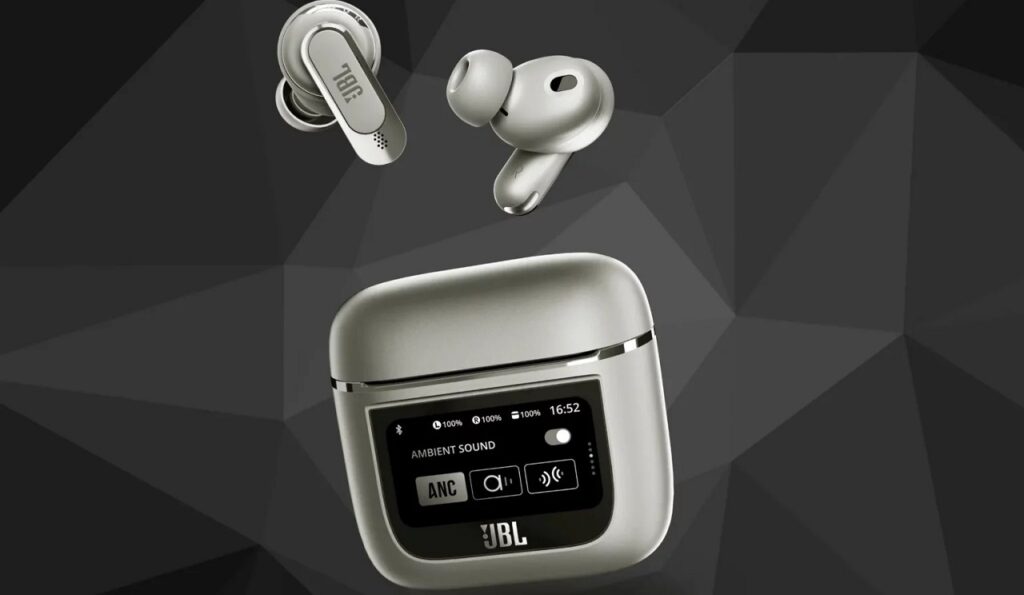 It wouldn’t be a stretch if one goes as far as to call JBL Tour Pro 2 wireless earbuds the best ones in the market when it comes to quality and technologically advances in a Bluetooth earphone.

In this case, the case is the star of the show, the hype is more about the case and not so much about the earbuds themselves. This system also entails the app as a remote and the on-ear controls which every Bluetooth earbud has. The case has various customizable display options so one can set something which suits their taste. The screen comes with a visual representation of the battery life of each individual earbud in cent, a medium LED light on the charging case (because nobody likes an underlit case). This display can be used for adjusting the Active Noise Cancellation of the headphones and even viewing and accepting messages.

JBL’s Tour Pro 2 is the perfect pairing of style and function, creating a pair of wireless earbuds that are as beautiful as they are functional. The Tour Pro 2 features a 1.45-inch LED touchscreen, which can be used to perform several functions such as customize the earbud options, activate and deactivate Active Noise Cancellation (ANC), check call and message notifications and even control the playback. 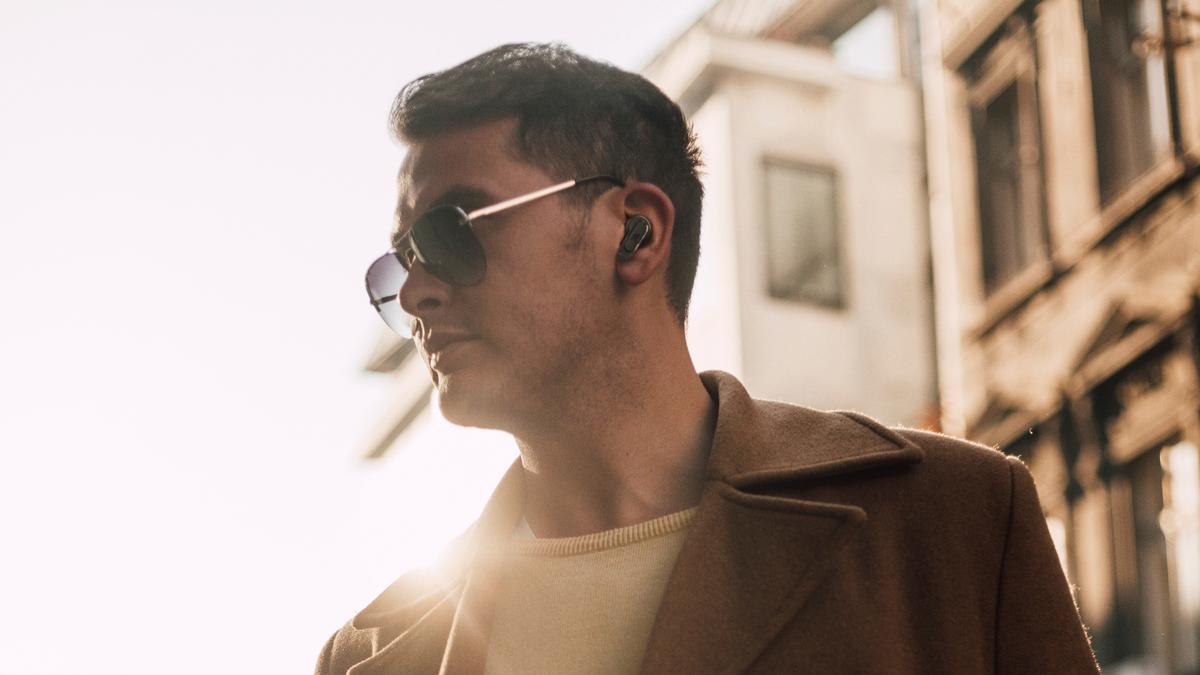 The JBL Tour Pro 2 comes with a built-in display which makes it easy to navigate the earbuds setting compared to the JBL Headphones app. The case features a 1.45-inch LED touchscreen, which can be used to perform several functions such as customize the earbud options, activate and deactivate Active Noise Cancellation (ANC), check call and message notifications and even control the playback.

The wireless earbuds offer Bluetooth 5.3 connectivity and support spatial audio—which entails that it’ll help improve ones listening experience by delivering audio in stereo sound rather than just mono. It also comes with six noise-cancelling microphones and an ear canal test that can optimise the ANC performance so that it doesn’t interfere with users’ conversations. 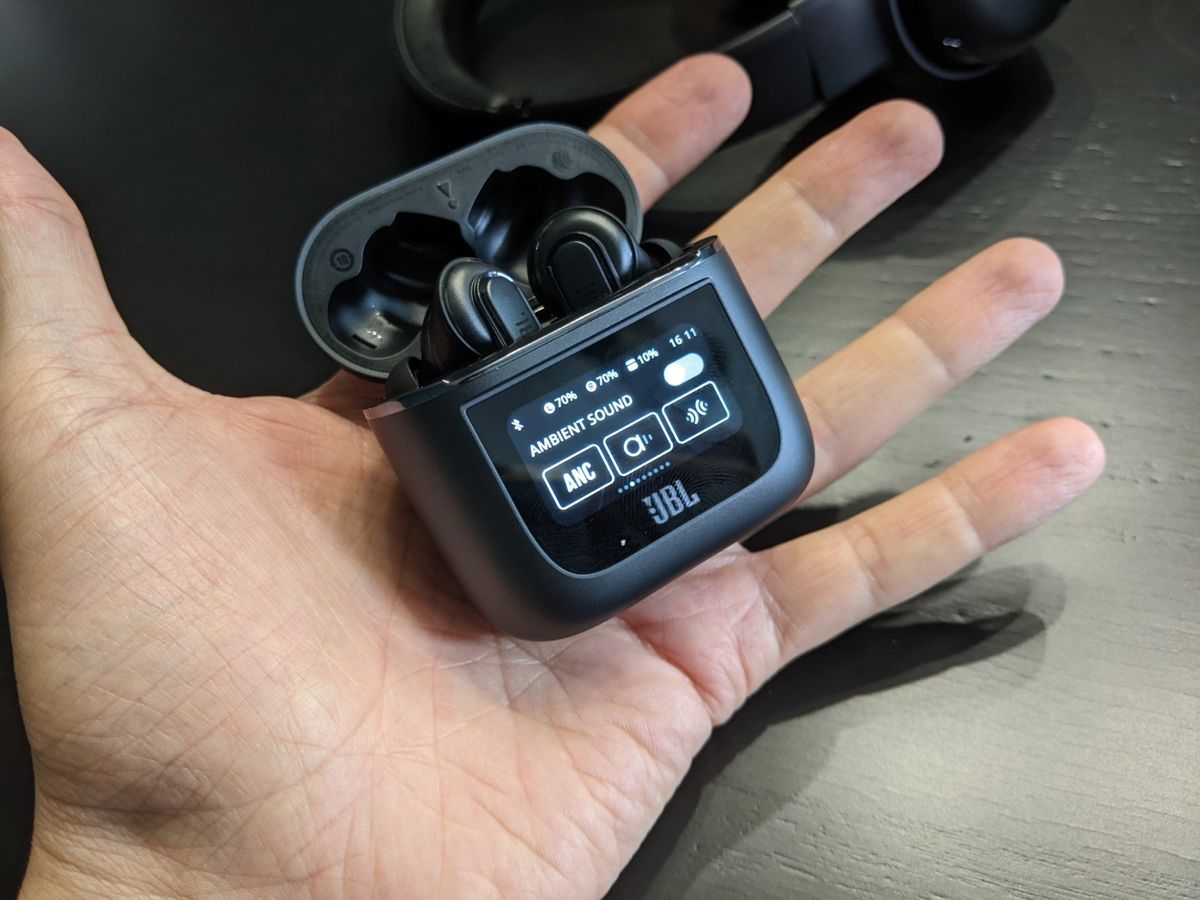 The Tour Pro 2 offers up to ten hours of music playback with the case offering 30 more hours, bumping up the total battery life to 40 hours. JBL said the earbuds will be available in Europe with a price tag of 249 euros which comes to Rs 19,800 in the Indian market.

Aside from the Tour Pro 2, the company has also launched the Tour One M2 headphones, which are available in the European market for approximately Rs 23,800/-. 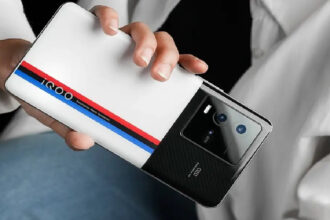 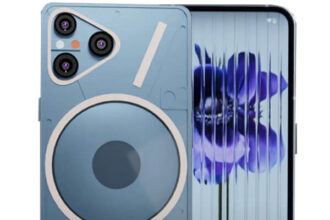