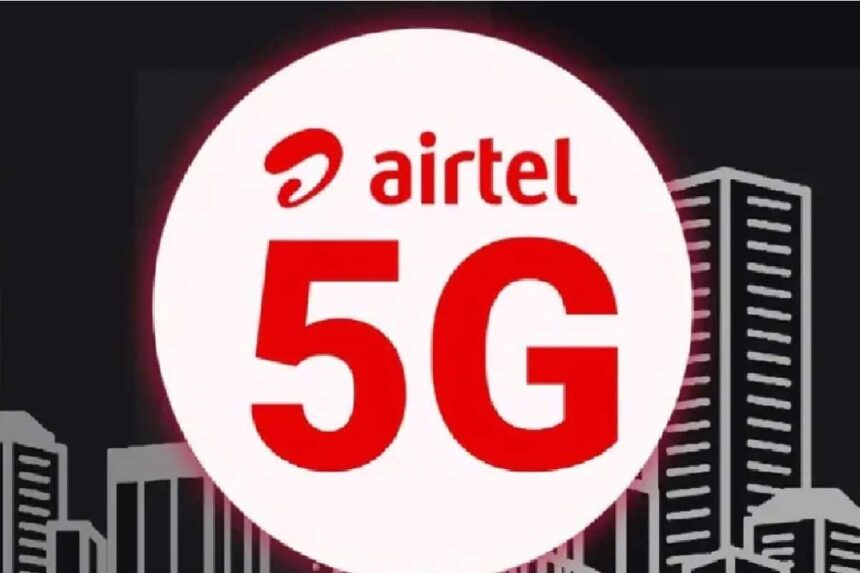 Airtel 5G will be available in India very soon, and the telecom operator is in the process of informing its customers. They are informing customers about the network and what to expect from the provider. “Within a few weeks, we will commence the launch of our next generation technology, Airtel 5G,” as mentioned in the mailer quoting Airtel CEO, Gopal Vittal.

The telco has provided some answers to the most frequently asked questions about the launch of 5G services in the country. Airtel received the second highest value for 5G spectrum during the auctions held a few months ago. Here are some of the questions addressed in Airtel’s mailer:

When will Airtel 5G service be available in your city?

Airtel says its 5G service will be available in a month, which is likely to be October for residents of key metro cities such as Delhi, Mumbai, Chennai, and a few others. Airtel intends to have its 5G network cover all of urban India by the end of 2023. This line implies that Airtel’s 5G service will take much longer to reach all of India. 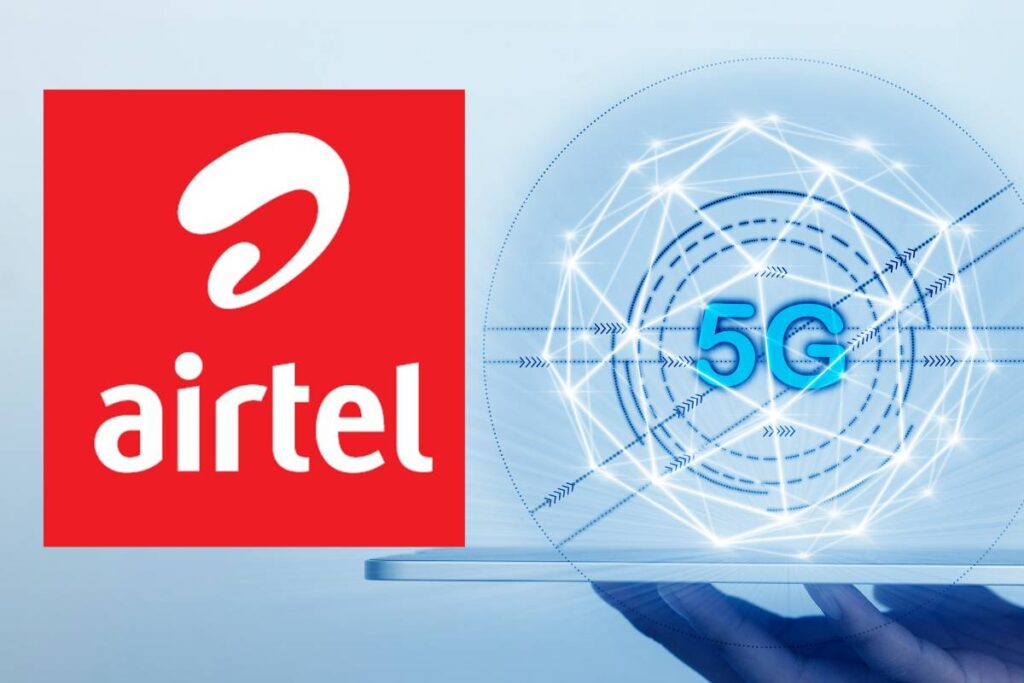 Airtel is asking its customers to check the Airtel Thanks app to find out when 5G will be available in their area and if their phone and city are 5G ready.

What Airtel 5G has in store for its customers?

Airtel claims that its network will be 20 to 30 times faster than the current 4G network. It will also include a network slicing feature to accommodate different use cases, such as low-latency gaming or a high-speed network for work-from-home customers.

Airtel also claims that the 5G technology under its control will be compatible with all 5G smartphones available in India. When you travel abroad, the network and phone will also be compatible. According to the telco, “the 5G solution we have selected will be the most energy and carbon efficient in India.”