According to The New York Times, Amazon has blocked search results and inventory for LGBTQ-related topics in the United Arab Emirates as a consequence of pressure from the government. In the UAE, having intercourse with someone of the same gender is forbidden and is penalised by fines and/or jail. The UAE has banned the sale of many LGBTQ-related publications, including Roxane Gay’s Bad Feminist and Maia Kobabe’s Gender Queer: A Memoir, and it has concealed search results for over 150 terms. Search phrases like “LGBTQ” and “pride” fall under this category, as do more specific ones like “transgender flag” and “breast binder for lesbians.”The Times points out that it’s unclear what punishments the UAE government threatened Amazon with prior to enacting these limitations. According to Nicole Pampe, an Amazon representative, “As a company, we remain dedicated to diversity, equity, and inclusion, and we think that L.G.B.T.Q.+ people’s rights must be safeguarded.”

We must abide by local rules and regulations in the nations where we operate since Amazon has been stored there. The announcement, which was released a few days after Amazon’s hometown of Seattle held its annual Pride march over the weekend, emphasises the challenges US tech corporations have in promoting particular beliefs at home while adhering to regulations from other countries that go against similar values. However, Amazon has also come under fire for its contradictory stance on LGBTQ issues in the US alone. Due to Amazon’s “support of anti-LGBTQIA+ politicians,” the nonprofit Seattle Pride organisation that oversees the city’s Pride march has severed relations with the company. The organisation identified a variety of political actions, such as Amazon giving more than $450,000 to politicians in 2020 who voted against the Equality Act. 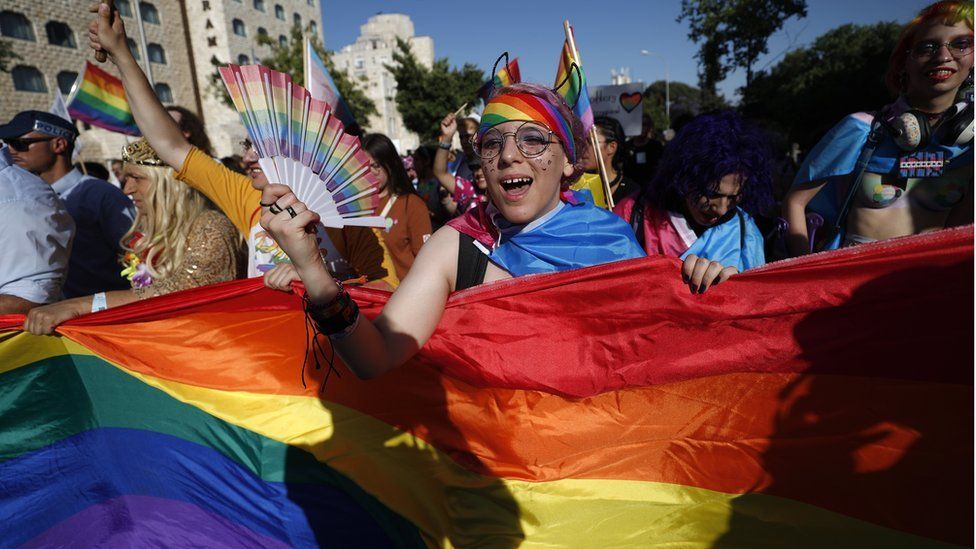 Seattle Pride issued a statement saying, “We simply cannot cooperate with any group actively damaging our community by supporting discriminatory legislation and policies. Krystal Marx, the executive director of the organisation, said that Amazon offered the group $100,000 in exchange for making a number of modifications that would highlight the company’s support of the event, including changing the name of the march to “Seattle Pride Parade Presented by Amazon.”