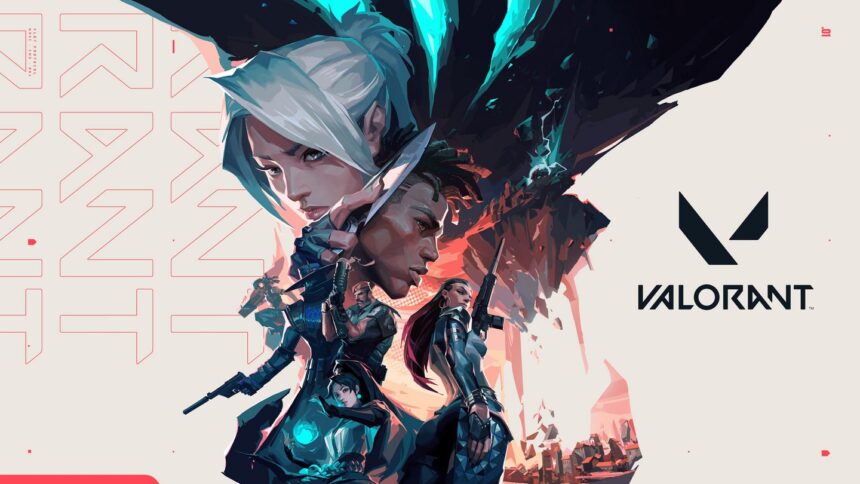 Valorant is a 5v5 competitive first-person shooting game which was released by the company RIOT GAMES on June 2 2020 and it changed the whole fps shooting genre.

When the game was first released people criticised it for being a mixture of two famous games- counter strike global offensive and overwatch, at first sight, it does look like it but when people started playing the games it was different very different. The game provides 21 unique agents and 17 different types of guns to this date. Each agent uses different abilities to win a round for the team, also use the abilities to counter the enemy’s abilities and so on.

The endless possibility of unique ideas to win a round or how to outsmart your opponent made this game a lot more interesting than others and as a result, Valorant become the most-viewed category on twitch and Youtube in early 2021.

New content creators rise making unique videos and crazy lineups to entertain and help people out in the game. With this much success comes a little bit of hate. 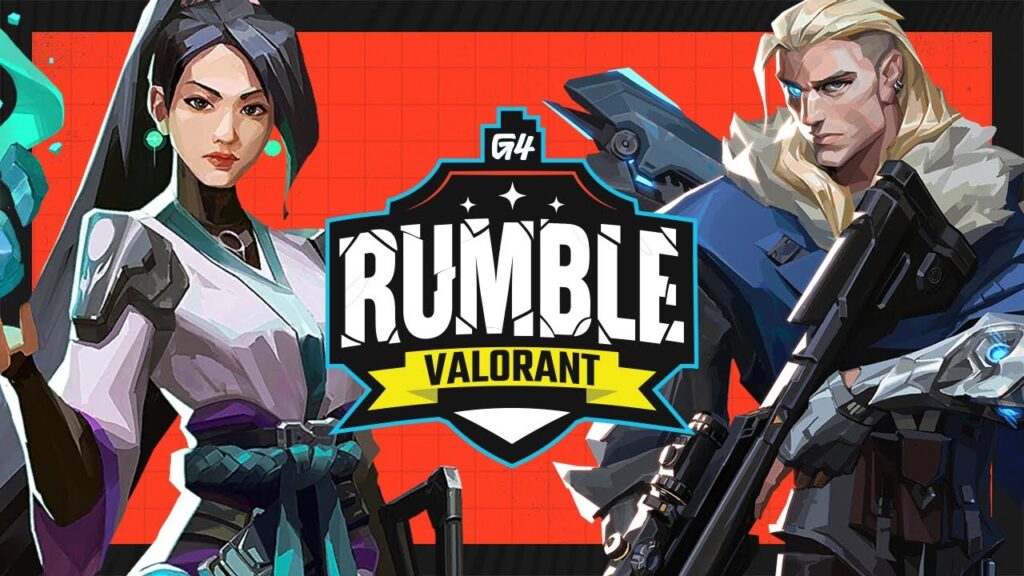 You see valorant only has one major problem throughout its journey, the toxic players. These players not only ruin the whole team’s experience they also give death threats and other stuff to a team member or an opponent. Riot did a good job of disabling the communications between these players when reported.

It’s been 3 years since Valorant has released and it’s no secret that no game last forever is the same with Valorant, the viewership of streaming platforms has dropped significantly and the player base has also dropped. Valorant had great potential to be relevant for a few more years but it didn’t last very long because of a critical mistake, the lack of Content. Valorant was booming since its release as players were getting good updates from time to time, new maps, new agents, and new skins but in 2022 riot games launched only 3 agents, 1 map and a game mode, which if u compare with a year is a lot less and people started losing interest in the game and switched to some other games.

The main question now here is, can riot save Valorant? Yes, coming back to the main point, due to the lack of content people left Valorant and now episode 6 is coming in Valorant with a new map and an impressive skin buddle which will bring some of the players back, with this start riot games can start releasing good updates like before which will bring the old player base back and the game can once again be relevant.