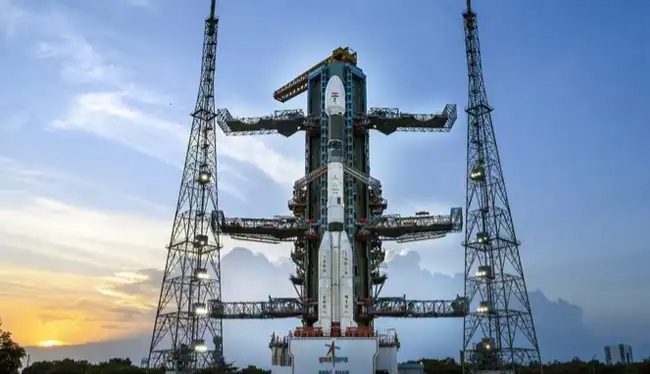 When the pandemic hit, ISRO had to cease its space operations. However, it is currently getting ready to explore space and find out more about asteroids and other space phenomena. With its Chandrayaan and Mars missions, ISRO gained recognition from the world. By 2025, ISRO will launch five space missions.

Indian astronomy aficionados should expect an exciting next three years as ISRO establishes new space frontier milestones. Continue reading to learn more about these missions’ specifics, the dates of their launches, and project’s cost.

Dr. Jitendra Singh reportedly stated that ISRO will conduct five new missions by the end of year 2025. These missions will launch in 3 different phases. At first, a strategic approach will be used. At this stage, the space agency will aid the country in radar, and defence infrastructure. Next comes the commercial missions, in which it allows private parties to use its launch vehicles to deploy satellites.

The last category is scientific research will includes the 5 upcoming missions of ISRO. In this, ISRO seeks to advance scientific understanding of space and the universe in general. 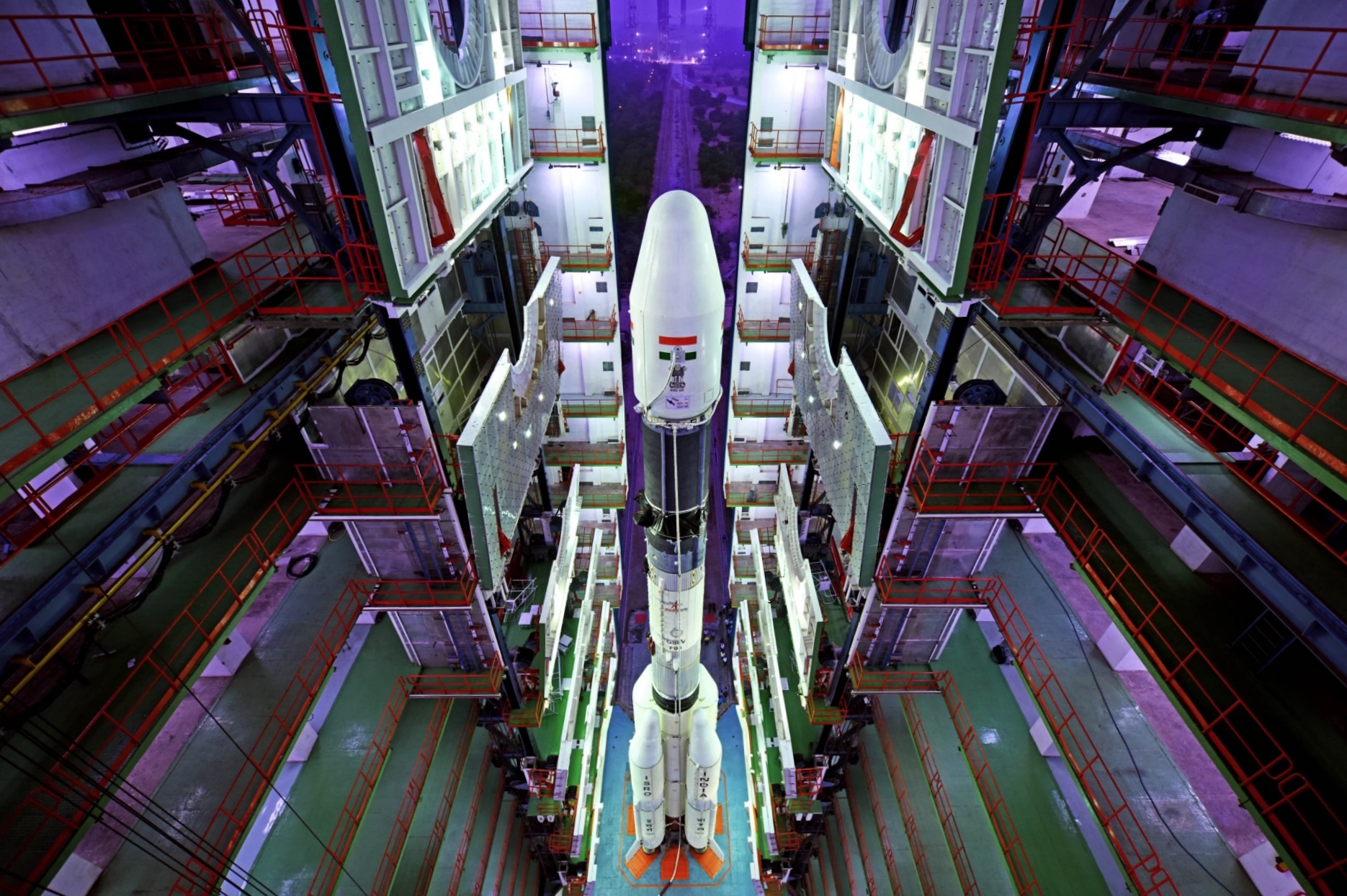 An Indian satellite project called Aditya-L1 will be used to investigate the Sun’s Corona and various other astronomical phenomena. The project’s operations will begin in the first quarter of 2023. However, this mission will cost roughly Rs. 378.53 crores to complete.

The next landing on the Moon will be the goal of ISRO’s third lunar mission, Chandrayaan-3. It will start during the same quarter as Aditya-L1. Chandrayan 3 has a budget of Rs. 250 crores.

XPOSAT will investigate the effects of X-ray polarisation on satellite and the earth’s atmosphere in orbit. The project, which is anticipated to cost ISRO Rs. 60 crores, will launch in the april – june period of 2023.

In the intriguing Space Docking mission, ISRO will endeavour to launch two distinct satellites. It will then join them altogether while in space, and make them operate as a single entity. According to reports, the project will cost ISRO Rs. 124.47 crores. This mission will launch in the third quarter of 2024.

The most important ISRO project, Gaganyaan will launch by the end of 2022. The mission’s goal is to launch Indian explorers onto an Indian launcher from an Indian space station. Thus, this will put the ISRO’s capacity for independence to the test.

The Crew Escape System will undergo testing in 2022, followed by an unmanned trip in 2023, according to ISRO. Before starting the manned flight, they would be accompanied by two additional escape testing process and one additional unmanned trip.