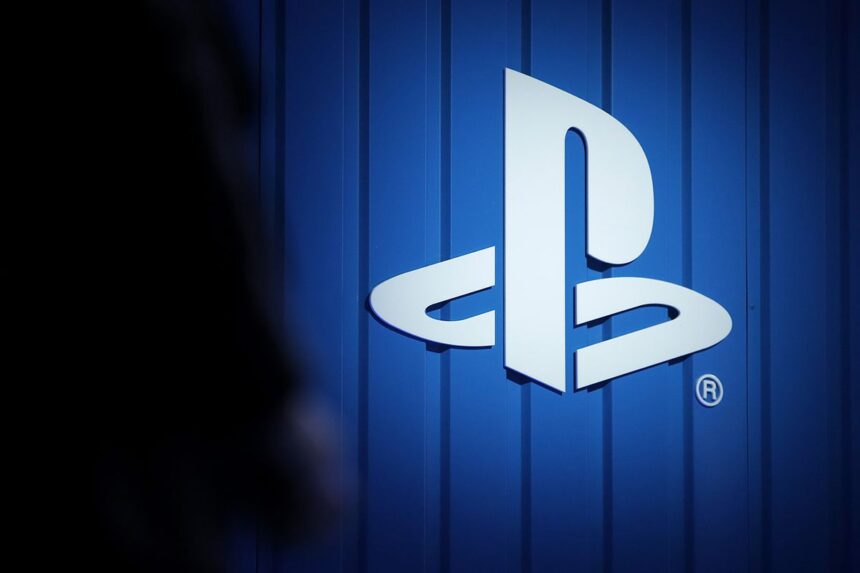 Microsoft has some exciting news for Sony PlayStation gamers. The company is reportedly committing to keeping Call of Duty (CoD) on PlayStation for “several more years” beyond Sony’s current marketing agreement with Activision. Microsoft Gaming CEO Phil Spencer stated that Call of Duty will remain on Sony PlayStation consoles for a long time. “In January, we provided a signed agreement to Sony to guarantee Call of Duty on PlayStation. There were several feature and content parity, for at least several more years beyond the current Sony contract,” Spencer is quoted as saying in the report. He did not, however, specify how long CoD will be available on PlayStation.

Activision Blizzard was acquired by Microsoft in January 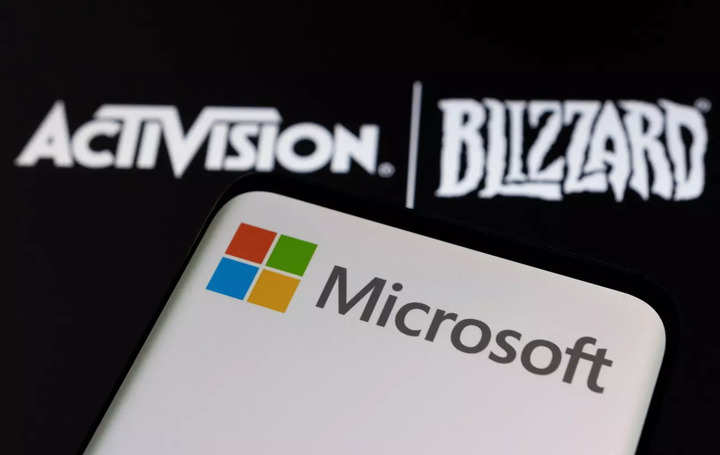 Sony recently told CADE, Brazil’s regulatory committee, that Microsoft’s acquisition of Activision Blizzard would have a significant impact on consumers’ console purchasing decisions. Microsoft responded to those claims in a new document, claiming that Sony was the only company surveyed that made such claims. Microsoft also claims that Sony is “resentful” of competing with Game Pass and wishes to eliminate any threat to its business model. According to Microsoft, Sony and other companies with gaming subscription models have their own ways of competing with Game Pass, and players see subscription services as one method of paying for games.