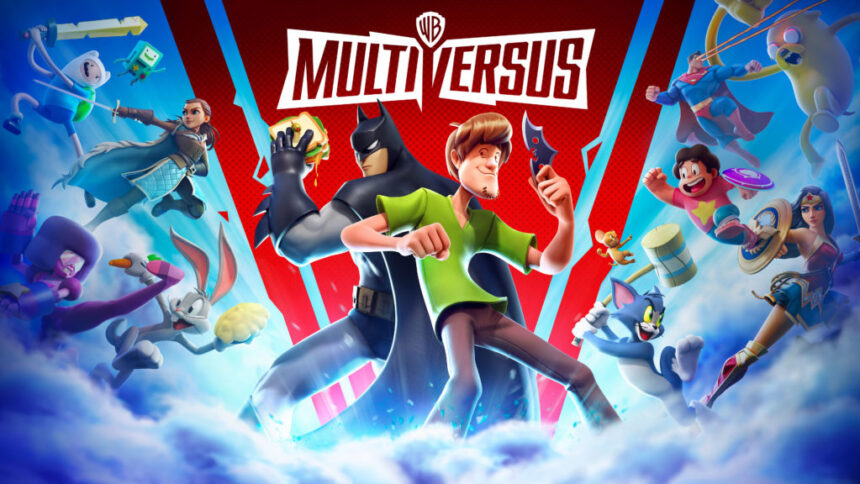 LeBron James, a basketball legend, and the titular Rick & Morty team have been officially added to the MultiVersus roster. Last November, Warner Bros. unveiled MultiVersus, a platform-based free-for-all starring renowned characters from DC Comics, Cartoon Network, and Looney Tunes, as its own response to crossover brawling games like Super Smash Bros. Ultimate and Nickelodeon All-Star Brawl. Due to its cartoonish visuals, MultiVersus primarily targets a mass audience, although Warner Bros isn’t being avoided by the game’s cast. Characters like Arya Stark from Game of Thrones, Batman, and Shaggy from Scooby-Doo are among the more mature properties.

Fans have made predictions about which renowned characters would fight in MultiVersus because not all of its competitors have been made public. The recently leaked MultiVerus Founder’s Pack DLC suggests that 19 other characters may be added over time via MultiVersus’s live service approach, meaning that the game may have plans to increase its cast after its initial release. For the time being, participants are probably anticipating the chance to engage in cartoonish battle as cherished figures like the Iron Giant and Jake the Dog from Adventure Time during MultiVersus’s upcoming live beta. The aforementioned open beta for MultiVersus will effectively work as a soft launch for the live-service multiplayer crossover game, which will let players choose from nine different characters to play as. In previews and early test runs, some fans have already experienced MultiVersus, and so far, the feedback on the game and its Super Smash Bros-style combat has been mainly good.

Many believe that MultiVersus outperformed its Nintendo rival in the area of support for competitive and professional play, which even caught the attention of well-known professional e-Sports players. When MultiVersus launches its Open Beta later this week, players will already have access to a wide range of well-known Warner Bros. characters. However, it appears that more fun will be added when LeBron James and Rick & Morty join the roster in the future. On both the big and small screens, each of these characters has had their fair share of crossovers and action involving several dimensions, but MultiVersus could be the oddest journey that either LeBron James or Rick and Morty have ever taken.