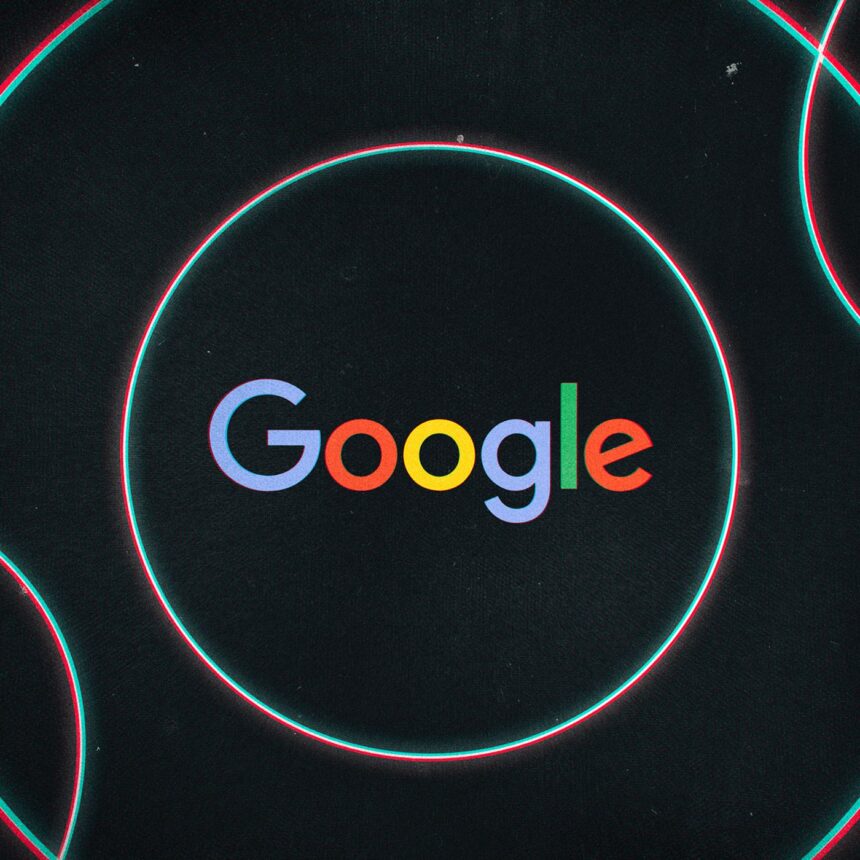 It can be terrifying to learn that one is being fired from a corporation they gave their all. When layoffs occur suddenly, they are often handled recklessly. Although there is no good way to fire someone, there are some ways to lessen the blow. However, a LinkedIn user claimed that it was incredibly hard for Google’s New York employees to determine whether they had been let go by the company or not.

A LinkedIn user noted that the way the personnel at Google’s New York office learned of their layoffs was reminiscent of a scene from the Netflix series Squid Game. The message says, “Not Squid Game, this! This is actuality.” On Friday morning, when Google employees arrived at the New York office, they lined up to test their passes. You could enter if it turned green; else you had been laid off. The employees were unable to access their emails, so they were unaware that they had been fired. Such ways and decisions will probably have long-lasting effects on Google’s employer brand.

Google CEO Sundar Pichai announced the layoffs and recognised “full responsibility” for them through a letter to all his laid-off employees. He added that the business would provide all of its workers with support during this challenging transition. The affected US employees will be paid their full salary during their notice period, and receive a severance package starting at 16 weeks’ salary plus two weeks for each additional year of employment, as well as bonuses and other benefits in accordance with their individual contracts. Employees who work outside of the US will receive compensation in accordance with their local legal requirements. 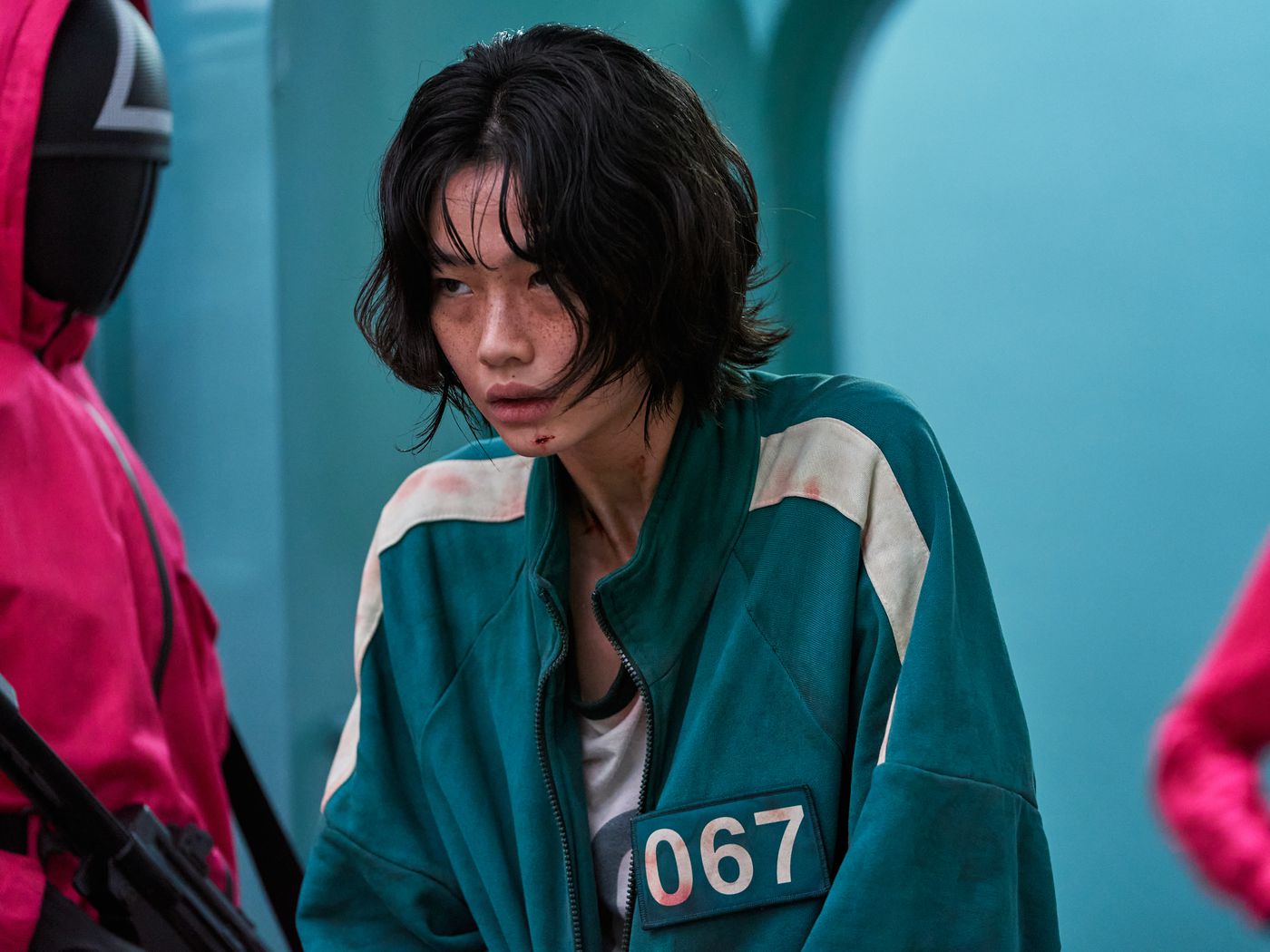 “We are almost 25 years old, so we will inevitably experience challenging economic cycles. These are crucial times to narrow our focus, redesign our cost structure, and focus all of our resources on our top priorities ” said Pichai.

Since the announcement, LinkedIn has been flooded with accounts of those affected by the widespread layoffs. While some people express gratitude to their coworkers for the memories, others are actively looking for employment.