When was the last time you listened to the radio on your phone? If not last week, I’m guessing you don’t probably remember. Now that we have Spotify and alike, listening to music has been more advanced than usual.

But that’s not the point of Ajit Pai, the Chairman of Federal Communications Commission, why he wanted FM chips in all Smartphone in the US. In the recent calamity of Hurricane Harvey, Irma and Maria, Ajit Pai wants secured information delivered to everyone in all state in times of emergency and not solely rely on cellular network. 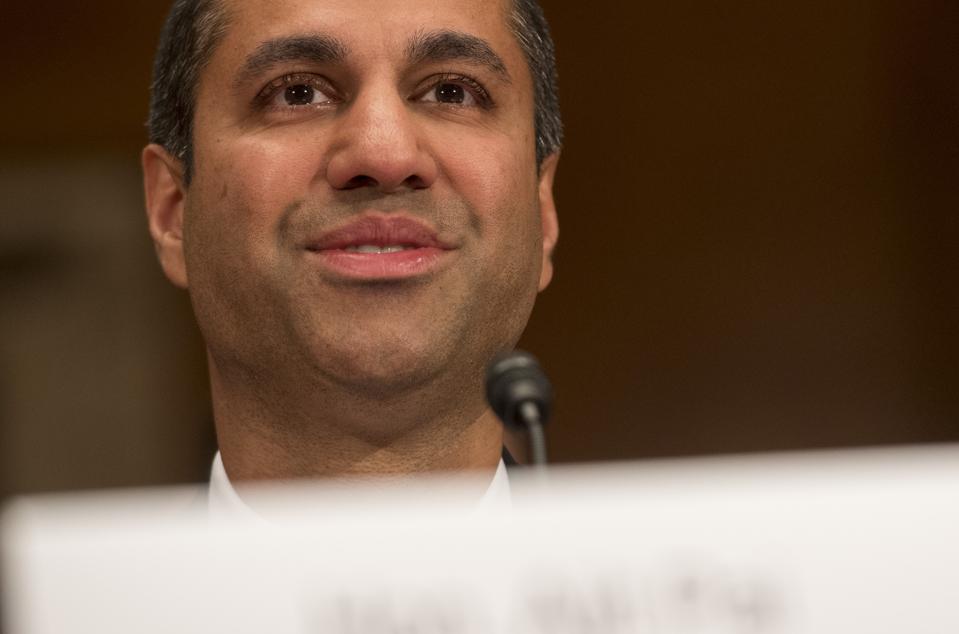 Ajit Pai called out Apple in an email to enable FM chips on all iPhone devices. The chairman urged the need to put on FM radios on all individual phones so they can be aware of the news if things go south and cannot access apps or services on an internet-based network.

“Apple is the one major phone manufacturer that has resisted (activating the chips), But I hope the company will reconsider its position, given the devastation wrought by Hurricanes Harvey, Irma, and Maria.” said Ajit Pai in a statement.

On the contrary to what Ajit Pai is pushing for, Apple is reminding him that iPhones, in fact, does not have FM chip at all.
“Apple cares deeply about the safety of our users, especially during times of crisis and that’s why we have engineered modern safety solutions into our products. Users can dial emergency services and access Medical ID card information directly from the Lock Screen, and we enable government emergency notifications, ranging from Weather Advisories to AMBER alerts. iPhone 7 and iPhone 8 models do not have FM radio chips in them nor do they have antennas designed to support FM signals, so it is not possible to enable FM reception in these products.” Apple’s response to Ajit Pai’s statement. 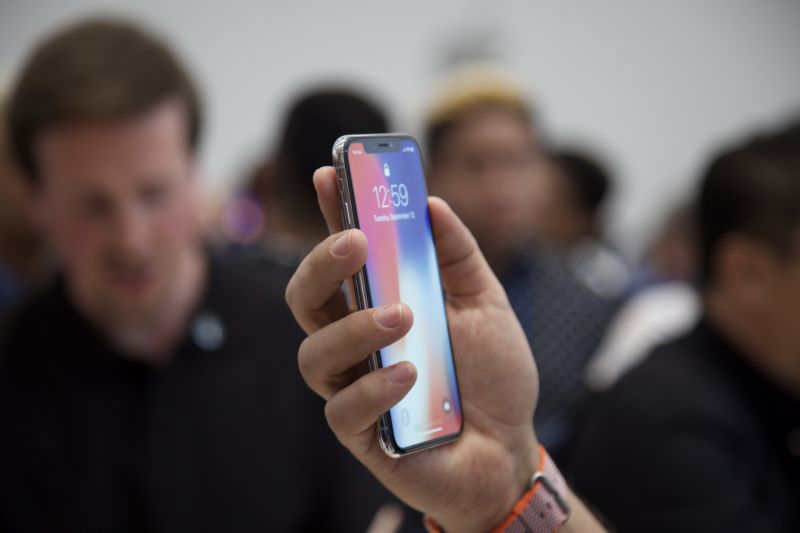 Apple software has not utilized headsets for a long time now including with the latest iPhone X. Enabling the FM chip is not possible because there wouldn’t be support for radio components. Unlike phone manufacturers such as Samsung, LG, HTC, etc. they have a headphone jack to put in the wired headphone to use as an antenna. However, since iPhone is all about aesthetics and omitted the headphone jack, there wouldn’t be a way to access signals from the radio network.

That’s why on the recent update of iOS 11, Apple has activated emergency and medical calls on their shortcuts so users can easily access it. Emergency government notification and weather advisories are also added so they can get news first hand on their devices.