Stripe, in partnership with Twitter, will allow businesses to pay their consumers in cryptocurrency, marking the latest example of how huge financial institutions are warming to digital assets.

The $95 billion online payments giant announced on Friday that it will begin providing merchants the option of making cryptocurrency payouts using the stablecoin USDC, which is produced by crypto firm Circle. To ensure consistent pricing, stablecoins are tokens that are tied to fiat currencies. In the instance of USDC, the cryptocurrency is backed by the US dollar, as its name indicates.

Twitter will be the first to implement the new payment system. Starting on Friday, the social media site — which has recently been the focus of speculation about a possible takeover by Tesla CEO Elon Musk — will allow a select group of artists to collect their revenues from its paid Ticketed Spaces and Super Follows services in USDC.

However, amid the excitement surrounding “Web3,” a tech movement that calls for the establishment of a decentralized version of the internet based on blockchain technology, the corporation has warmed up to crypto. Last year, Stripe launched a team devoted to investigating encryption and Web3. Stripe co-founder John Collison said in November that the company would reintroduce crypto functionality in the near future.

“While the ‘store of value’ features of cryptocurrencies often attract the most attention,” Karan Sharma, product manager at Stripe’s crypto section, said in a blog on Friday, “we regard the idea of ‘open-access global financial rails’ as at least equally appealing.” “As a result, we’ve been looking into methods to employ cryptocurrency-based platforms to open up access to a wider range of people.”

The Polygon network, a so-called “Layer 2” solution that sits on top of the Ethereum network to execute transactions quicker and at a cheaper cost, will power the company’s crypto payments functionality. Sluggish transaction delays and hefty fees have been a source of criticism for bitcoin, ether, and other cryptocurrencies.

“Over time, we want to expand support for more rails and payout currencies,” Sharma added.

Stripe isn’t the first firm to accept digital currencies on its platform; in fact, it’s a little late to the game. Visa, Mastercard, PayPal, and other major payment processors have all made announcements in this arena. That was back when the value of digital currencies was still increasing. 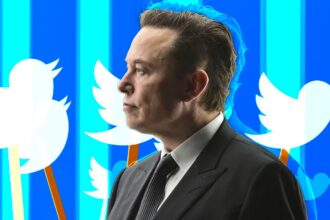 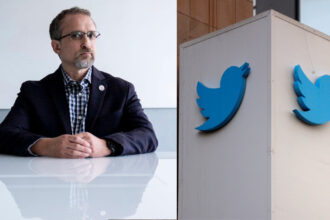 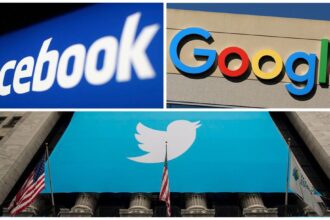