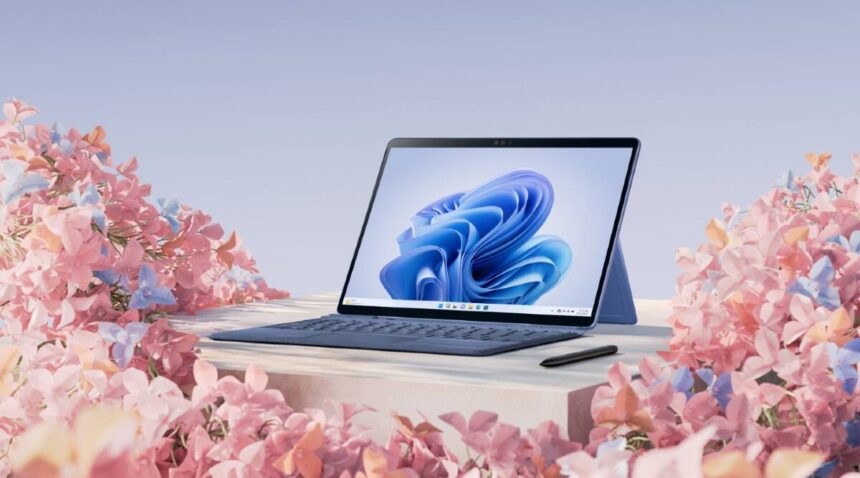 A quick glance at the calendar shows that a Microsoft Surface Pro 9 should be available soon. And then there’s a Microsoft event on October 12; we’re wondering if these are related. The refreshed design of last year’s Surface Pro 8 marked a significant departure from its predecessors, including a larger 13-inch 120Hz display and a dramatic reduction to comically large bezels for a modern 2-in-1 laptop. However, the price increase to $1,099 for the base model (up from $749) caused some sticker shock. Moreover, the roughly nine hours of battery life was adequate but not a threat to the laptops with the best battery life.

When will the Microsoft Surface Pro 9 be available?

While Microsoft hasn’t explicitly called its October 12 event a Surface event, the invitation stated that it would “talk about devices.” For those keeping score at home, the majority of Microsoft devices are Surface products, so this is a Surface event if our math is correct. 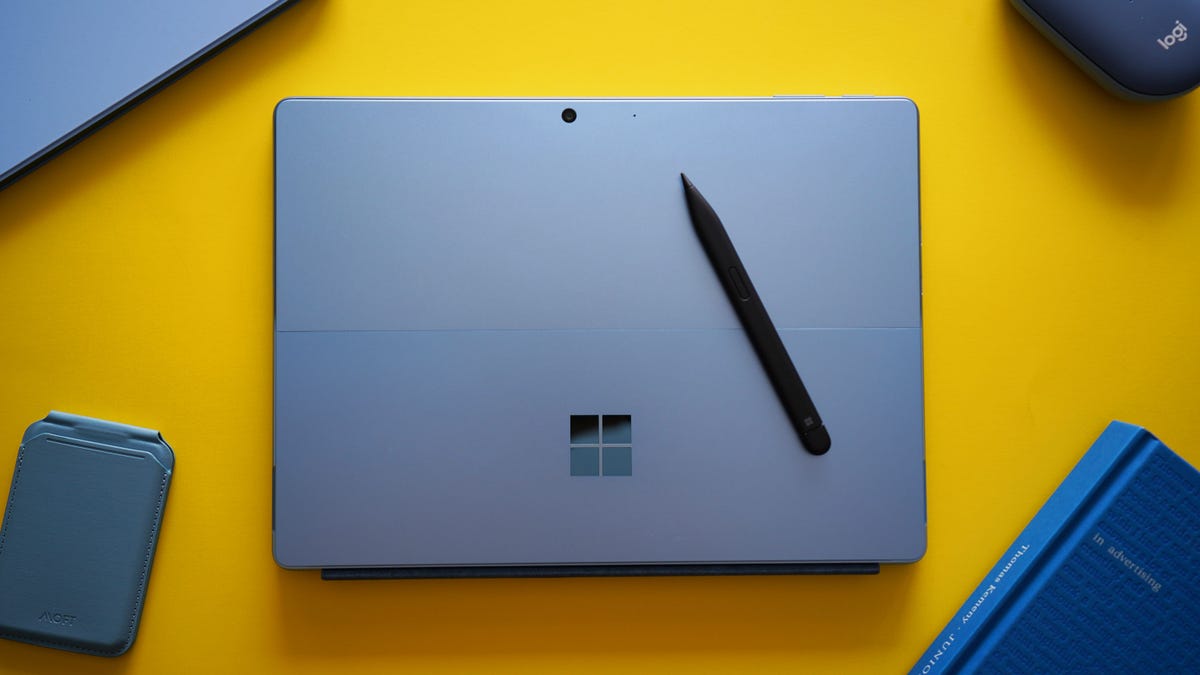 We don’t have any pricing rumours, but it’s a safe bet that it won’t be raised from the $1,099 starting price set by Microsoft last year. If anything, we’re hoping that Microsoft can reduce it to $999 because you have to remember to factor in the $129 Type Cover if you want to use it.

We haven’t seen any leaks of a new design for the Surface Pro 9, which is exactly what we’d expect after last year’s shakeup. Given that any significant design change would break compatibility with the new Type Cover, most Surface Pro fans are likely rooting for this form factor to be retained for a few years so that upgrading a Surface Pro does not necessitate purchasing a new Type Cover. 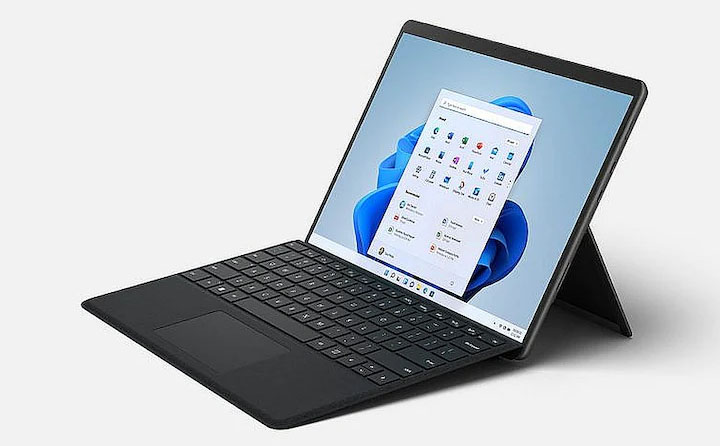 Finally, some more tantalising rumours for us to sink our teeth into. A leak revealed that the standard Surface Pro 9 models will have Intel 12th Gen CPUs, according to a WinFuture report. There’s no surprise there; tipster Roland Quant specifically mentioned the Intel Core i5-1235U and Intel Core i7-1255U CPUs. They are the direct successors to the Surface Pro 8 processors, so no surprise there, though some may have hoped for the more powerful P-Series.

The Surface Pro 9 5G, which was mentioned in the leak, is the more intriguing option. The Microsoft SQ3 will be equipped with a customised Snapdragon 8cx Gen 3 processor.