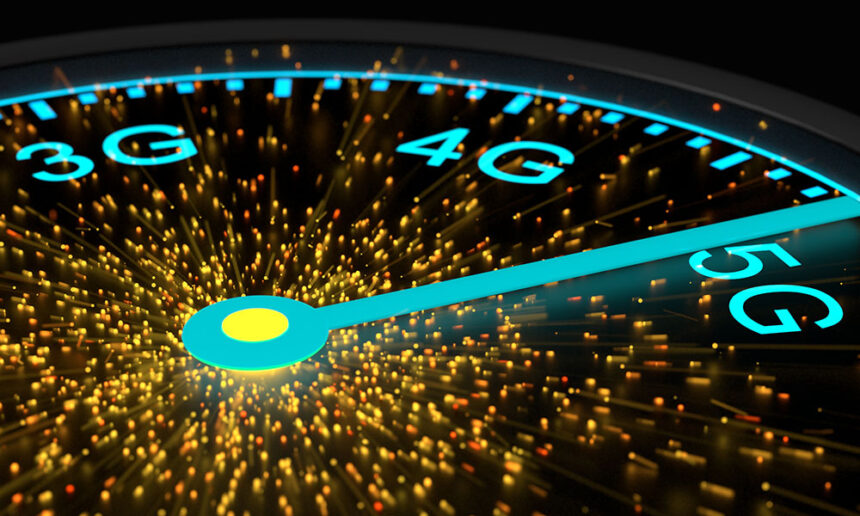 5G is the fifth generation of mobile networks that promises faster speeds, lower latency, and increased capacity compared to 4G. It uses a combination of new technologies such as millimeter waves, massive MIMO, and beamforming to achieve these improvements. 5G also enables new use cases such as connected cars, industrial automation, and virtual reality. It is expected to be widely adopted in the coming years, with many countries and companies investing in its development and deployment. However, there are also concerns about the potential health and security risks associated with 5G.

Lower latency: 5G networks have lower latency, which means that data can be transmitted and received more quickly. This is important for applications that require real-time communication, such as remote surgery and self-driving cars.

Increased capacity: 5G networks use advanced technologies such as massive MIMO and beamforming to increase the amount of data that can be transmitted and received simultaneously, which means that more devices can be connected to the network without experiencing slowdowns.

New use cases: 5G networks enable new use cases that were not possible with previous generations of mobile networks, such as connected cars, industrial automation, and virtual reality.

Limited coverage: 5G networks require a denser network of cell towers and smaller cells, which means that coverage may be limited in certain areas.

Interference: 5G networks operate in the millimeter wave frequency band, which is more susceptible to interference from obstacles such as buildings and trees.

Health concerns: Some people have raised concerns about the potential health risks associated with 5G, such as the possibility of increased exposure to radiofrequency radiation.

Security concerns: As with any new technology, there are concerns about the potential security risks associated with 5G, such as the possibility of hacking and data breaches.

It’s worth mentioning that the concerns regarding health and security have been widely addressed by multiple studies, and the scientific community and governments have stated that 5G is no more dangerous than previous generations of mobile networks and the emissions are well within safe levels.