What’s within these images?

The images show unsettling and deformed figures that resemble humans. An account called Robot Overlords posted these images. A skinned face is visible in one image with bomb explosions in the background. Another pic shows a zombie-like creature with a smoke-filled background.

The GPT-3 model developed by OpenAI set the stage for the artificial intelligence programme called DALL-E. For the unversed, DALL-E has generated these ominous visuals. With the aid of deep learning, the GPT-3 autoregressive language model can create narratives, poetry, and conversations that sound like human speech. The GPT-3’s DALL-E, a 12-billion-parameter deep learning system, generates visuals from text input by using deep learning. 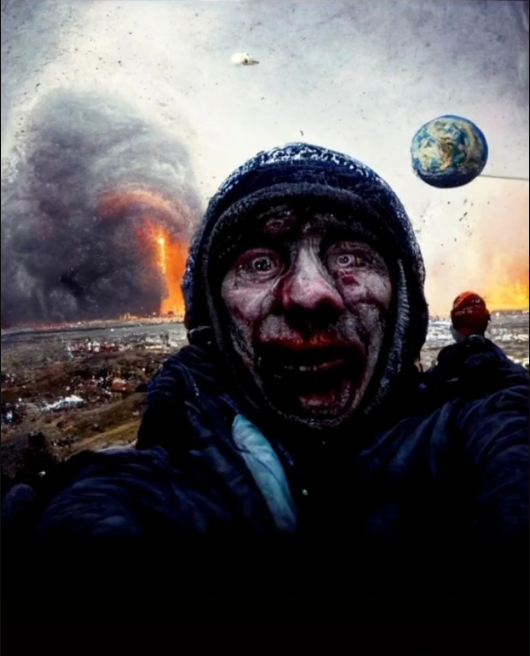 The AI was asked to create the image of what, in its opinion, the final selfie a person ever takes on Earth will look like. Despite having no real meaning, the visuals manage to give viewers a paranormal sensation. However, the photographs elicited a wide range of responses from online users. One user reportedly replied, “OK, no more sleeping,” as quoted by the New York Post. Additionally, someone else chimed up, “Exactly how it is going to be.” 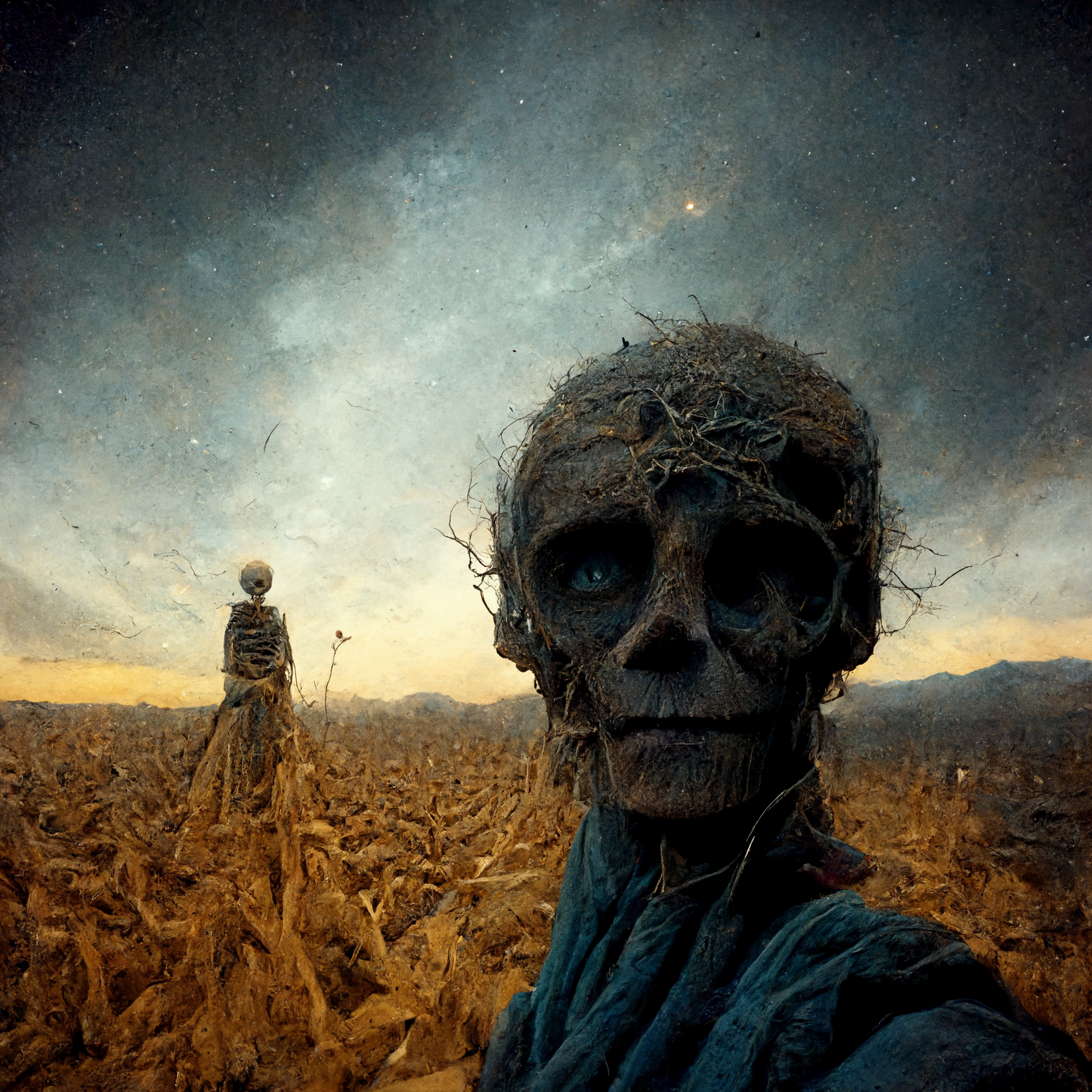 How does DALL-E provided the final selfies of people?

OpenAI created and released DALL-E in January 2021. The platform unveiled DALL-E 2, an improved version of the artificial intelligence system, more than a year later, in April 2022. Almost every text-based concept can be given a visual representation with the image generator.

Depending on how the caption is available, the image’s creator may have some control over it. The AI’s work lies beyond the sentence. DALL-E additionally allows one to choose the viewing distance, viewing angle, and colour scheme for the image’s objects.