It’s that time of the year again! Black Friday 2017 is just around the corner and Amazon is making everyone excited. The biggest shopping month of the year will start on November 17th through November 24th for Amazon on “various times” at its Black Friday hub.

Microsoft and Google recently revealed their upcoming discounts, and now Amazon is offering up a look at what it has planned for the big day. Amazon deals include super sale offer on video games, laptops, gaming hardware and 4K televisions. Here’s what to expect:

If you’re looking for some new PC gaming hardware, whether that’s a new computer or some new components, Amazon’s going to have some of that, too. Here’s a preview: 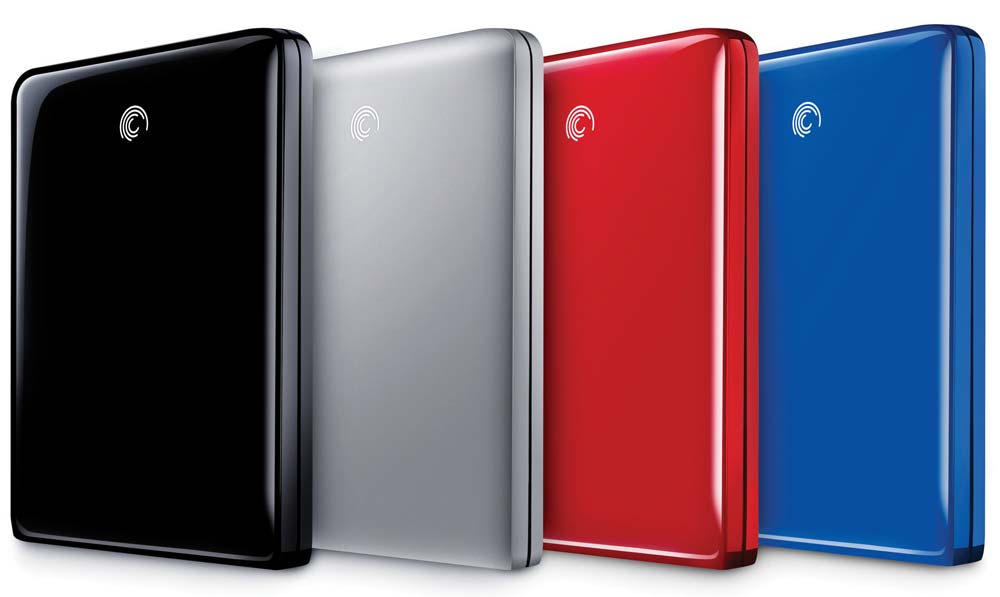 DNS Moves to the Core of IT Security

Marketing to the Future: A CMO’s Roadmap To Digital Transformation

Sonos confirms the next Sonos One smart speaker...

Samsung reveals its new smartphone that has Ultra...

Nokia was launched another smartphone with Immersive Experience

Lenovo to launch its standalone VR headset this...

Apple’s “education event” could double as a product...

Samsung is creating a new version of its...