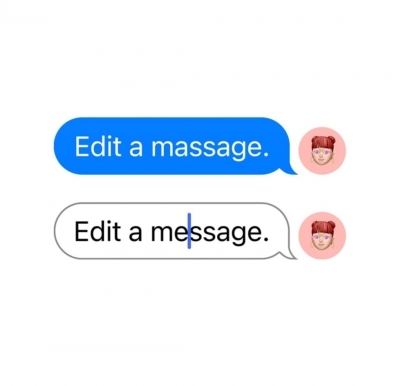 With each new iOS update, the business is expanding its messaging service with a tonne of new capabilities with iOS 16. The capability to edit or unsend text is one of the two new features of iMessage.

It’s noteworthy that Apple only permits editing and unsending of messages for a period of 15 minutes, which is more than enough time to use both capabilities. However, these functions are only available to Apple users on the other end. Therefore, if you have a friend who uses an Android phone, you’re out of luck.

Having said that, here’s how to edit and unsend messages using iMessage with iOS 16.

Steps to edit a text

It’s likely that you have experienced situations when you accidentally sent a message and then had to send a second message to fix the error. Earlier that may include two steps.

Now that iOS 16 is available, you may correct the misspelling right there in the message. How? Read on.

2. Pick a conversation to join or start a new one.

3. Type and send your text.

4. Click the text and hold it to see a pop-up menu.

6. A second chance to type the message will be given to you. any necessary revisions.

However, it’s important to note that the receiver must also be using iOS 16 for the modifications to appear. However, someone using iOS 15 or older will perceive the modified text as a separate text if you edit a message you’ve already sent to them.

You might occasionally send out a message to the incorrect group chat. With iOS 16, you can cancel such messages within 15 minutes of sending them, which is useful in these circumstances.

1. Start by launching the Messages app.

2. Choose an ongoing conversation or start a new one

4. To display a pop-up menu, select and hold the message.

This will allow the message to disappear. A status message indicating that a message was unsent by the sender will be displayed to the receiver. Anyhow, the new features of iMessage might help a lot of people. 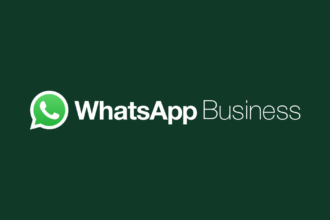 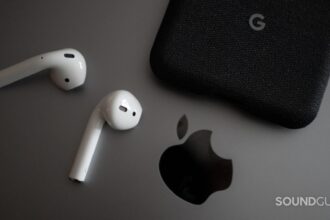