The Apple iPod Touch has been formally retired, bringing an end to the company’s legendary iPod series. It debut over 20 years ago in 2001 with the initial model. The iPod Touch will be available for purchase while supplies last. This means the last remaining model in Apple’s portable music player family will be discontinued. Greg Joswiak, Apple’s senior vice president of worldwide marketing, said the iPod’s spirit continues on through the company’s other devices, which are powered by Apple Music. 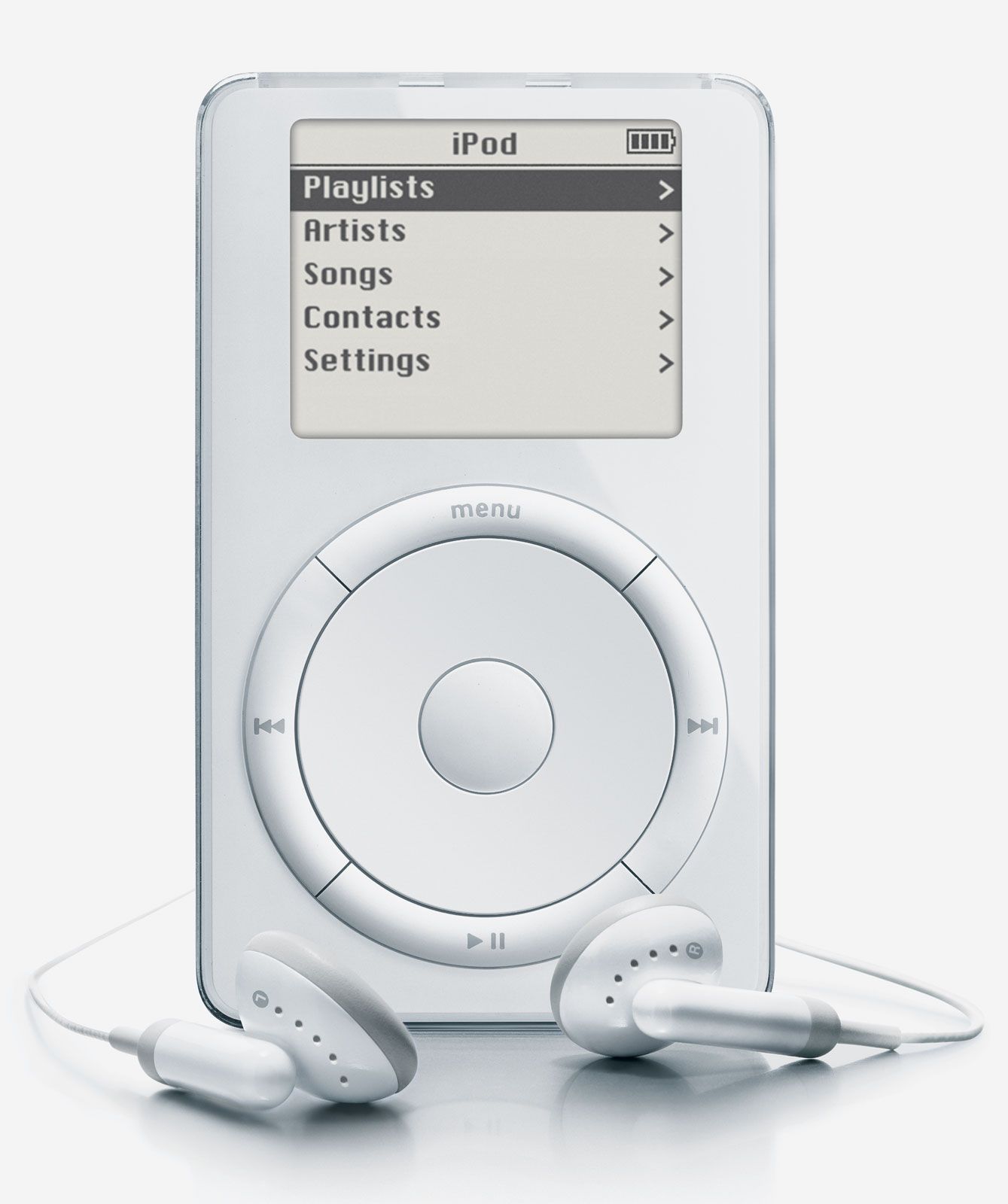 “Bringing music to hundreds of millions of consumers in the way iPod did change more than just the music industry — it also altered how music is discovered, listened to, and shared,” said Joswiak. While the iPod Touch was not the first product of its sort, it quickly became the most wanted after being unveiled by Apple co-founder Steve Jobs. The original iPod characterised not only stylish music listening but also the convenience that could be had at the time. The iPod became popular due to its distinctive scroll wheel and small size.

The first few iPod models, such as the iPod Nano and iPod Shuffle, were designed solely for listening to music up until 2017. The iPod Touch introduced a new method to listen to music. It has a touchscreen, as well as internet access and other features. People who desired an iPhone-like experience but didn’t need a phone were most interested. Even though the iPod has had a successful run, the writing has long been on the wall. The last remaining iPod Touch model, which Apple discontinued in 2019, was released without fanfare 2019. Its hardware was also behind the times. The iPod Touch was powered by the same processor as the iPhone 7, which was released in 2016. That’s because the iPhone is perfectly capable of playing or streaming music while doing other things, so carrying a second device only for listening to music isn’t necessary.