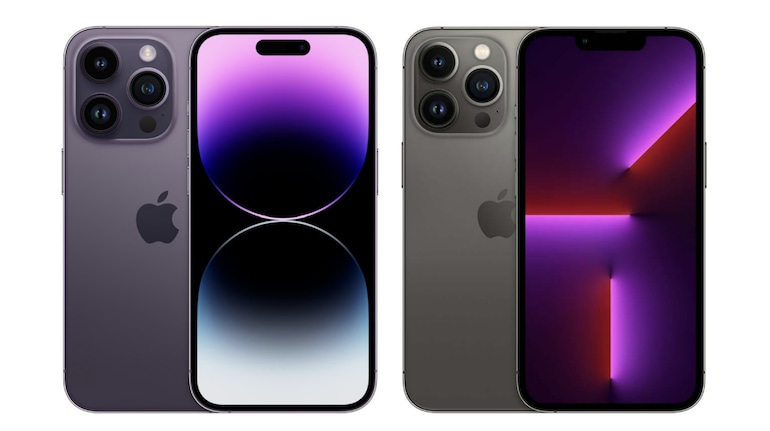 Apple Inc. began production of its new iPhone 14 in India earlier than expected, following a surprisingly smooth production rollout that reduced the lag between Chinese and Indian output from months to weeks.

The announcement came last month, just weeks after the flagship device was unveiled on September 7th. According to reports, it had worked with Foxconn Technology Group, its most important production partner. With the original goal of assembling iPhones in Chennai about two months after the global launch.

After resolving supply chain issues, the partners accelerated the process, allowing production to run more smoothly than expected. According to people familiar with the situation, who requested anonymity to discuss internal procedures.

Why apple is looking for alternative countries?

Apple, which has long manufactured the majority of its iPhones in China, is looking for alternatives. Xi Jinping’s administration clashes with the US government and imposes nationwide lockdowns that have disrupted economic activity. At the same time, Narendra Modi’s administration is eager to position India as a viable competitor to China in terms of technology and manufacturing capability, particularly as Western investors and corporations become dissatisfied with Beijing’s track record. 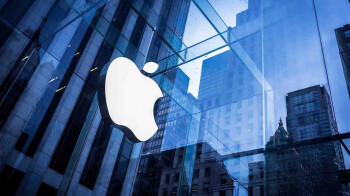 “India is now an appealing location for manufacturing because it has a lower labour cost structure, and Apple is looking to reduce geopolitical risks.” “said Jeff Pu, a Haitong International Securities analyst. “In order to transform India into a major manufacturing hub, Apple will assist India in shortening its production timeline.””

Apple’s partners, such as Foxconn, which manufactures the majority of the world’s iPhones, typically start assembling the device in India six to nine months after Chinese factories. This is due in part to the additional time required to secure and ship critical components to a supply chain that is unfamiliar with the process. Assembling iPhones frequently necessitates coordination among hundreds of suppliers as well as meeting Apple’s infamously strict deadlines and quality controls.

Nonetheless, analysts like Ming-Chi Kuo of TF International Securities Group believe Apple will eventually ship new iPhones from both countries at roughly the same time, marking a watershed moment in Apple’s efforts to diversify its supply chain and build redundancy.