The shift of production units of companies may have been sudden but it’s gradual. This shift can be caused due to the growing concerns about the geo-political tension and pandemic-induced supply chain interruptions that have rapidly evolved with China since 2020.

Apple & Google are preparing for the launch of their newest creation of smartphones, eager to show how they have evolved since the last release. One of the major changes which are going unnoticed by quite a few is the fact that some of these phones will not be manufactured in China.

A minute portion of Apple’s latest iPhone will be manufactured in India while Google’s ever-hyped Pixel phone will be mostly produced in Vietnam. 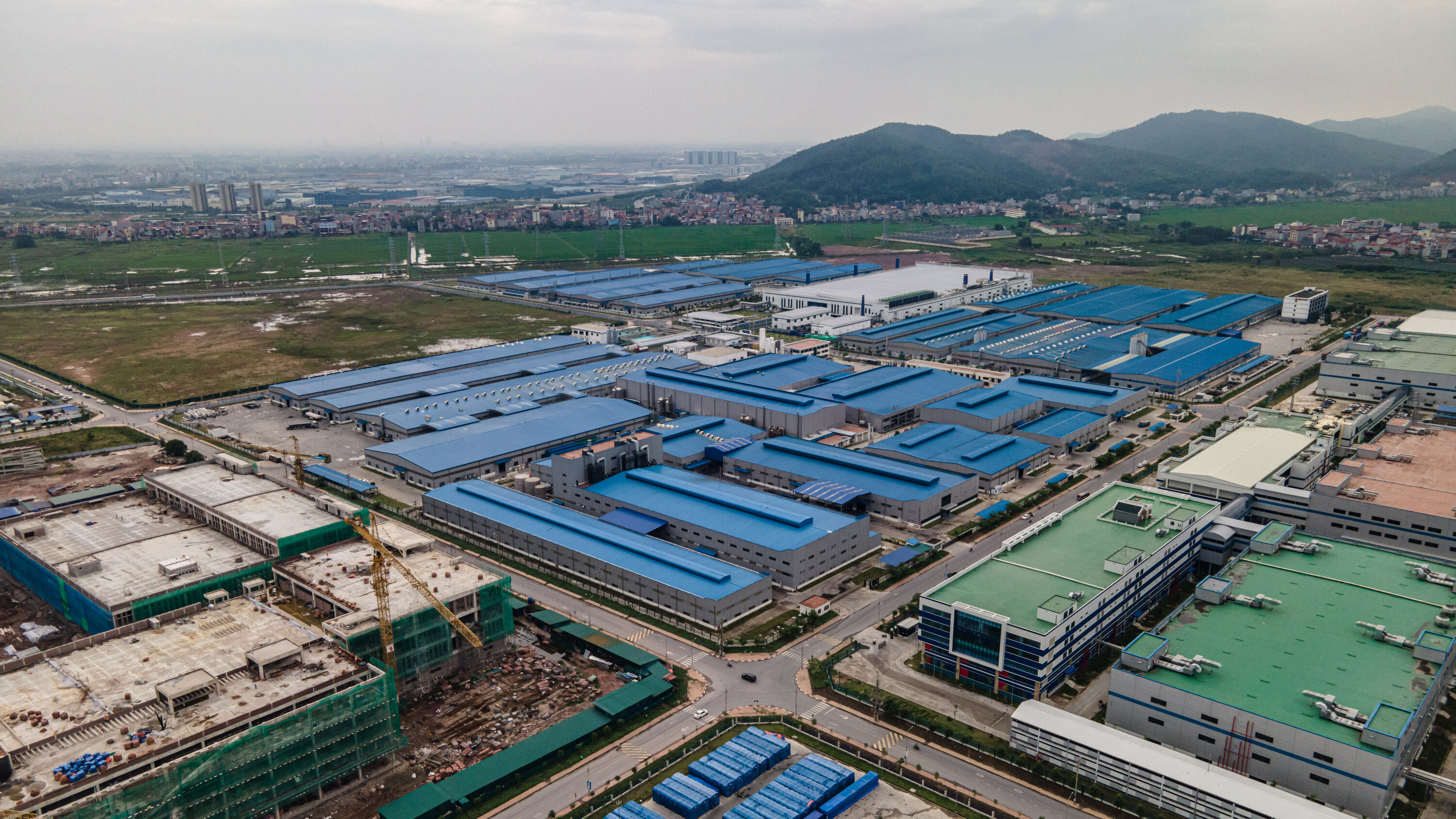 Inside sources claim that both of these manufacturer location changes have been made keeping in mind the Geo-Political tension with China. It’s no secret that China has been the biggest producer and manufacturer of high-tech electronic goods, be it smartphones, tabs, refrigerators or even security software and security cameras.

In recent times, States have been having confits with China during the Trump Era Trade war and all of its tit-for-tat tariffs. Companies are worried that their company might have to bear the weight of the consequences of the continuous political wars between countries if a large chunk of their Supply chain is based in China.

China is still will probably always be the dominant one when it comes to the manufacturization of tech and electronics. Apple isn’t alone in shifting part of its supply chain. Microsoft has moved their Xbox gaming consoles to Vietnam from Ho Chi Minh City, Chennai, India is housing all of Microsoft’s fire TV devices – which were all originally manufactured in China.

It’s time that China took some action. They announced factory activity contracted for a second straight month in August as they have been keeping a close eye on the Purchasing managers throughout the world.

Lior Susan, founder of Eclipse Venture Capital conveyed, “The empire of manufacturing in china is being Shaken”. She conveys how increasingly more production units are going to pull their manufacturing units out of China as they find an alternative.

As a result, the manufacturing land properties of Vietnam, Malaysia and India have seen a consistent spike in their rates. These countries are siphoning away the manufacturing bases while China is slowly trying to recover from its slowest economic growth.