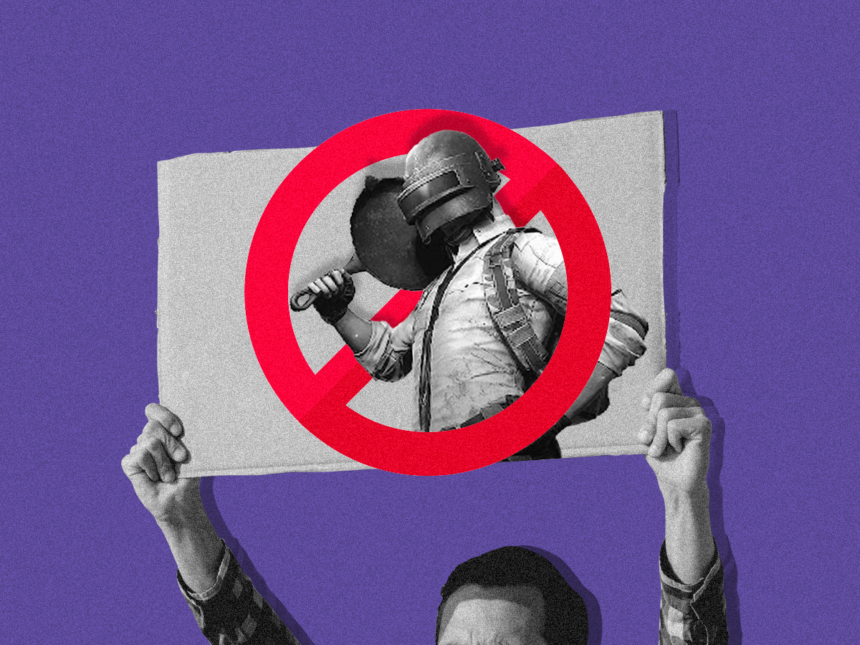 Battlegrounds Mobile India (BGMI), developed by Krafton, is now banned in India. As a result of instructions from the Indian government, Google Play and Apple Store removed the BGMI on July 28, 2022. For the unversed, two years ago, Indian Government also outlawed the popular video game PUBG.

Why did Government ban BGMI after PUBG?

The government, amid fears over data collection and global security, has reportedly outlawed the royal battleground style game. The government utilised a provision of the IT law that it used in 2020 to outlaw Chinese apps. These Chinese apps also included youngster’s favourite PUBG.

After PUBG, the game players’ got a chance to win a ‘Chicken Dinner’ through BGMI. Last year, due to the intense demand of the players, the Krafton game was revived in India as BGMI. Not only BGMI, but many other banned apps revived since then. 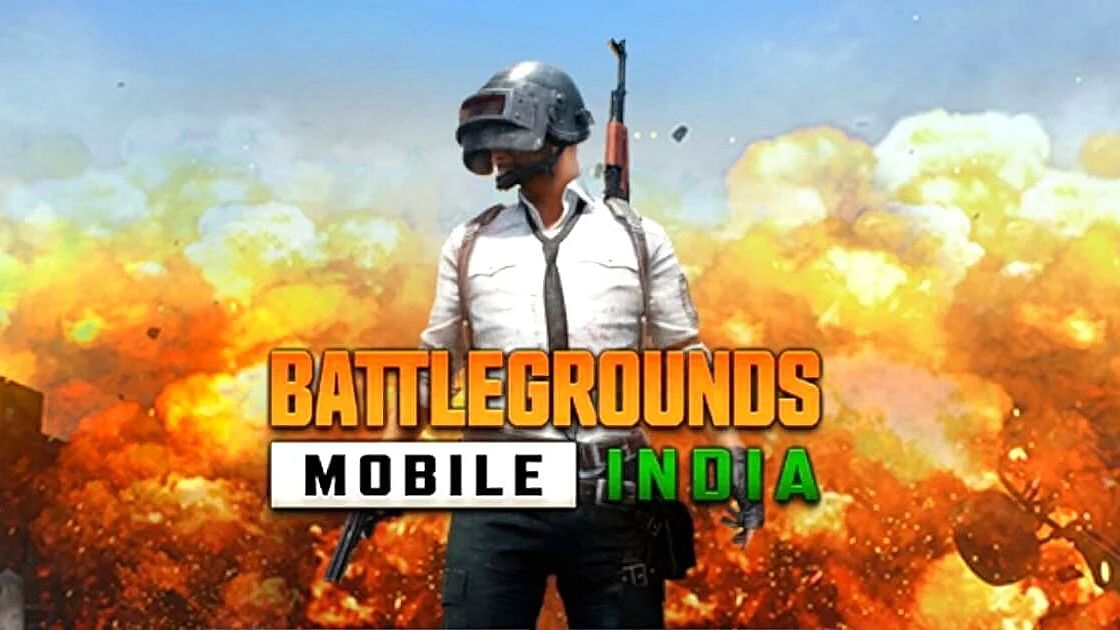 The authorities officially ordered Google to take the game down. Google officials released a statement when they received the orders. After that, Krafton also released an official notice confirming the news.

Why Chinese apps and firms are facing the same problem again and again in India?

For this, it is important to understand the face-off between the two powerful countries. For a long time, there’s a military face off between China and India. Therefore, Chinese firms in India have come under government scrutiny.

Addiction of anything is good for nothing. There are many reports claiming that teens killed their elder family member just to play the game peacefully. Few days back, a 16 year old boy killed his mother over an argument. His mother asked him not to play the game. These days kids also spend a lot of money just for buying new weapons in the game which is inappropriate.