Bitcoin Fall Results Into A Frenzy In Crypto-world

After a larger stock sell-off of Bitcoin in the United States last week that drove the cryptocurrency market into a frenzy and ultimately caused the cryptocurrency to tumble by nearly 10%, Bitcoin has continued to fall. According to Coindesk statistics, the world’s largest digital currency by market value was down 5% to $32,860.91 at 7:12 a.m. ET. It fell to $32,650.02 intraday, its lowest level since July 2021. The virtual currency has been trading in a narrow range this year as it attempts to reclaim its late-2021 highs.

It’s now less than half of what it was in November 2021, when it hit a high of $68,990.90. The slump comes after the Dow Jones Industrial Average lost over 1,000 points and the Nasdaq plunged 5% on Thursday. Since 2020, these were the greatest single-day losses. The Interests of Dow and Nasdaq fell once more on Friday. The Federal Reserve raised its benchmark interest rate by half a percentage point on Wednesday in response to inflationary worries. 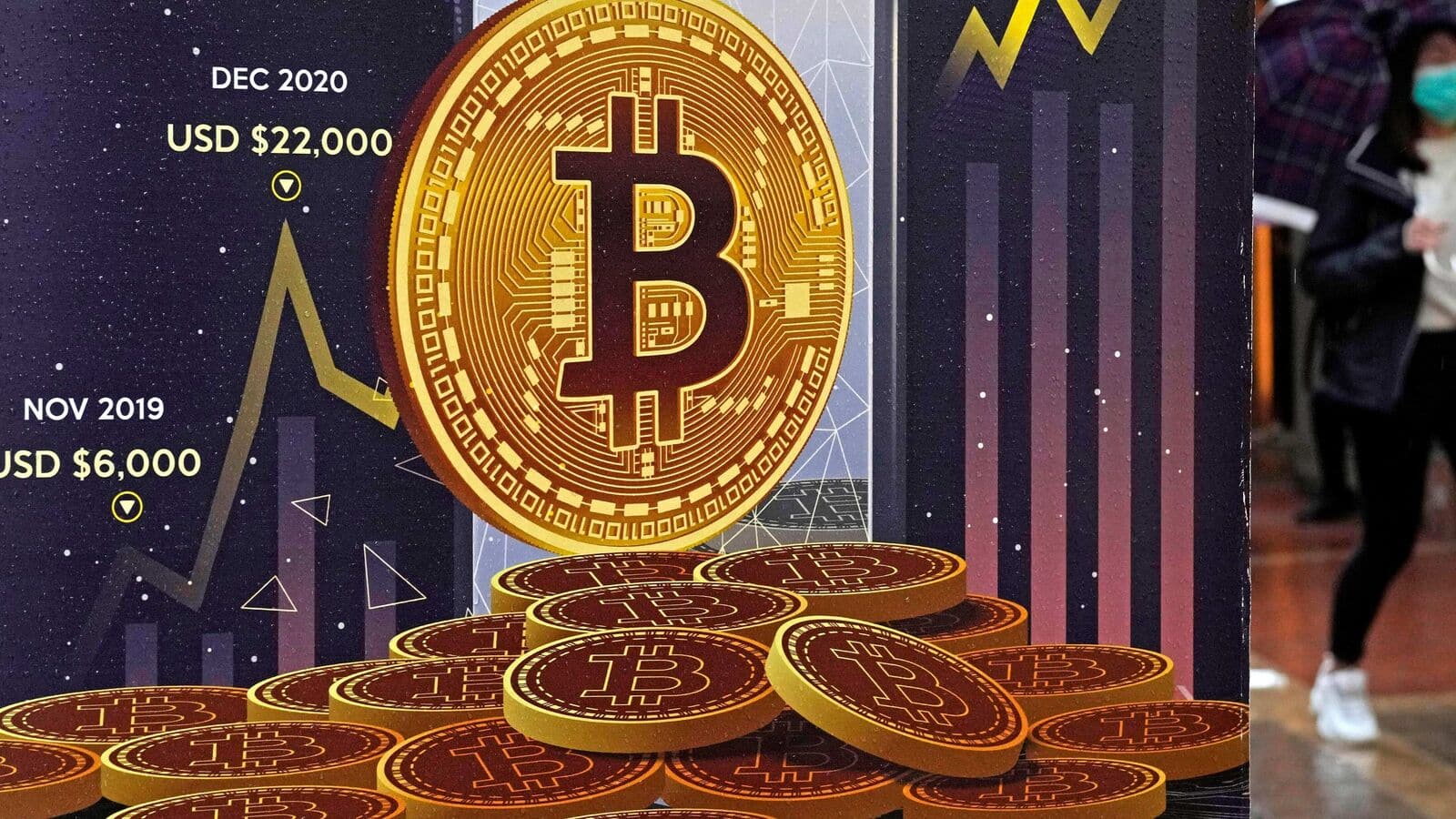 After Fed Chair Jerome Powell announced that a 75-basis-point rate hike is not being considered, the stock market soared. By Thursday, though, investors had erased the Fed rally’s gains. “Inflation and growth uncertainties continue to put pressure on markets,” said Vijay Ayyar, vice president of corporate development and international at crypto exchange Luno. He believes that if bitcoin goes below $30,000, it may fall as low as $25,000 before making a “significant” recovery.

According to CoinGecko.com, the worldwide market worth for cryptocurrencies was $1.68 trillion on Sunday, and cryptocurrency trading volume was $119 billion in the previous day.

Over the weekend, other crypto investors were also on the edge as the TerraUSD stable coin unexpectedly lost the dollar peg. The Luna Foundation Guard, the company behind TerraUSD, has been stockpiling bitcoin in its vaults.