Carl Pei, the CEO of Nothing, mocks the JBL team for copying his design for the Nothing Ear (Stick), launched in 2022. An obvious play on the brand’s name was made by Carl Pei when he captioned the image “JB-L.”

Nothing CEO Carl Pei mocked JBL on the microblogging website Twitter for stealing their transparent design. Pei posted a picture of the TWS earbuds with the caption “JB-L,” which plays off the name of the company. Twitter users both praised and chastised him for his actions. 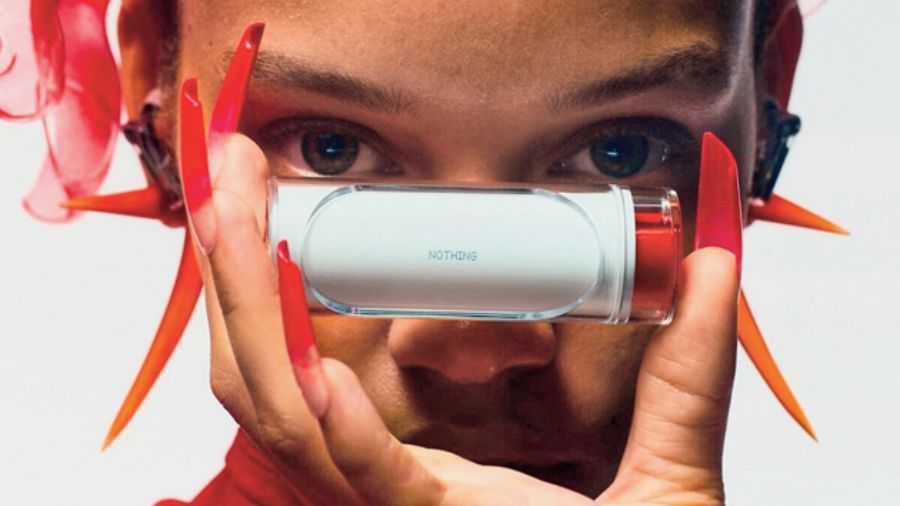 Copies of a competitor’s design have been made in the past and will continue to be made in the future. But Carl Pei vented his rage on the Twitter platform when he learned that JBL was producing earbuds that were similar to their Nothing Ear (Stick). 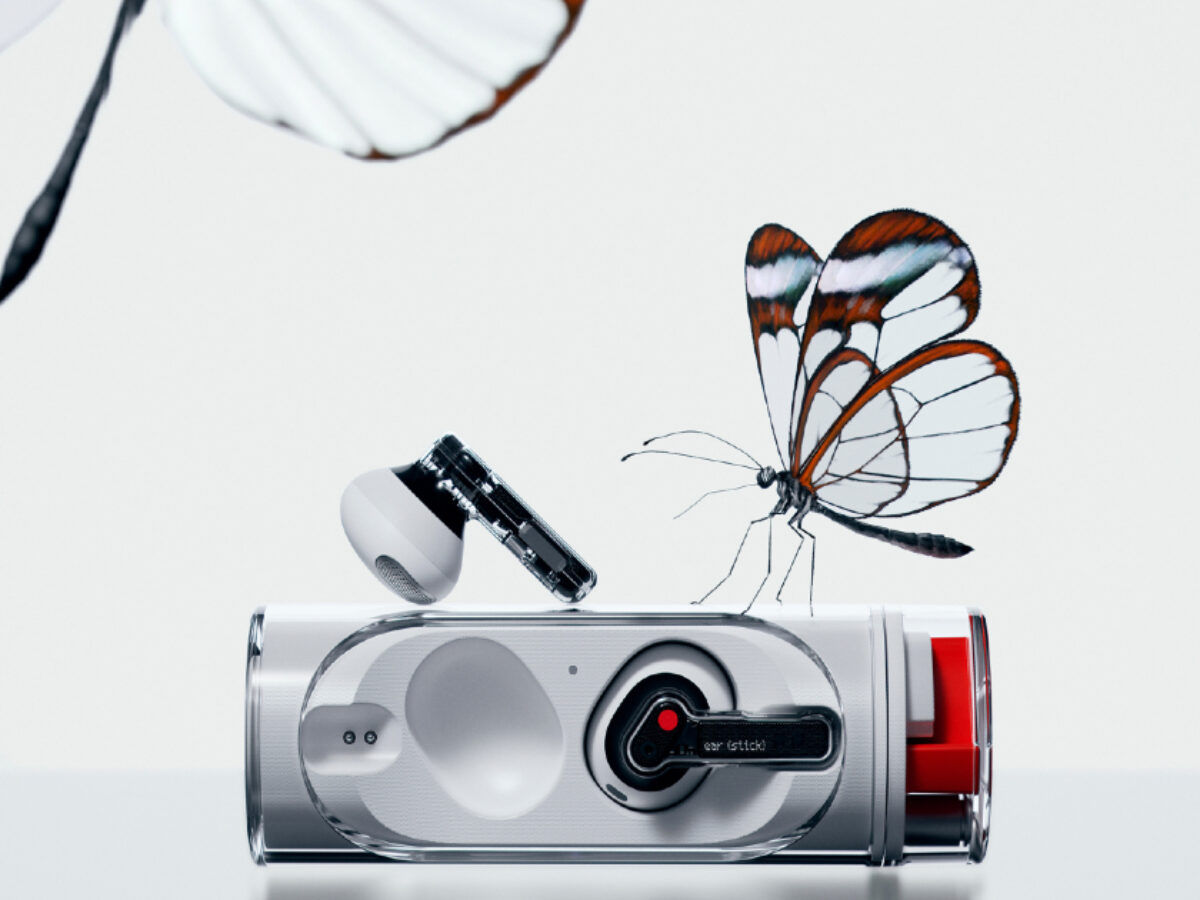 The Nothing Phone 1 has also drawn criticism from Twitter users for being nothing more than an iPhone with a transparent design. As a result, there were conflicting reactions to Carl Pei’s action on Twitter. JBL has not yet made any statements regarding the release of such a product.