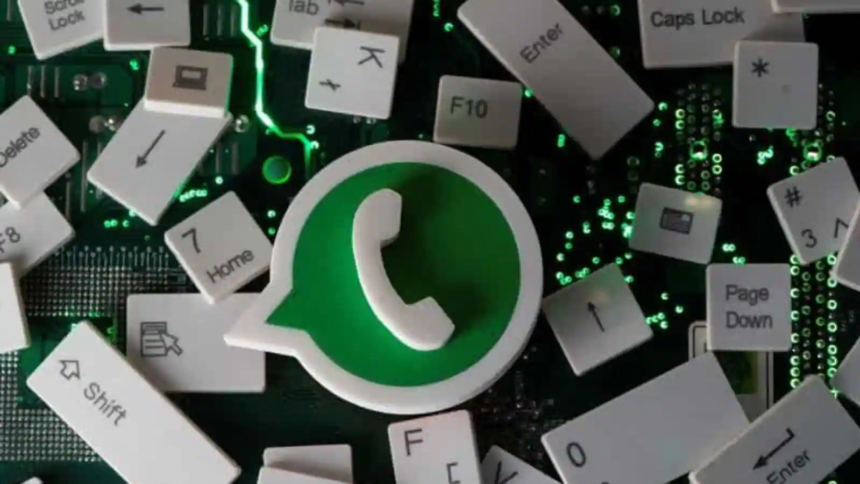 WhatsApp is developing a new feature that will enable users to sync chat histories across different devices.This feature will be called the “Companion Mode” through which users can connect a second mobile device to their WhatsApp account without needing an active Internet connection. It is hence quite similar to the multi-device support feature option yet very different from it. With the multi-device support only four separate devices could be linked to a single account. It did not provide users the option to open their accounts on two different smartphones.

According to the reports from Wabetainfo, the messaging app is under development to make using Whatsapp on another smartphone quite seamless and easy. Therefore, users will soon be able to access their Whatsapp account from two smartphone devices. The current features, however, do not give users the privilege to do so. Users can, however, access their accounts from desktops, tablets, and other gadgets. Currently, the functionality is being developed.

“Chats are safely replicated to the companion device when users log into WhatsApp from a different mobile device. Due to the longer duration of this procedure, WhatsApp is planning to provide the same messaging feature as WhatsApp Web/Desktop: it notes that while chats are still in sync, older messages are temporarily unavailable, “According to Wabetainfo, the feature.

After rolling out the feature to hide their online status from particular people, there is another significant feature that WhatsApp may introduce shortly. Whatsapp users will now be able to control who can view their online status. Since the functionality is still in development, beta users won’t have access to it just yet. ” With the addition of the “Everyone” and “Same as Last Seen” choices, it will be possible to control who can see when we are online directly under our last seen settings. For instance, choosing “My contacts” for “Last Seen” and “Same as Last Seen” for “online” ensures that people who are not in your contact list cannot see when you are online. 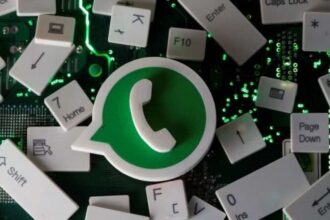 WhatsApp to introduce an option to leave a group secretly We’re Finally Getting The Google Play Store & Apps We Deserve