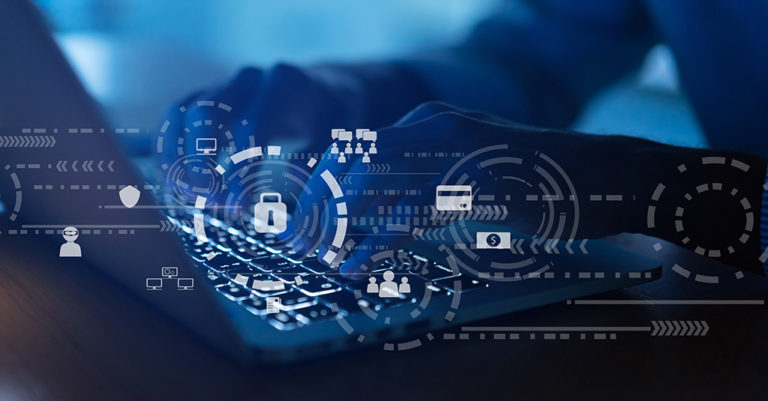 Cryptocurrency has been gaining popularity in recent years. More people are investing in bitcoins and nfts, and a large percentage of the population is wary of cryptocurrency. Because it’s a relatively newer idea, not many are on board with the thought and to them, the risks are higher than the reward.

By definition, cryptocurrency is a digital currency in which transactions are verified and records are maintained by a decentralized system using cryptography rather than a centralized authority. Namely, there are three significant kinds of cryptocurrency – Bitcoin, Ethereum and Monero, all of which are widely popular for relatively untraceable transactions on the darknet.

On the other hand, the dark web is a secret underground website which comprises websites that is unavailable on mainstream search engines. Dark Web was created by Ian Clarke, an Edinburgh student in the 2000s as a thesis project. With the release of Freenet, he wanted to create a ‘distributed decentralized information storage & revival system’. What he set out as a thesis project on anonymous communication and sharing of files online has now transformed into the Dark Web / Deep Web.

Even though access to the dark web isn’t illegal, some of the nefarious tasks carried out there are far from being legal. As this darker side of the internet is still being explored and no one really knows of its pros and cons, so one has to be careful. 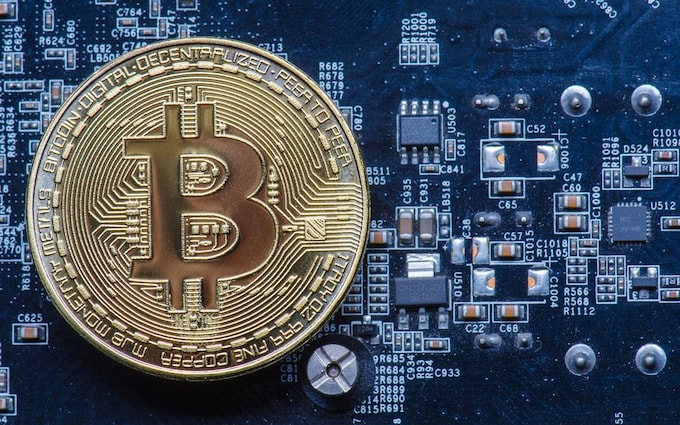 Official intelligence has ascertained that the rise of cryptocurrency has increased crime rates in the dark & deep web. Organizing, executing & rewarding cybercrimes has become easier than ever. The Financial Advisor Task Force has turned the situation to their advantage, as they have turned a few cryptocurrency agencies to act as a double agent, providing information about buyers and sellers and online transactions.

On the dark side of the internet, Bitcoin gets used in more ways than just investing in it. Criminals have found ways to make money with Bitcoin at the expense of unsuspected people. It’s very difficult to properly track criminals on the dark web when they are on Tor. The reason is Tor routes the internet traffic through many different relay ‘nodes’, obscuring online activity, hence being rendered ‘anonymous’.

Bitcoin is still the most used cryptocurrency in trading and on the dark net. A vendor, Cybersixgrill wasn’t the only one who noticed significant crypto activity on the deep web earlier this year. Chain analysis, which is a blockchain analytics vendor voice out that crypto mixers are being used to hide illegal transactions from government & law enforcement.

Now to answer the question of is Cryptocurrency entirely tangled in the world of the Dark Web, the answer would be no, but a majority of it is certainly deeply entangled with the darker side of the internet. As advised for people innocently surfing on the dark/deep web, caution is to be maintained, along with a powerful and paid VPS service. One should also be careful while investing in Cryptocurrency and needs to fully understand its pros and cons before any engagement. Clueless or informed internet surfers often fall victim to the crimes of the dark web.