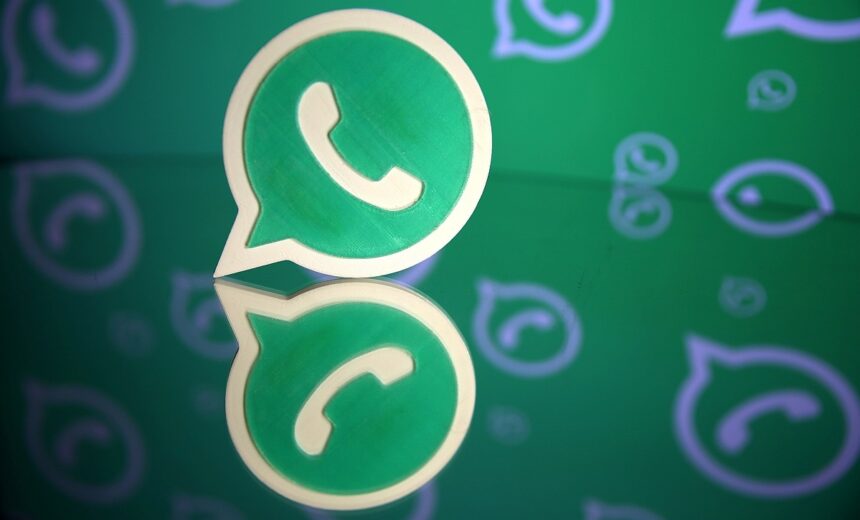 The Delhi High Court denies WhatsApp’s and Facebook’s requests to halt the Competition Commission of India (CCI) investigation into a privacy policy modification for 2021. Now the social media networks can be further investigated by the competition commission.

The Delhi High Court maintains the single judge bench’s decision. The order is that the CCI has the authority to continue the investigation.

WhatsApp launched a new privacy policy in January 2021. That year, in March, CCI became aware of the situation and opened an investigation into potential abuse of a dominant position.

Facebook and WhatsApp contested this, but in June 2021, a single judge’s bench of the court dismissed this argument. The court has to reconsider this by the major social media companies. Additionally, a vacation bench must be available. 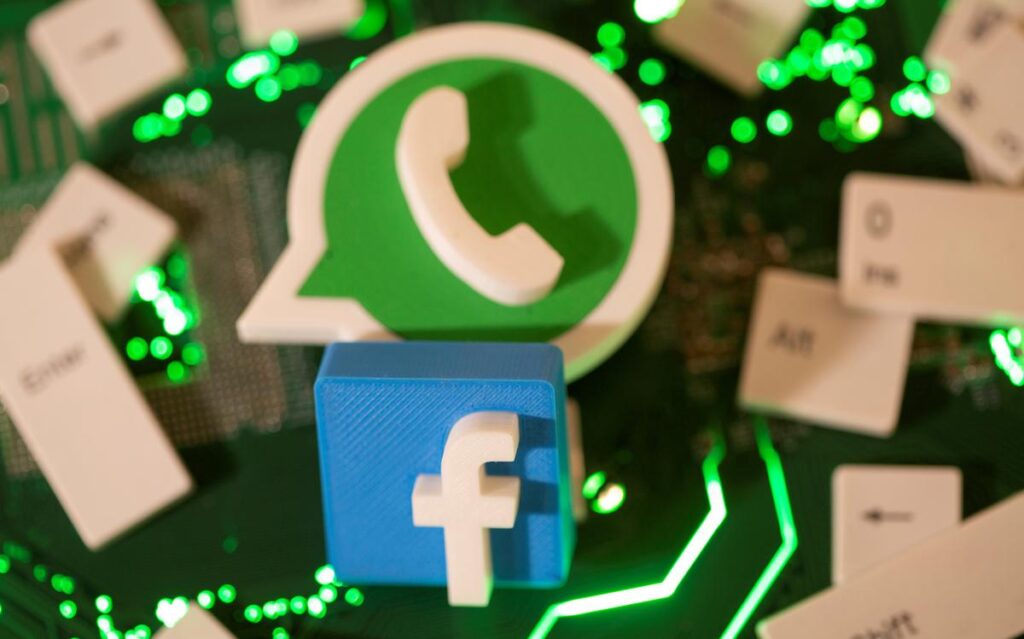 The CCI contends that the Supreme Court was investigating the alleged invasion of personal privacy, not it. The new privacy policy of WhatsApp was challenged in court as an alleged abuse of dominant position. It would result in excessive data collecting and “stalking” of consumers for targeted advertising to attract more users.

The CCI further argued that the information gathered would include a person’s location, the type of device they are using, their internet service provider, and who they are speaking to. It would result in the creation of a customer profile and preference. However, it must get monetize through targeted advertising and that all of this amounted to “stalking.”

Arguments made by Facebook and WhatsApp up until now

The social media platforms said that CCI should not have “jumped the gun”. Moreover, they must take a step in the matter when the Supreme Court was already considering the privacy policy. Additionally, they claimed that CCI’s choice constituted a misuse of the commission’s suo motu authority.