Discord and Microsoft bring Discord Voice Calls to Xbox. This feature, which is currently available to Xbox Insiders and will soon be available to others, allows users to join Discord audio chats from their Xbox, facilitating a variety of cross-platform games. The process of connecting your Xbox and Discord accounts and starting a voice chat is very complicated. You’ll need to download the Xbox Mobile app first, since you’ll be using your phone to transfer Discord calls to your Xbox.

Next, you need to link your Xbox account to Discord One. If you’ve connected them before, the instructions say you’ll need to do it again to accept the new audio licenses. Once you’ve done that, when you want to chat with your Discord friends on Xbox, you can bring up Discord, click the “Go to Xbox” button, select your Xbox console in the Xbox Mobile app, and you’re done. . You can start a Discord broadcast on your computer or on the web, and a QR code will be displayed that will open the Xbox Mobile app. Xbox users will also see the line “Try Discord Voice on Xbox” under the “Parties and Chats” section of the Xbox dashboard. It contains a QR code to connect the Discord and Xbox mobile apps and establish a two-way connection between your Discord and Xbox account. Discord Voice Chat on Xbox works by broadcasting voice chats from Discord to Xbox and is supported on Xbox One and Xbox Series S/X consoles. This means you can’t join Discord calls directly from Xbox, and there’s no dedicated Discord app on the console. Instead, you’ll always use the mobile app to make calls, and they’ll be integrated into the Xbox Party interface. 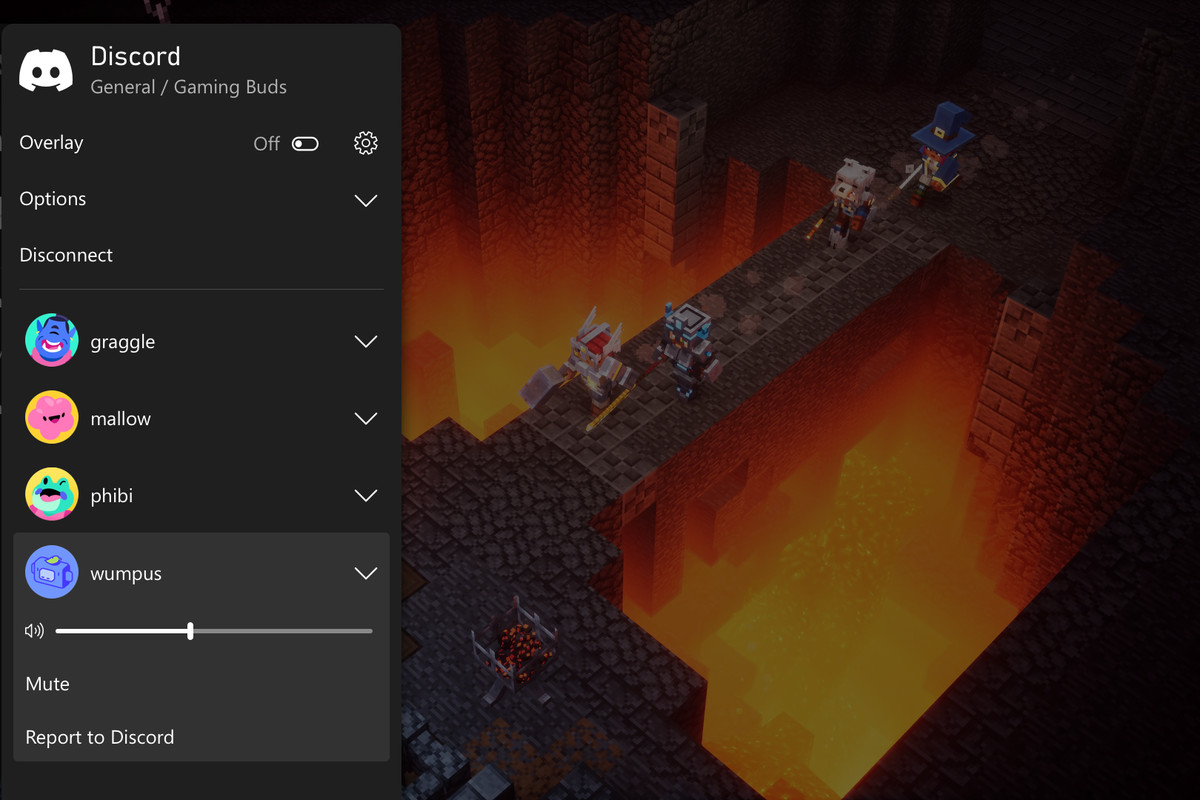 Eric Vorys, senior Program Director of Xbox Player Experiences and Platforms, explains. “You’ll also be able to adjust the sound, and switch between Discord Voice and Xbox game chat.”Microsoft and Discord will start rolling out this new integration to select Xbox Insiders today, and it will expand to more testers in the coming weeks. It’s not clear exactly when all Xbox owners will get Discord voice chat support, but Microsoft usually tests new Xbox features for a few weeks or months before rolling them out more broadly. We’re still waiting to hear more about Sony’s promised Discord integration for PlayStation. Sony partnered with Discord last year, investing an undisclosed amount in Discord as a minority investor. Only Discord and PlayStation integration has so far allowed Discord and PlayStation Network users to easily link their accounts, but after Sony promised to bring Discord and PlayStation closer together, many hoped that the integration would deepen or see a Discord app. on console and mobile.”