Elon Musk Wishes To Bring Donald Trump Back On Twitter 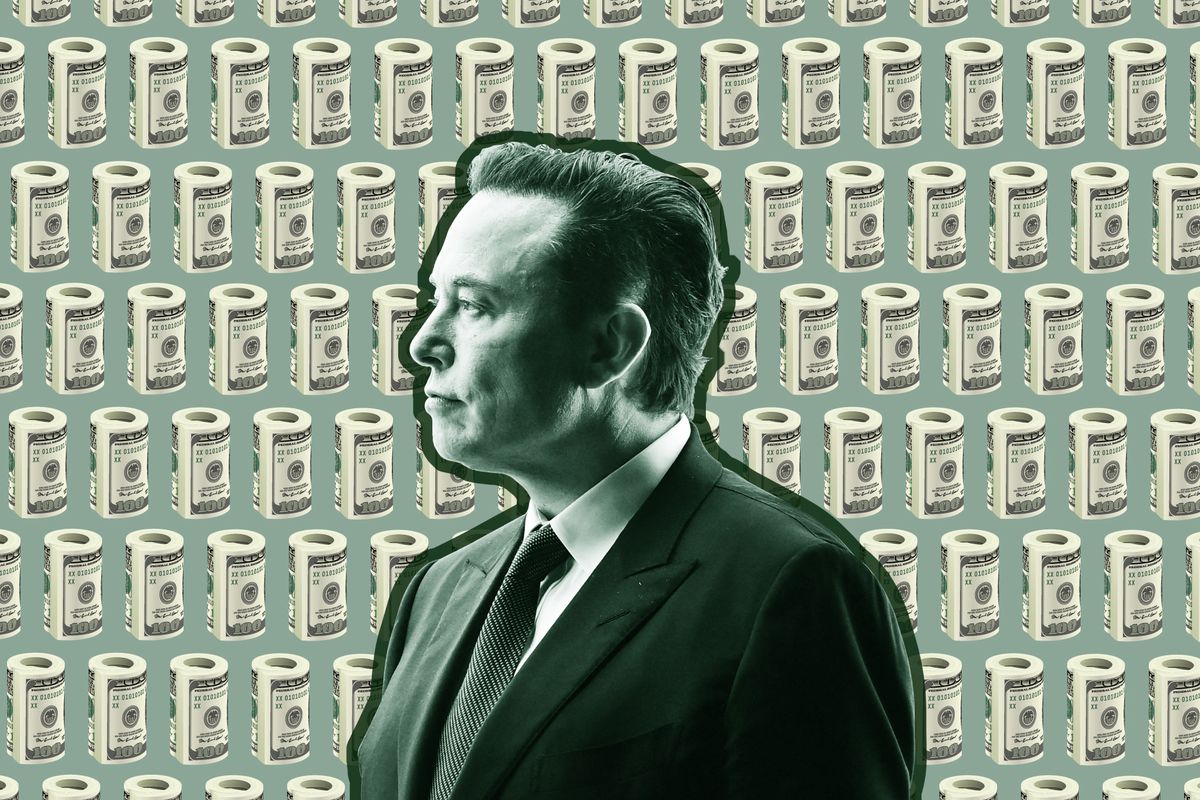 Elon Musk stated Tuesday that if his takeover of Twitter goes through, he will lift the ban on former President Donald Trump.

“Permanent bans should be exceedingly rare, and should only be applied to bots, scam, or spam accounts… “I believe that banning Donald Trump was incorrect,” Musk stated at the FT Live Future of the Car conference. “I believe that was a mistake because it alienated a significant portion of the public and did not result in Donald Trump losing his voice.”
“I would lift the permanent restriction,” Musk said, adding that he expects to take over as interim CEO after the takeover. “I don’t yet own Twitter.” So this isn’t something that will undoubtedly occur, because what if I don’t own Twitter?

Following his followers’ attack on the US Capitol in January, in the year 2021, Twitter permanently barred Trump from the network. The decision was made after the Jan. 6 unrest “because to the possibility of further encouragement of violence,” according to the corporation. Trump was a frequent tweeter, with over 80 million followers on the platform at the time. Last month, Trump stated that if given the chance, he would not return to the social media platform. 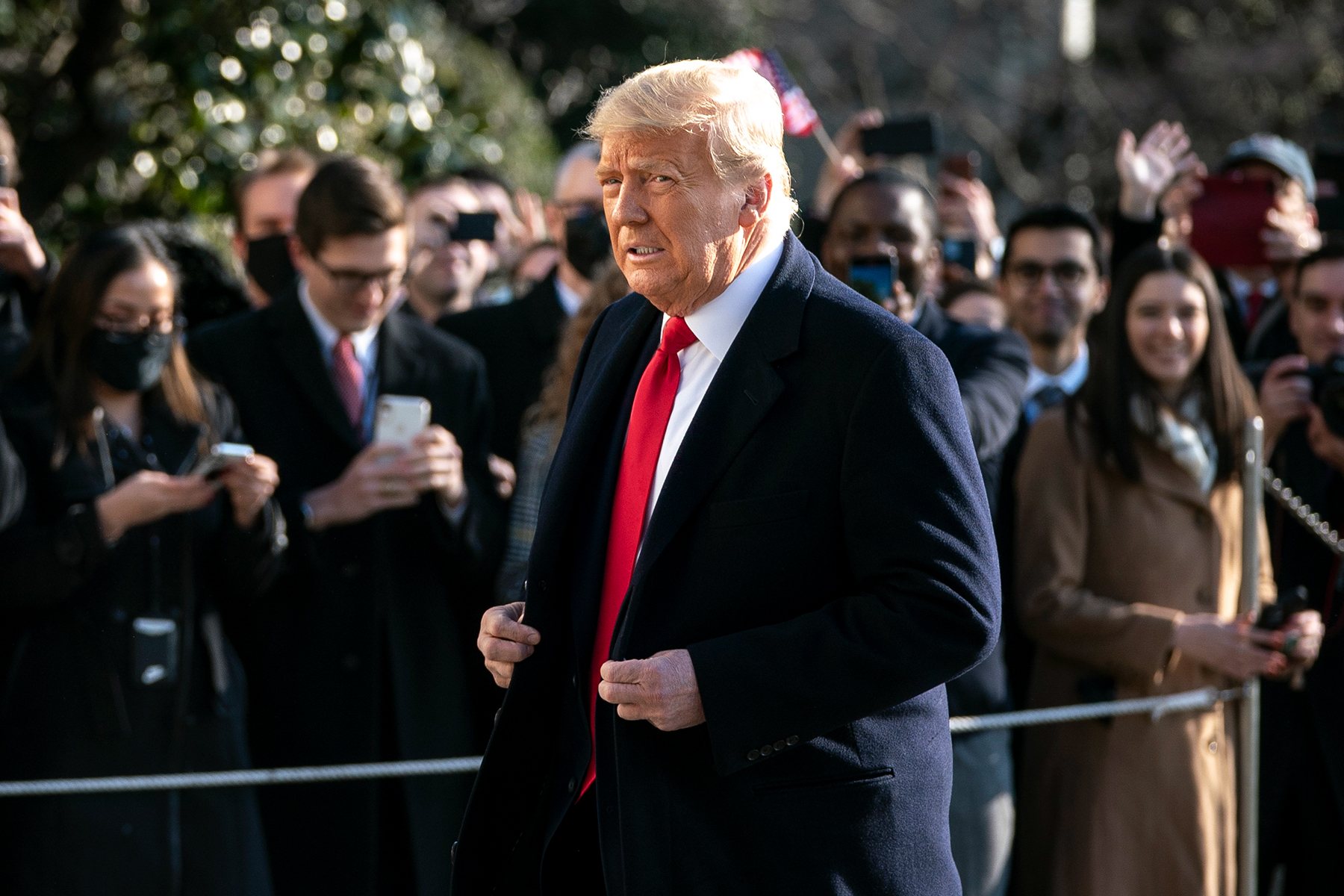 “Within the week, I’ll be on Truth Social.” Everything is on time. We have a large number of folks who have joined up. Elon Musk is someone I admire. I really like him. He is a wonderful person. When I was at the White House, we did a lot for Twitter. I was dissatisfied with Twitter’s treatment of me. “I’m not going back to Twitter,” former U.S. President Donald Trump declared.