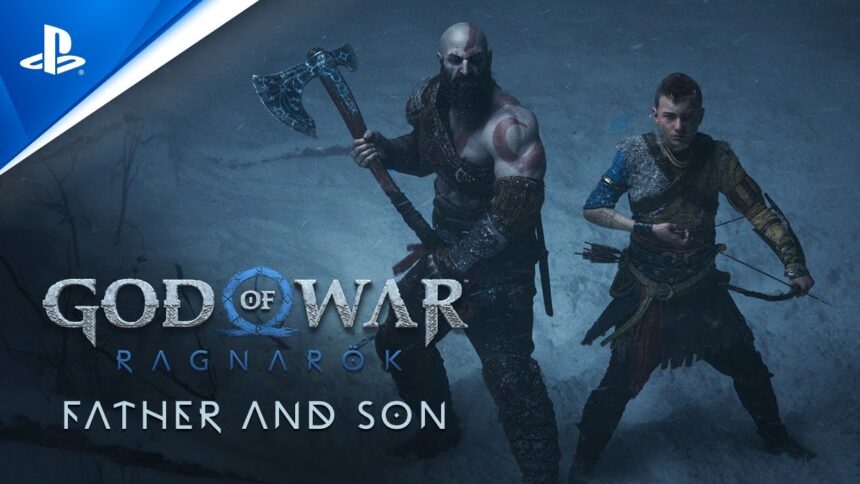 God of War: Ragnarok is launching on November 9th. On November 9, God of War Ragnarok will be available on PS5 and PS4. A new CGI trailer for the action-adventure video game features Kratos and his son Atreus engaged in combat. They also unveiled Ragnarok’s opulent Collector’s and Jötnar Editions, which each include a 16-inch facsimile of Thor’s hammer Mjölnir along with many other tangible and digital bonuses. Each comes with a steel book cover, however, instead of a game disc, there is a digital download code.

You might choose the ordinary or digital deluxe editions instead if you don’t need the clutter; the latter includes in-game goods and many non-physical bonuses. Preorders for all editions will start on July 15 at 10 a.m. ET in the US (10 a.m. local time in other regions). Although prices weren’t disclosed, you can anticipate the Collector’s and Jötnar Editions to be pricey. It’s the follow-up to the fantastic 2018 God of War, which debuted on PS4 (it also came out on PC in January) and saw the duo travel on an odyssey where they battled Norse mythological deities and monsters. Due to his prior exploits, Kratos had some experience combating heavenly entities; thus, it is quite touching that he was able to pass along his knowledge to his son. 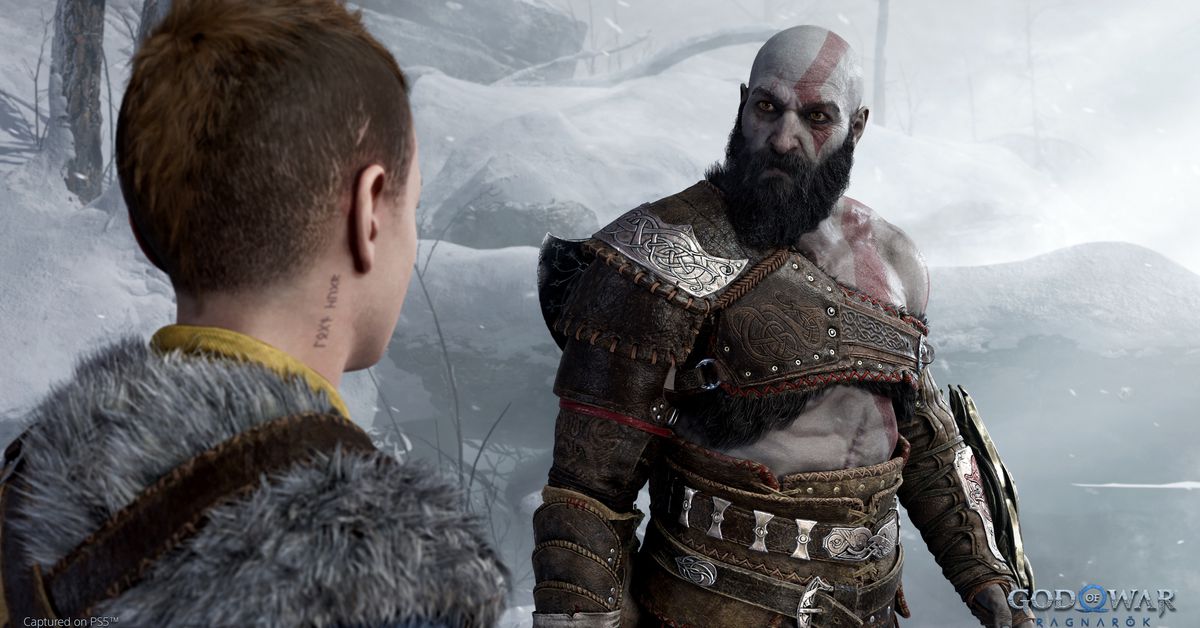 Although the PlayStation VR2 is still some time out, you can play a lot of PSVR games on the PlayStation 5 right now. Of course, in order to use them, you’ll need the original PlayStation VR headset. A surprising number of the top VR titles, including some Sony exclusives, are still accessible on the PSVR. Therefore, you may connect the current PSVR to the PS5 and play VR games while you wait for the PlayStation VR2. Some of them even gain from faster loading times and improved visuals. 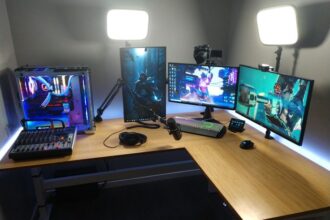 BGMI banned in India one year after PUBG’s ban