Who would’ve thought that Google will encounter problems regarding their flagship phone in just two weeks after release? The Google Pixel 2 and Pixel 2 XL was unveiled last October 4th brimming with warm commends strongly competing with Samsung Galaxy S8 and iPhone X.

Users are alarmed with the conflicting issues brought about mainly by LG-made Pixel 2 XL. Problems occurred one issue at a time starting with the dull and inaccurate colors. Claimed to be mapping sRGB to measure color accuracy, users felt they have been compromised with the misleading screen display. 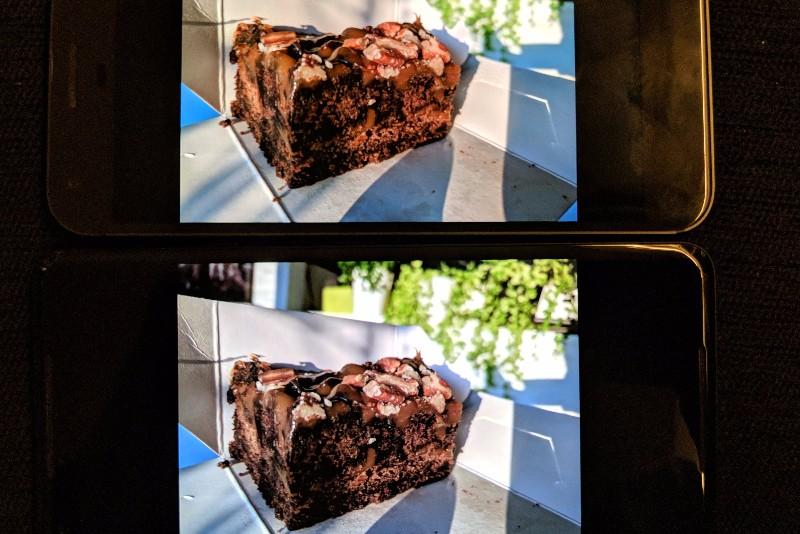 One of the biggest issues on the screen of Google Pixel 2 XL is the burn-in issue. This occurs when a particular element of the image on the display remains fixed for long period of time and a shadow of them remains after they have disappeared. Burn-in effect usually happens to OLED screen such as Google Pixel 2 XL.

Google didn’t further comment on this but claimed to be actively investigating the issue in a statement:

“The Pixel 2 XL screen has been designed with an advanced POLED technology, including QHD+ resolution, wide color gamut, and high contrast ratio for natural and beautiful colors and renderings. We put all of our products through extensive quality testing before launch and in the manufacturing of every unit. We are actively investigating this report.”

As alarming as it is, both Pixel 2 phones, are experiencing clacking sound when placed near the ears. Users reported hearing “clicking” and a “high-pitched whine” from their top and bottom speakers.

With a starting price of $849, you can’t expect these problems to be happening on a pricey and much anticipated phone. We all know Google is making a name for itself in the hardware industry, but we do hope they don’t flop out in their second try.

All the best for Google!

Ricoh Imaging will release its new lens on...