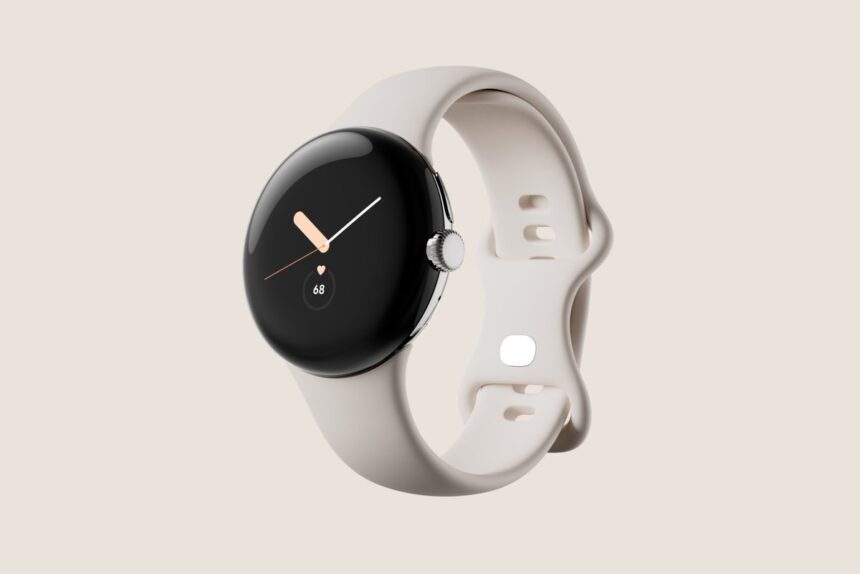 Google’s event on October 6th will be significant. This year, the company will not only unveil new Pixel smartphones, but also its first-ever smartwatch, the Pixel Watch. Prior to its release, the device has been subjected to numerous leaks and rumours, as well as some confirmed specs shared by the manufacturer.

This year’s Google I/O saw the debut of the Pixel Watch. The Pixel Watch will have a bold, circular, and domed design, according to the company’s blog. The company’s video shows a tactile crown, recycled stainless steel, and customizable bands that snap together easily. It will include Google’s Wear OS as well as Fitbit’s industry-leading health and fitness tools.

“Google Pixel Watch is a natural extension of the Pixel family, offering assistance whenever and wherever it is required.” Google says on its blog, “It will be available this fall, and we’ll share more details in the coming months.” The watch will compete with the Samsung Galaxy Watch 5, the Fitbit Sense 2, and even the newly released Apple Watch 8. While all of the leaks and sharing of half-hidden specs have given us a general idea of what the Watch will look like, there is still a lot to look forward to. Here’s a rundown of everything we know so far about the upcoming timepiece. 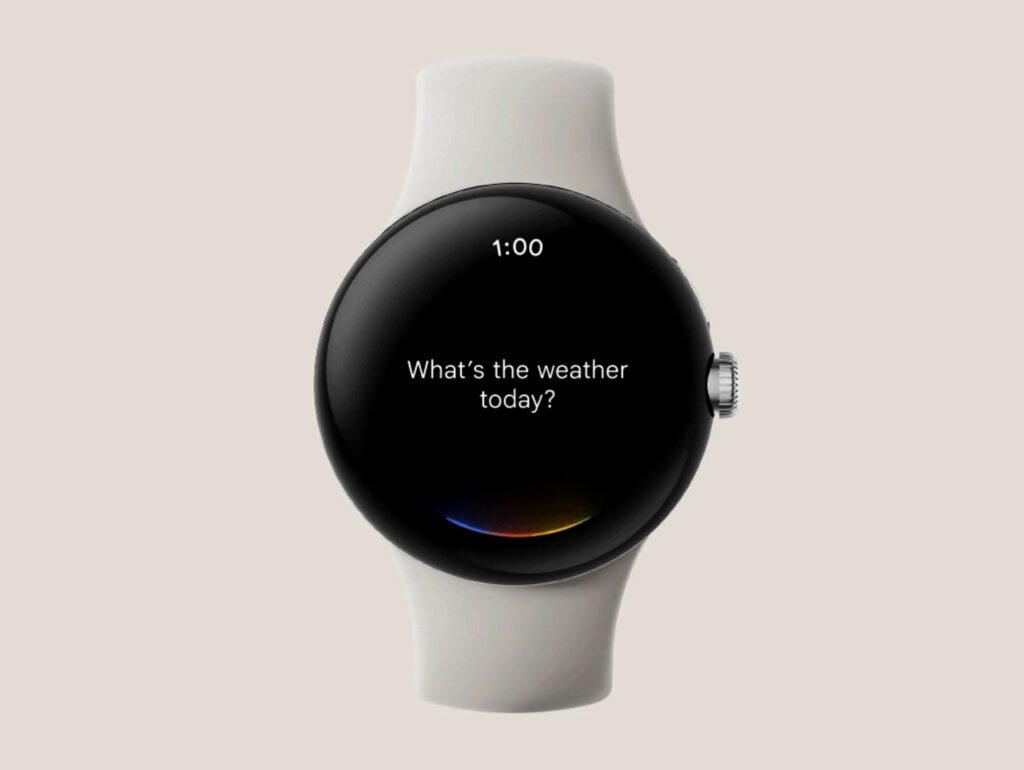 Pixel Watch colour variants and watch faces: According to the most recent leak, the Pixel Watch could come with six different watch faces. Color options for the band could include white, lemongrass, olive, red, grey, beige/brown, and green.

Color options for the Pixel Watch: The company confirmed in a video that the watch will be available in silver, gold, and black finishes. Later this winter, Google will begin selling metal bands for Pixel Watch owners.

Google claims that the Pixel Watch will have a 14mm thick and 30mm wide display that is 5ATM water-resistant. It is said to have scratch-resistant Gorilla Glass and will most likely run Wear OS 3.

Pixel Watch features include a sleep monitor, heart rate tracker, ECG tracking, Wear OS, Google Assistant, Google Wallet, Help by Google, Health by Fitbit, and an emergency mode. The watch could also support quick pairing with Pixel Buds and come with a 6-month subscription to Fitbit Premium. A USB-C magnetic charging cable will be included with the watch. A recent leak suggests that the watch’s battery will last all day.