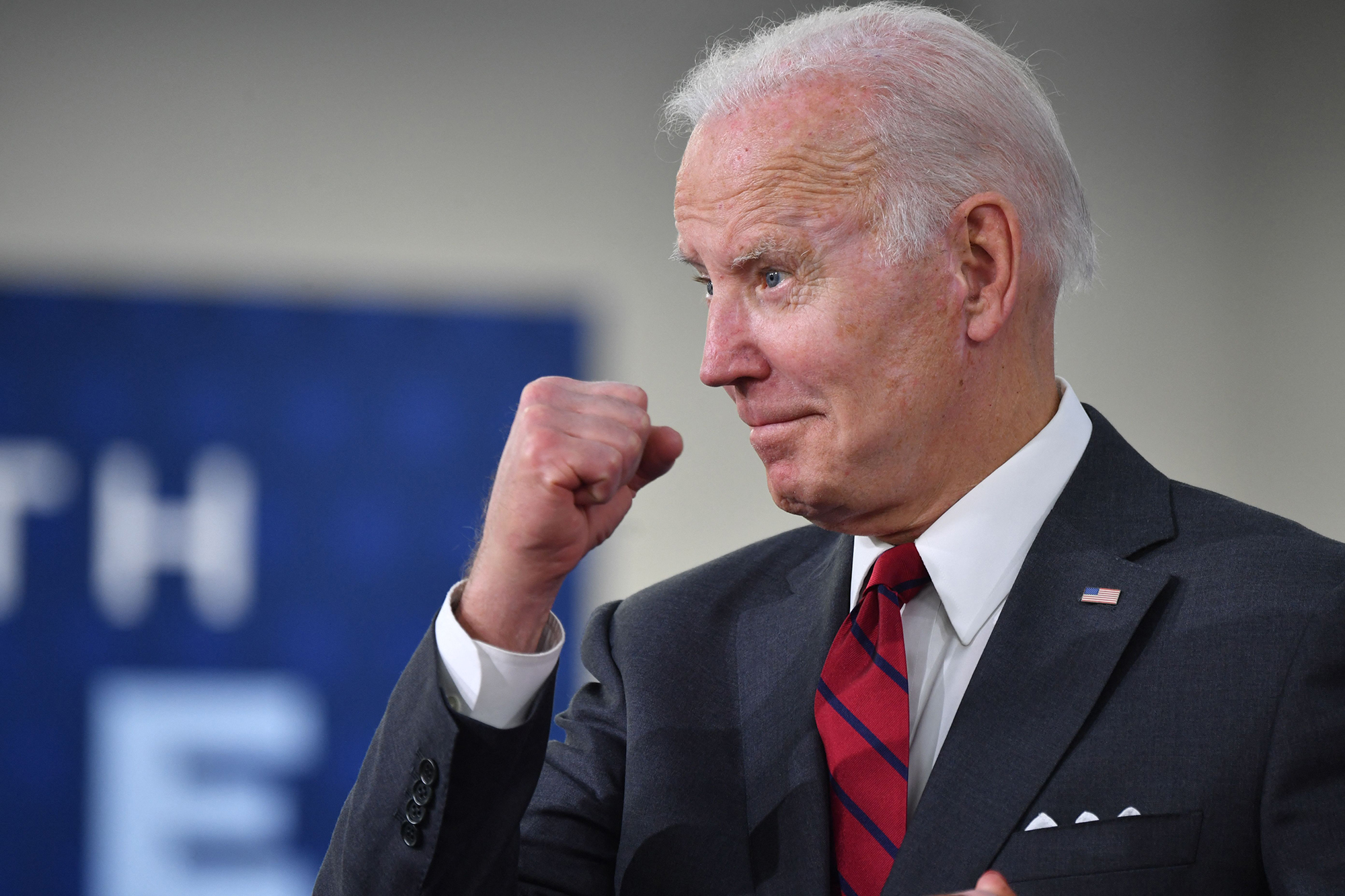 The Biden administration said on Monday that 20 Internet firms have agreed to offer low-income Americans cheap access, a programme that may essentially make tens of millions of homes that are eligible for free service through an already existing federal subsidy. The Affordable Connectivity Program, which gives $30 monthly subsidies ($75 in tribal regions) on Internet connection for millions of lower-income households, was included in the $1 trillion infrastructure package agreed by Congress last year.

With the new promise from the Internet providers, an estimated 48 million homes will be eligible for $30 monthly plans with speeds of 100 megabits per second or higher, making Internet access totally subsidised if they join up with one of the participating providers. During his presidential campaign and the drive for the infrastructure package, Biden prioritised boosting high-speed Internet connection in rural and low-income regions. He has given out countless speeches about low-income families struggling to locate stable wi-fi so their children could participate in remote learning and do homework assignments early in the coronavirus outbreak.

“If we didn’t know it before, we know it now: high-speed Internet is crucial,” Barrack Obama said at a White House ceremony which was held to honour the National Teacher of the Year last month. According to the White House, the 20 Internet firms that have agreed to decrease their prices for qualified users provide access in regions where 80 percent of the US population lives, including 50 percent of the rural population. Participating firms who provide service on tribal territory give $75 prices in specific locations, which is the equivalent of a federal government subsidy. 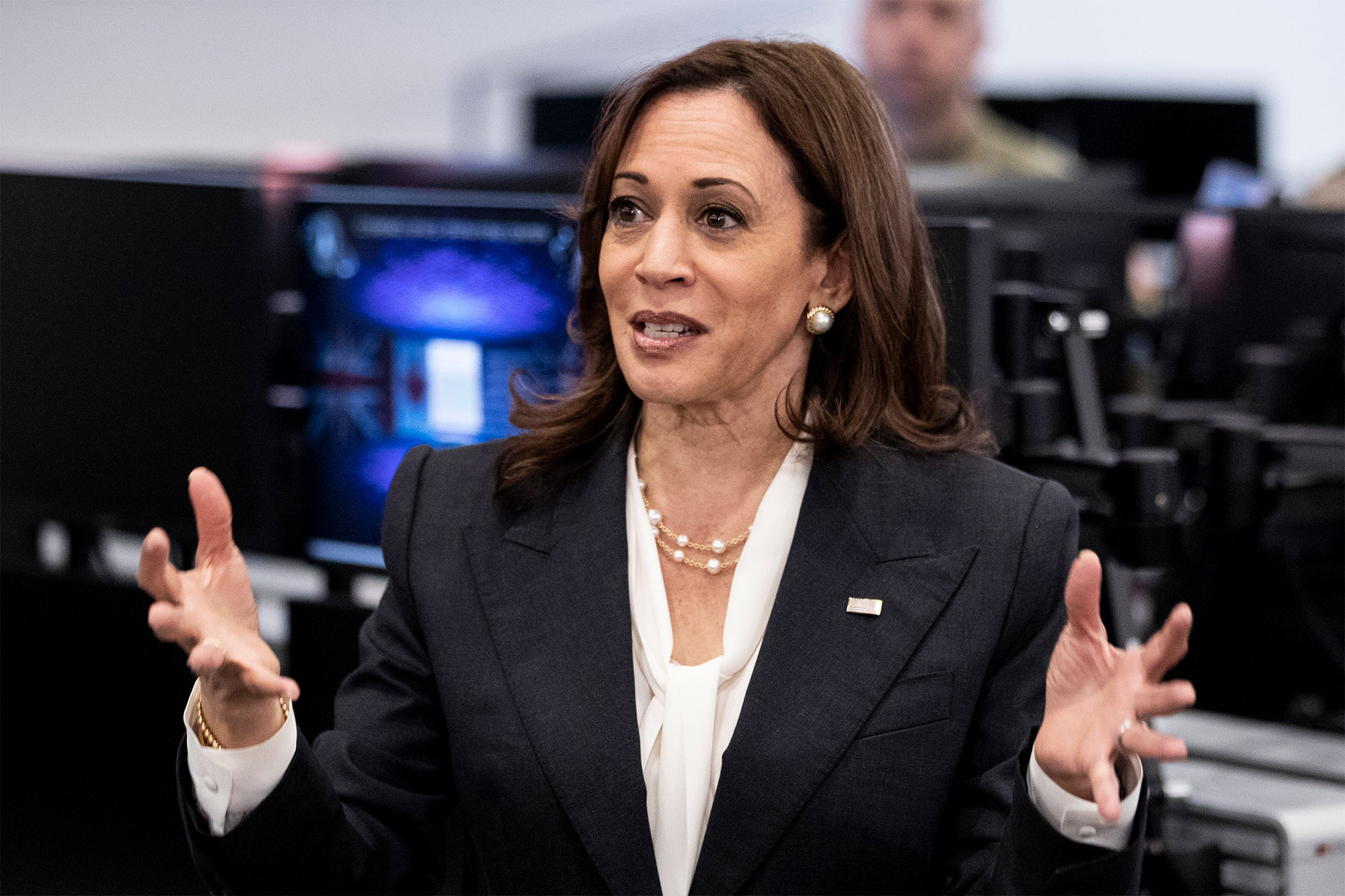 On Monday, President Joe Biden and Vice President Kamala Harris were scheduled to meet with telecom CEOs, members of Congress, and others concerned with this project to discuss efforts to increase low-income households’ access to high-speed Internet.