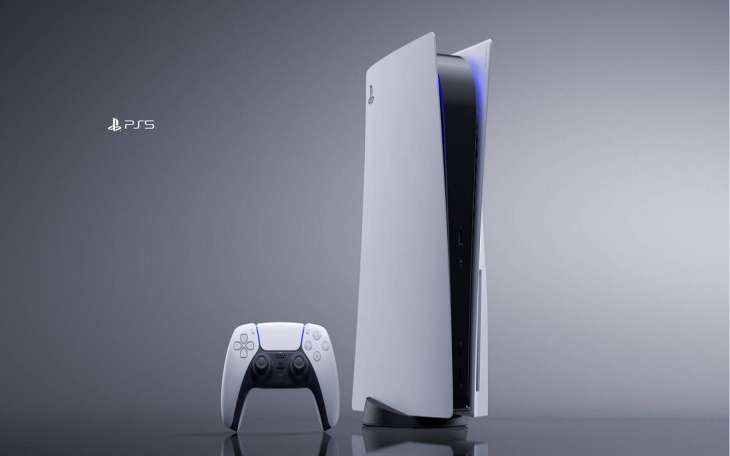 Sony has maintained that users can use the PlayStation 5’s next-generation console both vertically and horizontally ever since its release more than two years ago. Offering users the option to choose the console orientation that best suits their gaming preferences and available space was a brave move on the part of Sony. Given the size of the PS5, many users find it to be a relief that they can customise how they keep their console. For the previous two years, it appeared that the alignment of the PS5 wouldn’t have any significant effects on its long-term health. New information and revelations, however, seem to indicate otherwise.

Wololo noted that there have been reports of users breaking their PS5s by keeping them upright. In addition, the report includes additional instances of console repairmen bringing the problem to light for a while. But what harm could come from a moving liquid metal? According to Wololo, since they are usually tightly sealed shut, moving liquid metal used for cooling shouldn’t be a problem. The seal between the APU and cooler appears to be deteriorating in some PS5 models, though. The Liquid Metal would not need to move if the PS5 stayed in its horizontal position. But in a vertical PlayStation 5, the liquid Metal falls because of gravity.

This could have a significant impact on cooling because a lack of liquid metal can lead to overheating and other system problems. Additionally, the liquid metal is conductive, which means that if it comes into contact with the incorrect component, it may short circuit.

Users who have kept their PS5s upright won’t typically be impacted by this problem. However, it’s best to use your PS5s horizontally to be on the safe side. If a user decides to play their PS5 upright, they should regularly check the device to make sure there are no indications of liquid metal leaking out. 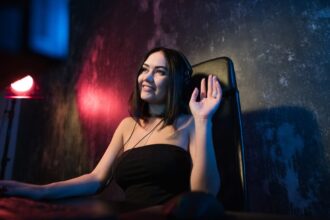