Netflix announced Tuesday that Exploding Kittens — The Game, a new mobile game based on the famous card game, will be available for free to Netflix users on May 31st. The new game will be distinct from the one now available on the App Store and Google Play, and it will have two special cards at launch. Netflix wants to include cards based on the new animated series, which will premiere in 2023 on the site.Moonlighter, Townsmen — A Kingdom Rebuilt, and Dragon Up are three more mobile games that will be released on Tuesday as part of Netflix’s growing collection of mobile games.

Netflix will have 22 games in its repertoire after all four titles have been launched.Although the game is currently available on smartphones, the Netflix edition will include new, unique cards. The Exploding Kitten closest to the top of the deck is revealed by the Radar, and Flip Flop flips the order of the cards in the deck.In addition to announcing the release date for Exploding Kitten, Netflix also launched Dragon Up, Townsmen – A Kingdom Rebuilt, and Moonlighter. 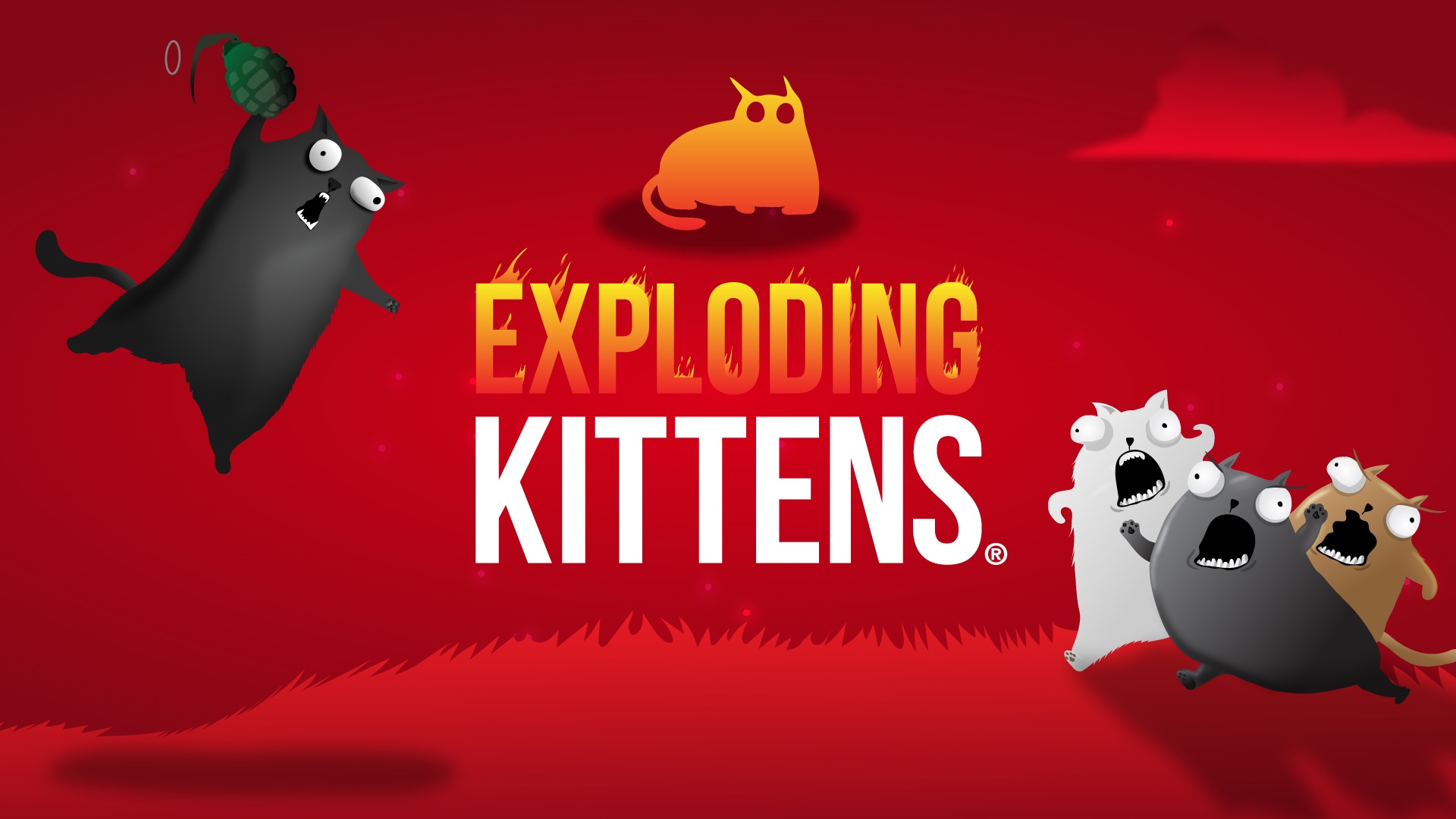 Moonlighter is a mobile adaption of the 2018 console and PC game, which was originally available on mobile devices before being taken down and is currently being re-released with Netflix.Players may grow and administer a mediaeval town in Townsmen – a Kingdom Rebuilt, a mobile version of the 2019 PC game. The Netflix app has access to all of these games. A section dedicated to games may be found within the rows of material. All of these games (excluding Exploding Kittens, which will be released later) will be found on that row, and you may install them from there. Netflix has announced that by the end of the year, it hopes to have 50 games available in this format.