Tesla CEO Elon Musk might get dethroned as per the reports of micro-blogging, that Musk’s co-founder Jack Dorsey is beta-testing on another social network app, rival to the Bluebird named Bluesky.

As the rumour goes, a week before Musk’s acquisition deal got finalized, the former CEO released a press statement about his intention of searching for beta testers for a decentralized rival to Twitter.

Last Tuesday, Dorsey stated that “The next step is to start testing the protocol. Distribution of protocol development is a tricky process.” He went on to say how it also requires coordination from several other parties once a network gets deployed. “We are going to start in private beta.” He wants to go private for now to work out the issues as protocol development is a challenging process. 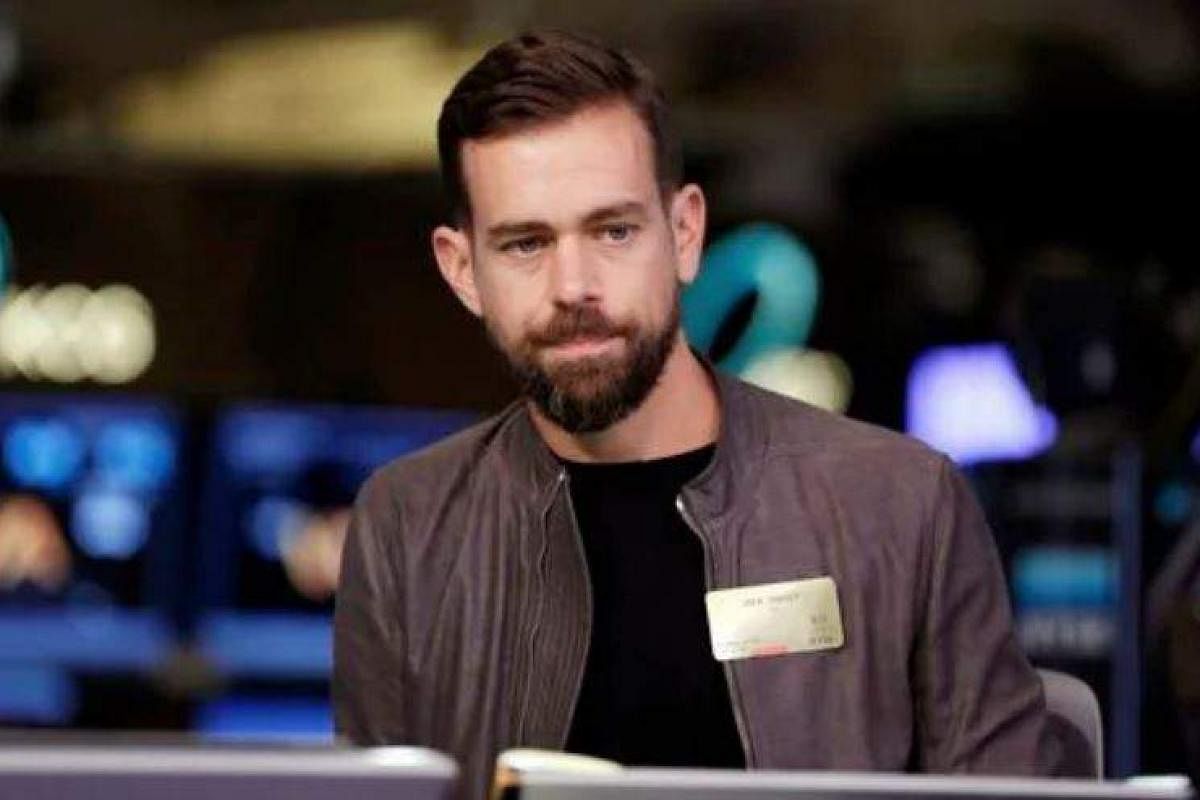 The company statement lead to a link to signing up for the beta testing waitlist and such lines followed the link. “As we beta test, we’ll continue to iterate on the specs of protocols & share details about how it works with the public. Once it’s ready, we will move to the open Beta.”

Dorsey has also mentioned that the new creation will use the Authenticated Transfer Protocol (AT Protocol). This is a federal social network managed by multiple sites instead of a single site.

The meaning behind the word Bluesky opens a  wide door of possibilities including the fact that the whole thing happened before the project took a definite shape. The year-old man has decided to keep the name as it is. Another reason for calling the application Bluesky is the fact it will that it might turn out to be a world of possibilities over the AT Protocol.

Founded in 2019, it originally developed a Twitter look alike but in a decentralized manner for the social media giants. Their long-time goal is to, “build a durable and public protocol for public conversations.”, expressed Dorsey in a recent Question & Answer Session.

“The biggest and long-term goal is to build a durable and open protocol for public conversation,” Dorsey wrote in a Q&A at the time. Nothing is nowhere near ready and the protocol is still in its private beta testing phase. T has a long way to go but the news of it possibly overthinking Twitter, which has been raging for well over a decade now isn’t exactly taken well by the public. Blueskies’ ultimate aim is to control the core principles or the data of its users.