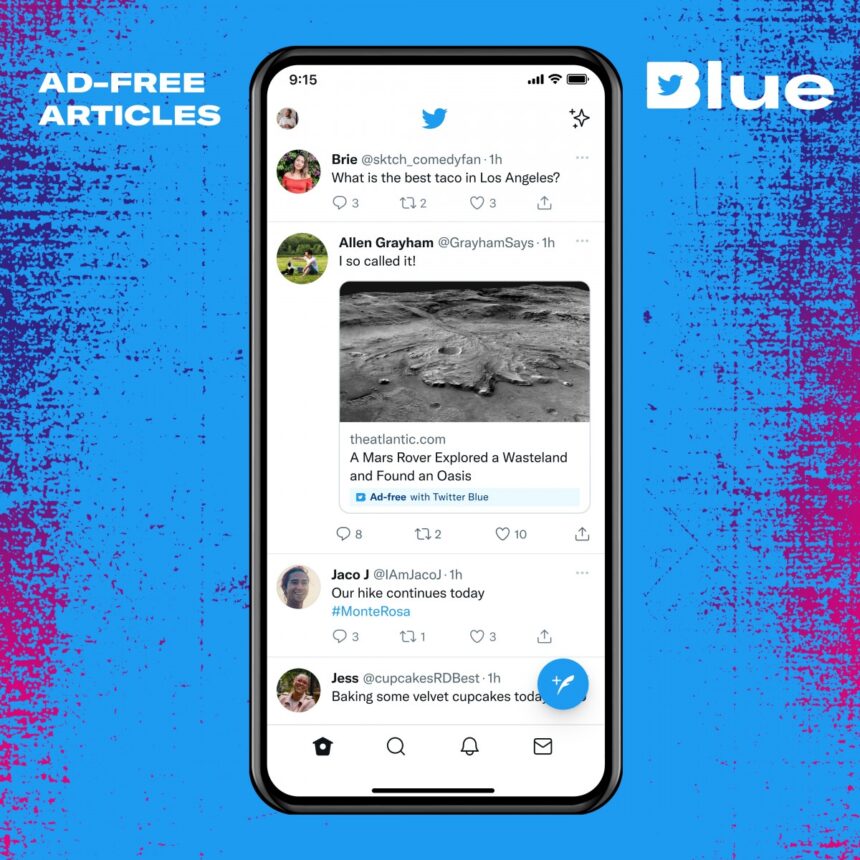 For many past days, Twitter blue has been rolling out for Android. Recently Twitter chief Elon Musk announced in a series of tweets that Twitter is adding a much more expensive subscription option to the platform that would allow an ad-free experience. While reports suggest that nearly 90% of Twitter revenue is through those advertisements posted on the platform, the chief is ready to make the move.

Musk tweeted that ads were “too big” and “too frequent” on Twitter and that the social media platform would address this soon. “Ads are too frequent on Twitter and too big. Taking steps to address both in coming weeks,” he said in a tweet. In a follow-up tweet, he said that Twitter will soon have an option where users don’t see any ads, but it will come at a cost. “Also, there will be a higher priced subscription that allows zero ads,” Musk said in a tweet. The news regarding ad-free Twitter has already been tweeted by Elon in past December where he hinted about the arrival of the ad-free version of this platform. Even though Musk hasn’t revealed any timeline about when the updating of this high-priced subscription will arrive, nor has he mentioned anything about the cost of this service. 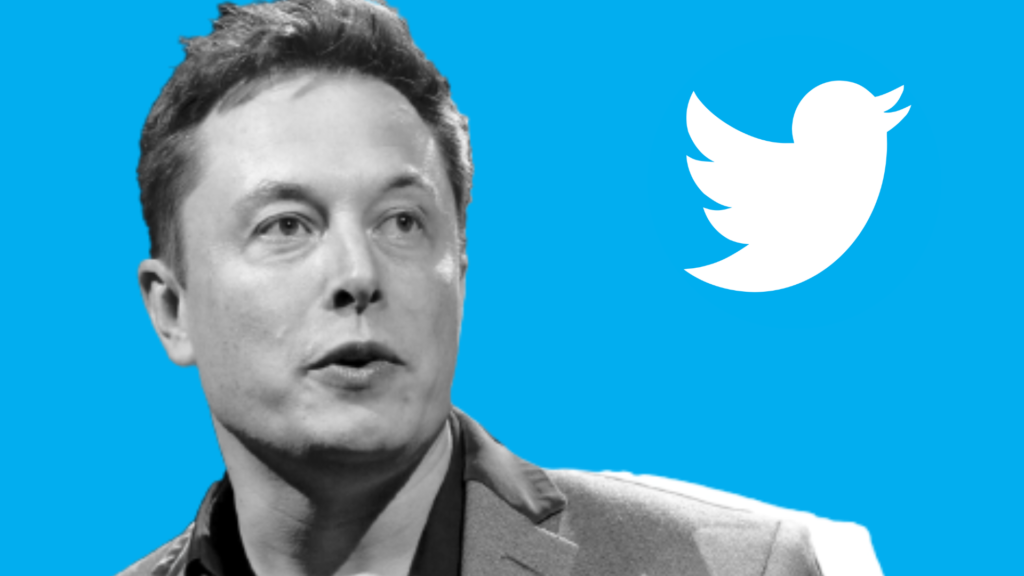 This new option is expected to be something that will add-on to the previously existing paid-subscription feature that helps the users enjoy a better experience than that of the current version. This includes options like an edit button, and also a verification check mark. Other features that can be accessed by the subscribers as part of the twitter blue includes features like Bookmark folders, where the subscribers can group and organize Bookmarked tweets into folders for discovering it later without any difficulty. Also, it allows users to choose different coloured themes. They are also able to get custom app icons, which can be changed according to users wish.