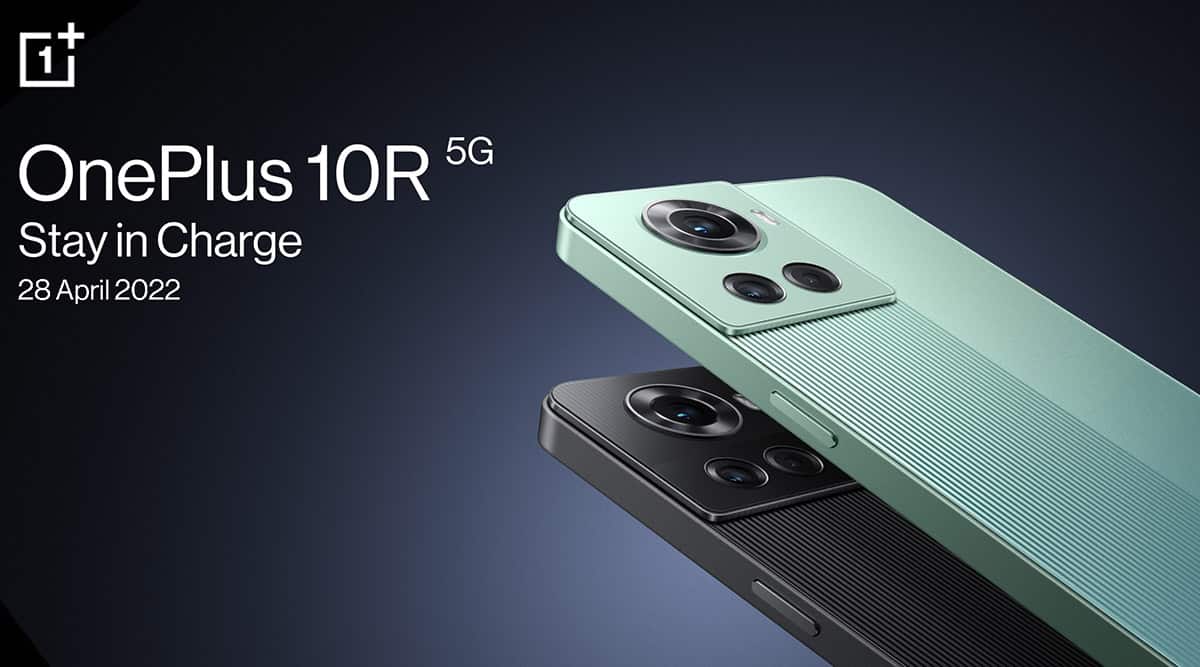 The OnePlus 10R 5G is the company’s second phone in its new number series. It’s a straight successor to last year’s 9R and starts just below this year’s 9RT. The OnePlus 10R 5G, which starts at less than Rs. 40,000, and which was formerly the sweet spot for OnePlus’ flagship phones. It’s also one of the reasons why the 9R was priced at roughly this level for the Indian market, in order to placate OnePlus’ devoted following.

With the firm now under new ownership, we’re seeing a lot of outside influence from Oppo and its sibling companies like Realme, which is eroding its once distinctive and unmistakable image. The company’s affordable Nord CE line of phones, as well as the 10R 5G, have seen the greatest alterations. The OnePlus 10R 5G appears to be a nice update over the 9R, since it features a more powerful 5G SoC, an unusual new design, better cameras, and faster charging on the top-end version than even the 10 Pro. All of this, however, has come with a few sacrifices that may not seem important to the ordinary shopper, but may be disheartening to brand enthusiasts.

This model comes with an unusual Battery Health Engine function that is touted to assure safety while charging quickly and that the battery may keep 80 percent of its original capacity even after 1,600 charge cycles, ensuring long-term battery health. This variant is available with 12GB of RAM and 256GB of storage for Rs. 43,999.

The OnePlus 10R 5G is an intriguing new smartphone in the Rs. 40,000 price range considering its competitors. It nevertheless manages to deliver good specifications for the price if you look beyond the plastics used for the body and the lack of several classic OnePlus features, for which you have to compensate with the brand value.

Vivo will launch new models of its V...

The upcoming iPhone 11 will have a wireless...

The upcoming Acer Predator Helios 700 will have...