According to persons familiar with the situation, Samsung plans to progressively abandon the high volume but poor value feature phone market in India, with the final batch of handsets for the nation expected to be made by contract manufacturing partner Dixon this December. Samsung is said to be concentrating its efforts on higher-priced segments, with one source claiming that Samsung will introduce handsets mostly over Rs 15,000 in the future. The move comes as the Korean firm, one of the two major multinational contributors to the government’s production-linked incentive (PLI) scheme, is required to receive sops only on handsets costing more than Rs 15,000 factory price, and average selling prices in India rise, market experts say the Rs 10,000-20,000 price segment is seeing the most traction by volume. 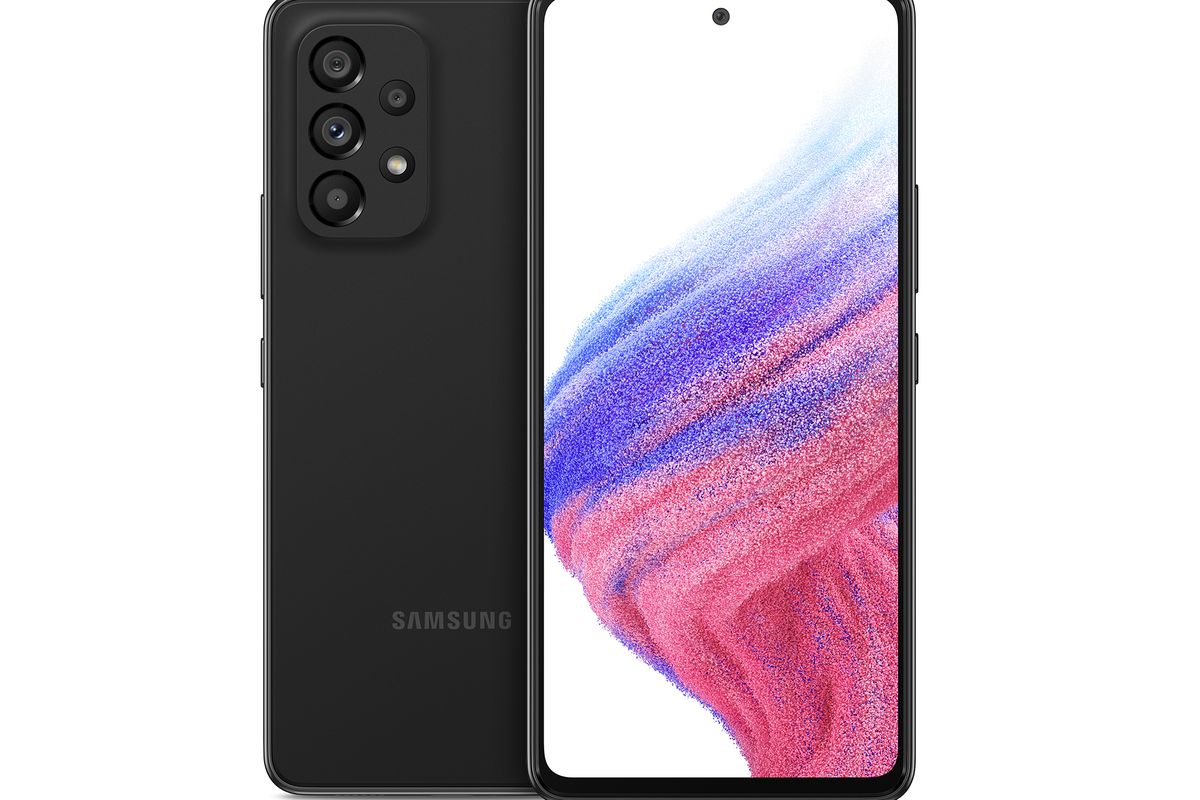 ” Samsung has spoken to channel partners and stated that they would depart the India feature phone sector in the coming months or before the end of the year,” one of the sources told ET.ET’s inquiry to Samsung went unanswered, and Dixon declined to comment. According to industry tracker Counterpoint Research, feature phone shipping in India fell 39 percent year over year in the first quarter of 2022, owing to a supply shortage, excessive inventory levels, and declining demand due to rising retail inflation.

According to Counterpoint Research statistics, Samsung, which was the market leader until a few years ago, has plummeted to third place with a 12 percent share at the end of March, behind leader Itel (21 percent) and home-bred Lava (20 percent). According to Counterpoint, the basic phone sector contributed 1% in value and 20% in volume to Samsung’s overall quarterly shipments at the end of March. Samsung’s likely withdrawal will open the market for Lava, HMD Global’s Nokia, and Transsion Holdings Itel sub-brand in the feature phone sector.