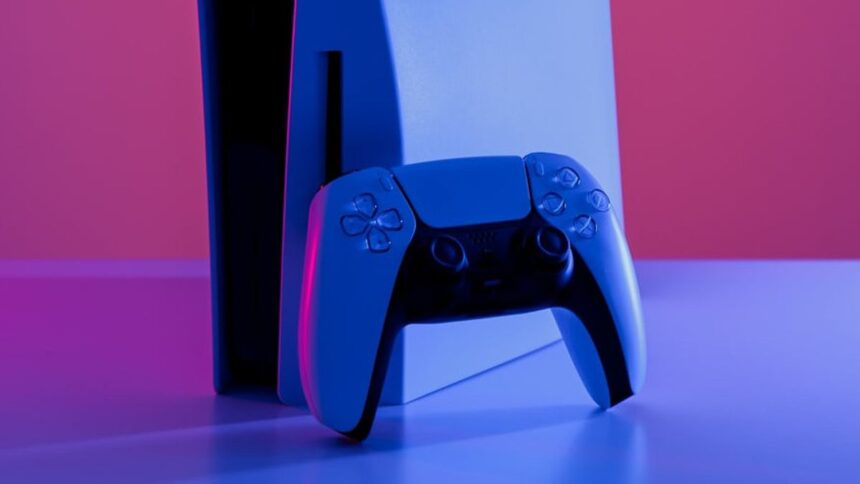 Sony had begun shipping the PS5 with a new internal design in August. In July, the revised PS5 model was spotted in Australia. Austin Evans, a YouTuber, has now provided a detailed look at what has changed with the new PS5.

Sony’s PS5 now has a smaller motherboard, improved cooling, and a redesigned SSD enclosure. Sony frequently upgrades the PS5 hardware to improve performance and efficiency. Last year, the company released a revised model with a smaller heatsink.
The upgraded motherboard is a significant change in the revised PS5 model. The new motherboard is two inches smaller, and the console has a slightly different cooling system with an additional heat pipe and a smaller heatsink. Because of these modifications, the PS5 now weighs approximately 0.45 kg less.

The CMOS battery is now hidden beneath the heatsink, and replacing it requires a complete disassembly of the console. Aside from these, Evans speculated that the SSD enclosure had been modified to improve heat dissipation. He also claims that the new PS5 model requires approximately 20 to 30 watts less power when playing games. 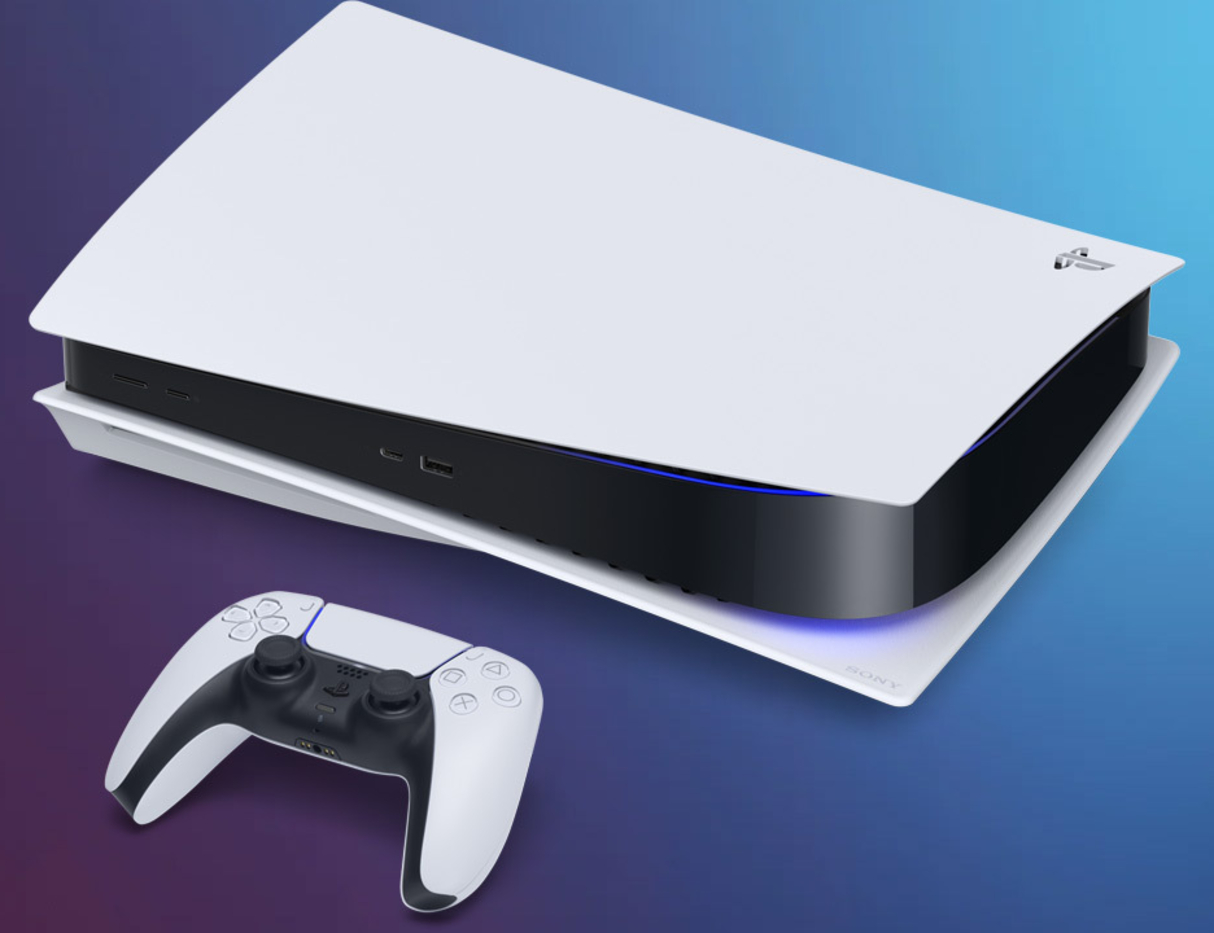 Sony raises price for the new console in Europe, the UK and more

The new PS5 model arrives just as Sony has raised the price of the console in markets such as Europe, the United Kingdom, China, Japan, Canada, Mexico, and Australia. Fortunately, the PS5 price in India remains unchanged, with the disc version costing Rs 49,990 and the digital edition costing Rs 39,990. Sony has yet to raise the prices of the Xbox Series X and other Xbox accessories in India, whereas Microsoft has.

Sony is also rumoured to be working on a major PS5 refresh, the PS5 Pro. While nothing has been confirmed, rumours suggest that the PS5 Pro will be capable of 120 FPS gameplay at 2160p resolution. It will also reportedly support 8K gaming. The PS5 Pro is expected to be released in 2024, and Sony may begin revealing details about this console refresh as early as next year.