According to the latest advisory from India’s federal cyber security agency, a new mobile banking ‘Trojan’ virus, SOVA is targeting Indian customers. It can secretly encrypt an Android phone for ransom and is difficult to remove. After being discovered in Indian cyberspace in July, the virus has progressed to its fifth version. The information was released by the Indian Computer Emergency Response Team, the federal technology arm. CERT-In combats cyber attacks and protects the Internet from phishing and hacking attacks, among other online threats.

Here is everything you need to know about the SOVA virus

SOVA can insert false overlays into a variety of apps. In order to deceive the Android user, it also imitates over 200 banking and payment applications.

The most recent version of this malware conceals itself within bogus Android applications. These may appear with the logo of a few well-known legitimate apps, such as Chrome, Amazon, and the NFT (non-fungible token linked to crypto currency) platform, in order to trick users into installing them.

The Indian Computer Emergency Response Team, or CERT-In, is the federal government’s cyber-attack response team. It protects the Internet from phishing and hacking attacks, as well as other types of online attacks. The malware, like most Android banking Trojans, is distributed via smishing (phishing via SMS) attacks, according to the agency.

The virus’s lethality can be determined by the fact that it can collect keystrokes, steal cookies, intercept multi-factor authentication (MFA) tokens, take screenshots, record video from a webcam, and perform gestures such as screen click, swipe, and so on using the Android accessibility service.

It has the potential to jeopardise the privacy and security of sensitive customer data, leading to “large-scale” attacks and financial fraud. 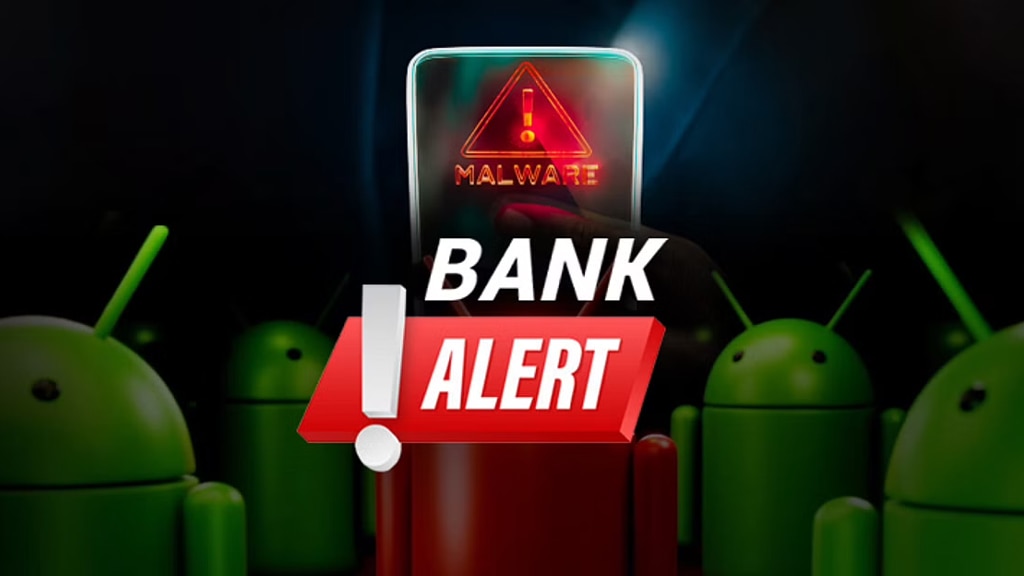 How does it function?

How to safeguard your Android device?

The CERT-In suggested some counter-measures and best practises that users can use to stay safe from the virus.

Users should limit their download sources to official app stores, such as your device’s manufacturer or operating system app store. Additionally, they should always review the app details, number of downloads, user reviews, comments, and “ADDITIONAL INFORMATION” section, it said.