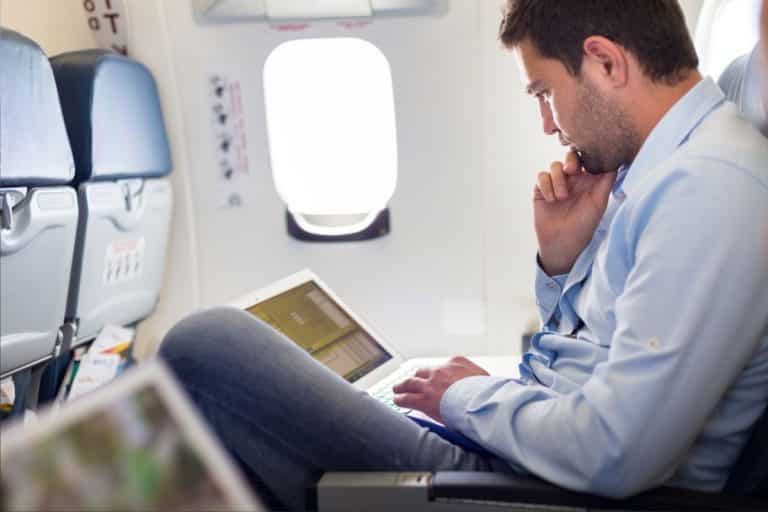 Elon Musk claims that his SpaceX company can provide entertainment shows to passengers in flight. SpaceX wants to demonstrate to the world that its Starlink satellite system can deliver Netflix and YouTube from 30,000 feet in the air. As a result, it recently held a media demonstration aboard a jet operated by its first airline customer, regional carrier JSX.

Why starlink is the best option?

Starlink, a subsidiary of Musk’s Space Exploration Technologies Corp., provides broadband via a network of low-flying small satellites. Lower satellites complete a 90-120-minute orbit around the Earth. This is a departure from the traditional practise of deploying a small number of powerful spacecraft in higher and slower orbits. One advantage of Starlink is that its signals arrive faster. 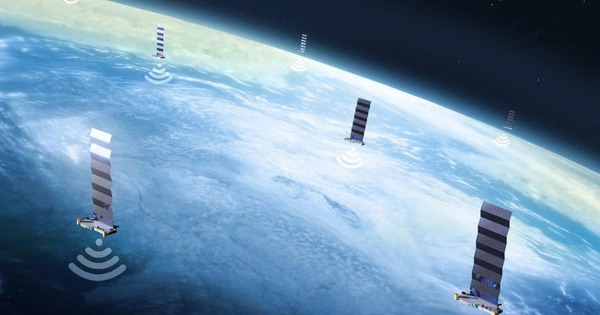 This is good news for the company’s core business of providing broadband to primarily rural households in sparsely populated areas. According to recent filings, Starlink has launched over 3,000 satellites and serves over 400,000 subscribers.

One disadvantage of Musk’s technology is that small satellites have limited capacity and may struggle to meet the needs of large aircraft in congested airspace. Hundreds of planes swarm travel hubs, each carrying 100 or more connected passengers. Because satellites travel so quickly around the world, only a few may be serving a city like Atlanta and its congested airport, raising capacity concerns, according to B. Riley Financial in a note last year. According to SpaceX, projections underestimate how quickly the system is evolving.

Starlink to serve aircrafts of all sizes

Starlink claims to be able to serve aircraft of all sizes, citing an agreement with Hawaiian Airlines’ parent company to serve large Airbus and Boeing planes. Concerning the subsidy rejection, the company claimed that it was unfairly rejected by officials who based their decision on current data speeds rather than the faster service envisioned when the celestial network is completed.

“You have to get it to work, and you have to get it cheap,” said Chris Quilty, a partner at Quilty Analytics, a space and satellite industry consultant. “This is a very complicated market.” And airlines have a history of being extremely cautious.”