The Lamborghini Urus is nothing like any car in the automaker’s illustrious 54-year history, not just because it’s an SUV, but it’s also an attempt to cash in on a lucrative market for high-performance SUVs. It may be a beauty, but it’s also a beast.

The name Urus is derived from “one of the large, wild ancestors of domestic cattle” that explicates a breathtaking Italian design to the SUV space. Adding an extra set of doors, a rear seat, headroom for those in the rear seat, and some useful trunk space had a special effect on the iconic Lamborghini lines that made it unique from others. 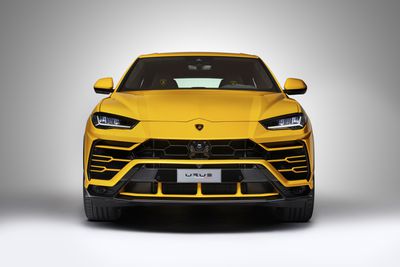 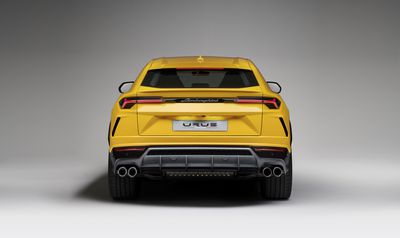 The styling inside also mimics Lamborghini’s sports cars that can ferry a family around town in comfort, but since it’s an SUV, it doesn’t have those fancy flamboyant doors. I think the Urus can make up for it since it’s still unapologetically a Lamborghini.

More controversial may be the Level 2 driver assistant features that will most likely take over at low or level speeds, with steering and braking features. 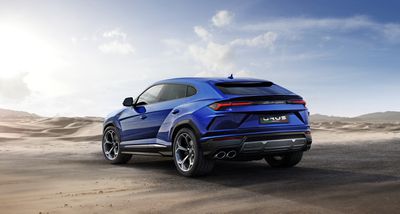 “At launch, the engine bay will receive Lamborghini’s first production turbocharged engine — a twin-turbo 4.0-liter V8 tuned to send 650 horsepower and 627 pound-feet of torque to all four wheels. With an eight-speed auto channeling that thrust, the Urus does 0 to 60 mph in just 3.6 seconds, and it’ll keep accelerating until it reaches 186 mph. The Urus will benefit from Lamborghini’s expertise in carbon fiber, and it will boast the best power-to-weight ratio in its competitive set.”

Features such as rear-wheel steering and an array of preset driving modes through the “Tamburo” selector inside the car will help the Urus prove it’s a sports car that happens to be an SUV. 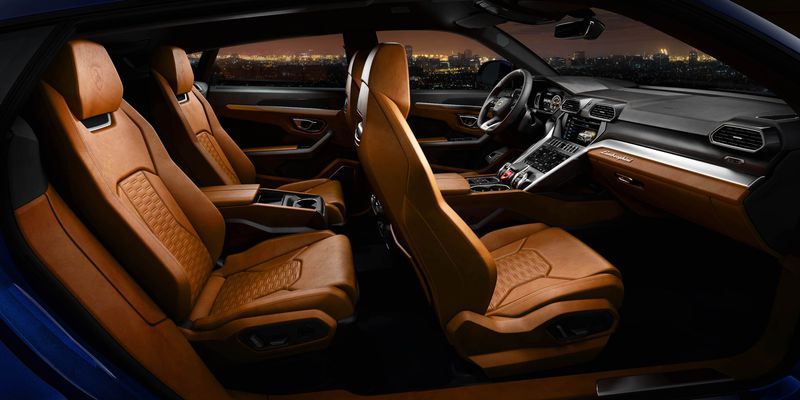 The Urus is Lamborghini’s entry into the market, which also consists of the likes of the Bentley Bentayga; the Porsche Cayenne, which is part of the vast Volkswagen Group; as well the Mercedes-Benz G-Wagen and Land Rover Range Rover.
Lamborghini has already started its production in Sant’Agata Bolognese, Italy. The first deliveries are scheduled for spring 2018, and in the United States, the Urus will retail for a whopping $200,000.