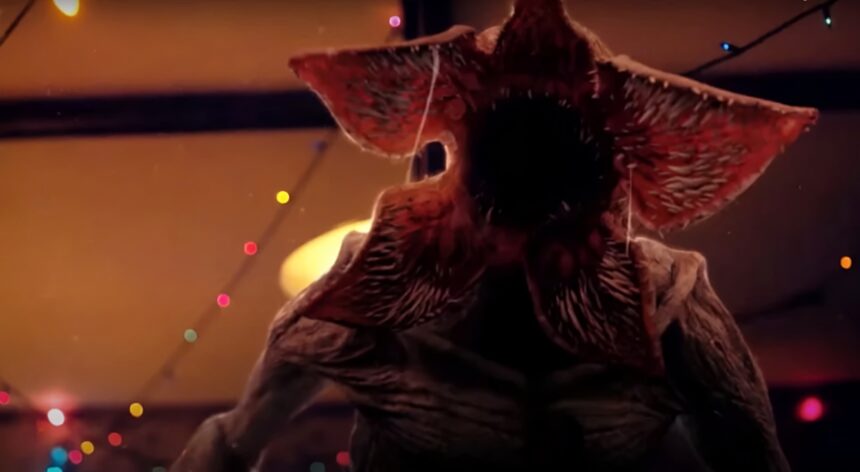 In 2008, the world was in the grip of a financial crisis that was nothing like anything seen before. Banks were failing, economies were crumbling, and people were losing their homes and livelihoods. In fact, reports indicate that such was the effect of the Great Recession on the US housing market that an estimated six million Americans were rendered homeless (could be even higher if we go by some other reports).

Much like the Demogorgon in the hit TV show Stranger Things, this crisis was a monster that wanted to devour everything in its path. But just like how Eleven and her friends found a way to defeat the Demogorgon and save Hawkins, cryptocurrencies, and blockchain technology have offered a way to build a more transparent, accountable, and secure financial system that is less prone to the type of crisis that gave birth to the Demogorgon of 2008.

And for all those living under a rock, Stranger Things is an American science fiction horror drama television series created by the Duffer Brothers, Set in the 1980s, the series centers around the residents of the fictional small town of Hawkins, Indiana, as they are plagued by a hostile alternate dimension known as the “Upside Down”, after a nearby human experimentation facility opens a gateway between the Upside Down and the normal world.

As such, these digital assets, like Bitcoin, Ethereum, and Litecoin, represent a counterforce against the Demogorgon of the financial crisis. Decentralized and beyond the control of any government or institution, they offer a new form of currency that is transparent and accountable.

It wouldn’t be wrong to say that just like the characters in the show, the world of finance also needs its heroes to fight against the monsters. And cryptocurrencies may well be our best hope in the ongoing battle against the financial Demogorgon. 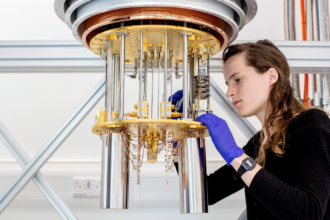 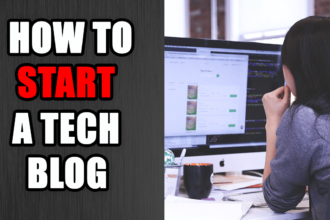 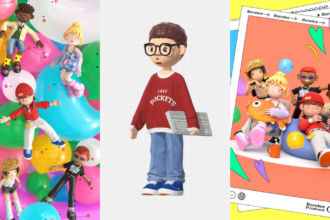