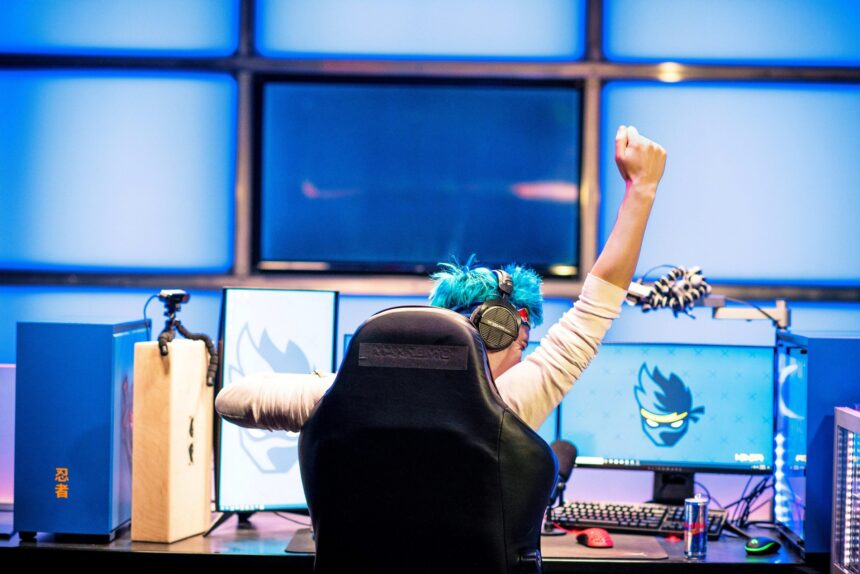 Richard Tyler Blevins popularly known as Ninja is an American citizen, a famous twitch streamer and a professional gamer.

Blevins started playing video games at a young age, with his two older brothers. “My dad actually was the main influence,” Blevins explained on the Twitch stream “Walshy’s Halo History.” “He loved video games when they started to come out and he would purchase them ‘for us,’ but really we would go to bed around as early as you can imagine when we were little, 6 p.m., 7 p.m., 8 p.m. He would play on the consoles until 2 or 3 a.m. in the morning.”

Ninja had a passion for gaming and started playing professionally in the year 2009 one of the famous games at that time HALO 3. He started playing for different organizations like Cloud9, Team liquid etc. He then started playing Player unknown battleground Commonly known as PUBG. 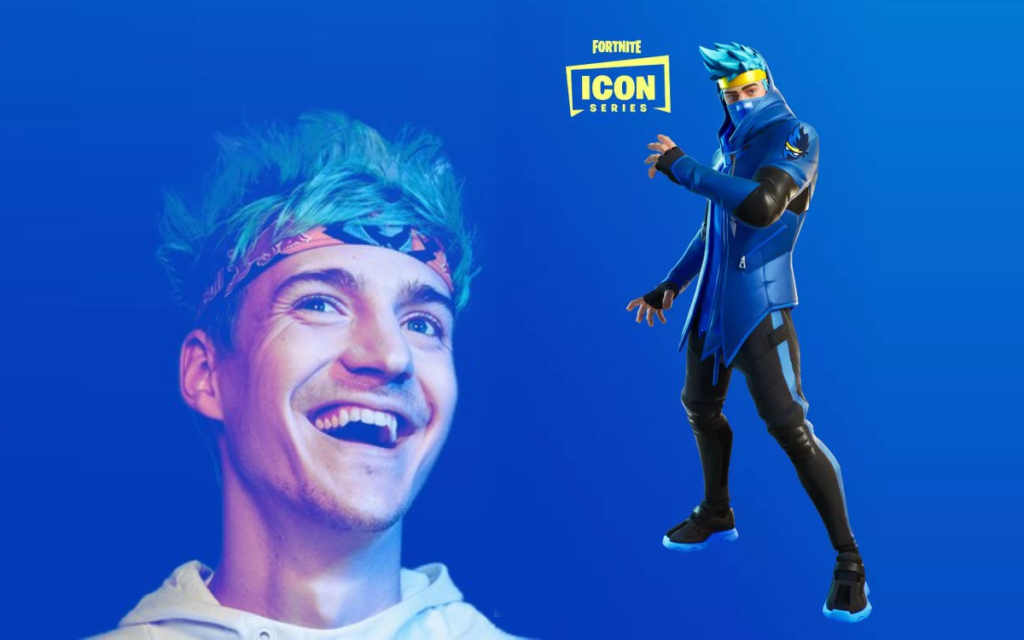 He also won the PUBG event which was the Gamescom Invitational Squads classification in August 2017. After that, he started continuing playing other games but what he didn’t know the game he will start playing next will change his entire career.

Ninja started streaming Fortnite Battle royale which leads to his massive growth on twitch and as time passed Ninja became the first ever twitch streamer to surpass 3 million followers on the platform. He also set the record for concurrent views on a single stream while playing Fortnite with Drake.

Ninja has also been paid 1 million dollars to promote apex legends competitively besides Fortnite according to the reports.

But as this fame and followers came, ninja also saw the downhill he will be in. you see Fortnite was a new game and ninja was the king of it but as Fortnite started to release new collaboration updates it ruined the game and so ninja’s audience started switching to other games. 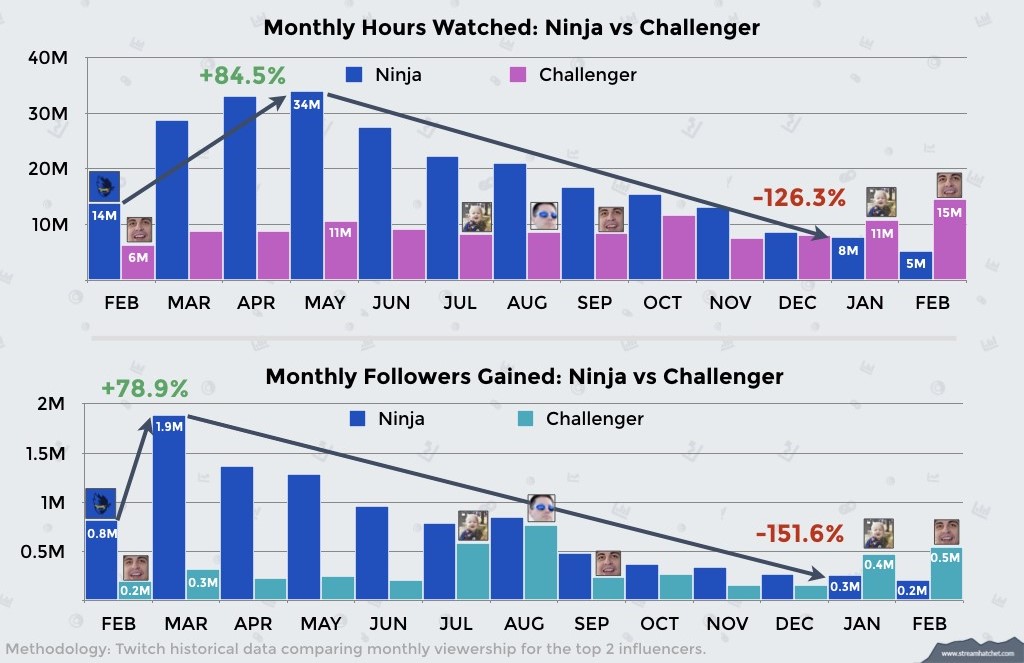 His viewership started to drop significantly and since then new games were released Fortnite started dying and so was ninja’s views. Ninja’s career isn’t destroyed but till a new game comes he will be streaming to his audience.