The mother of a 10-year-old girl who died in December while participating in a viral social media challenge has filed a wrongful death case against TikTok and its parent company, ByteDance.

Nylah Anderson, Tawainna Anderson’s daughter, died in December after participating in the “Blackout Challenge,” which encourages social media users to try to hold their breath until they pass out, according to the complaint.

According to the lawsuit, Anderson discovered her daughter passed out on December 7 and took her to the hospital, where she spent days in a paediatric intensive care unit before dying to her injuries on December 12. 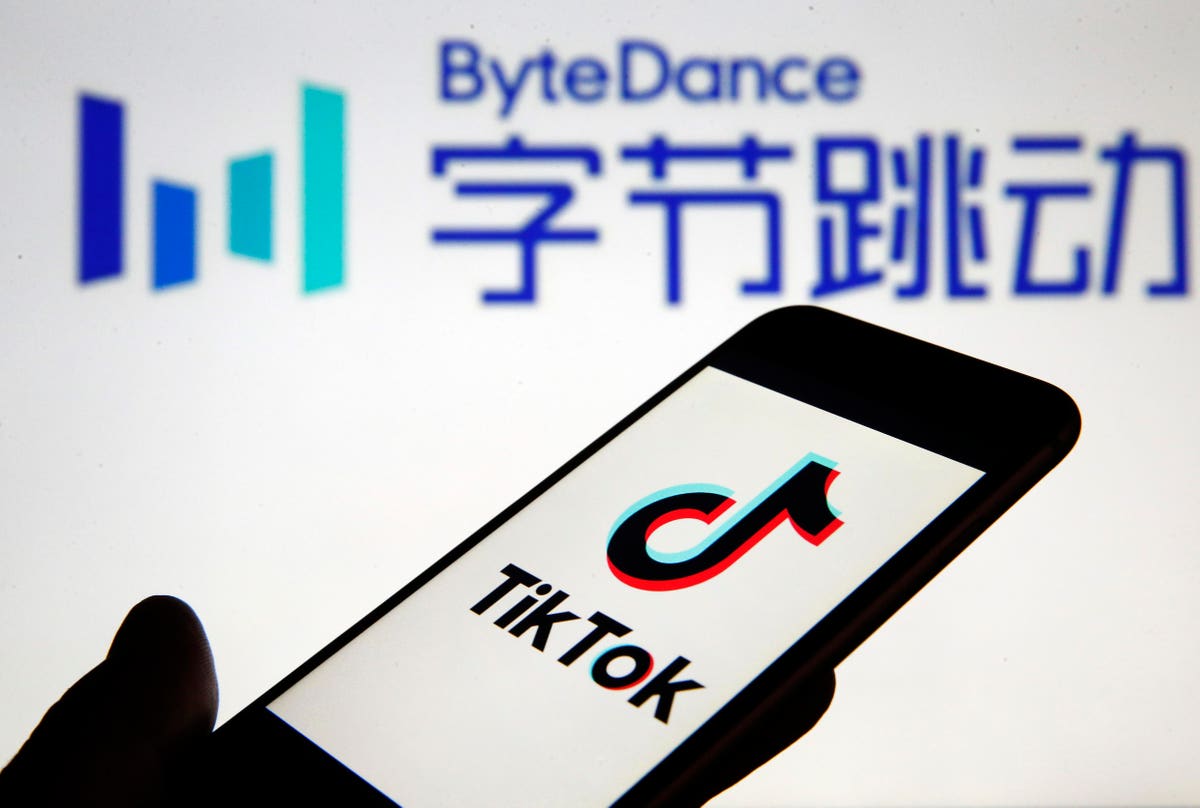 Anderson has charged TikTok and its parent company for negligence and “defective design,” citing the platform’s algorithms for putting a young child in risk. As users go through TikTok’s primary feed, known as the “For You Page,” the app’s layout automatically offers video.

“As a result of TikTok’s algorithm, the viral and fatal TikTok Blackout Challenge was shoved in front of Nylah on her TikTok For You Page,” according to the complaint.

“The TikTok Defendants’ algorithm judged that the fatal Blackout Challenge was well-tailored and likely to be of interest to 10-year-old Nylah Anderson, and as a result, she died,” it claimed.

The “disturbing’challenge,’ which individuals appear to hear about from sources other than TikTok, predates our platform and has never been a TikTok trend,” TikTok stated in a statement.
“We remain diligent in our commitment to user safety, and if relevant content is discovered, we will delete it promptly,” the business added. “Our heartfelt condolences to the family on their awful loss.”

“At TikTok, we have no higher priority than preserving the safety of our community,” the company said at the time. “Content that encourages or celebrates harmful conduct is absolutely forbidden and swiftly removed to prevent it from becoming a trend on our platform.”

For more such tech articles , visit : Tech in News

The New Waze Version is now available for...