The electric revival of the classic Scout SUV brand becomes a reality this week, as Volkswagen appoints Scott Keough as its new CEO. The former head of Volkswagen Group of America pushed Volkswagen to launch a new line of electric trucks after seeing a completely restored old Scout, as Axios first reported: “The rights to the brand were sitting there.” VW acquired the Scout brand in 2020 through the merger of commercial truck company Traton with Navistar, which the German automaker originally bought in 2016. The company aims to sell a quarter of a million electric SUVs annually starting in 2026.

With Keogh now leading Scout, Volkswagen’s management board in Chattanooga, Tennessee, placed all VW North American responsibilities on current South American VW head Pablo Di Si. “It’s time now to concentrate more on the US market and the US customer, and one piece of the puzzle, for sure, is Scout,” Volkswagen Group CEO Herbert Diess tells Axios in an interview. The company said it will develop “True American” electric SUVs and pickup trucks, according to the report, as it attempts to restore a reputation that took a hit from the “Dieselgate” emissions scandal.VW hopes that Scout will be the answer to double its 5 percent US market share of electric vehicles; the automaker hit a roadblock this year after selling out of all its EV offerings — ID.4 and Audi E-trons included — for 2022. 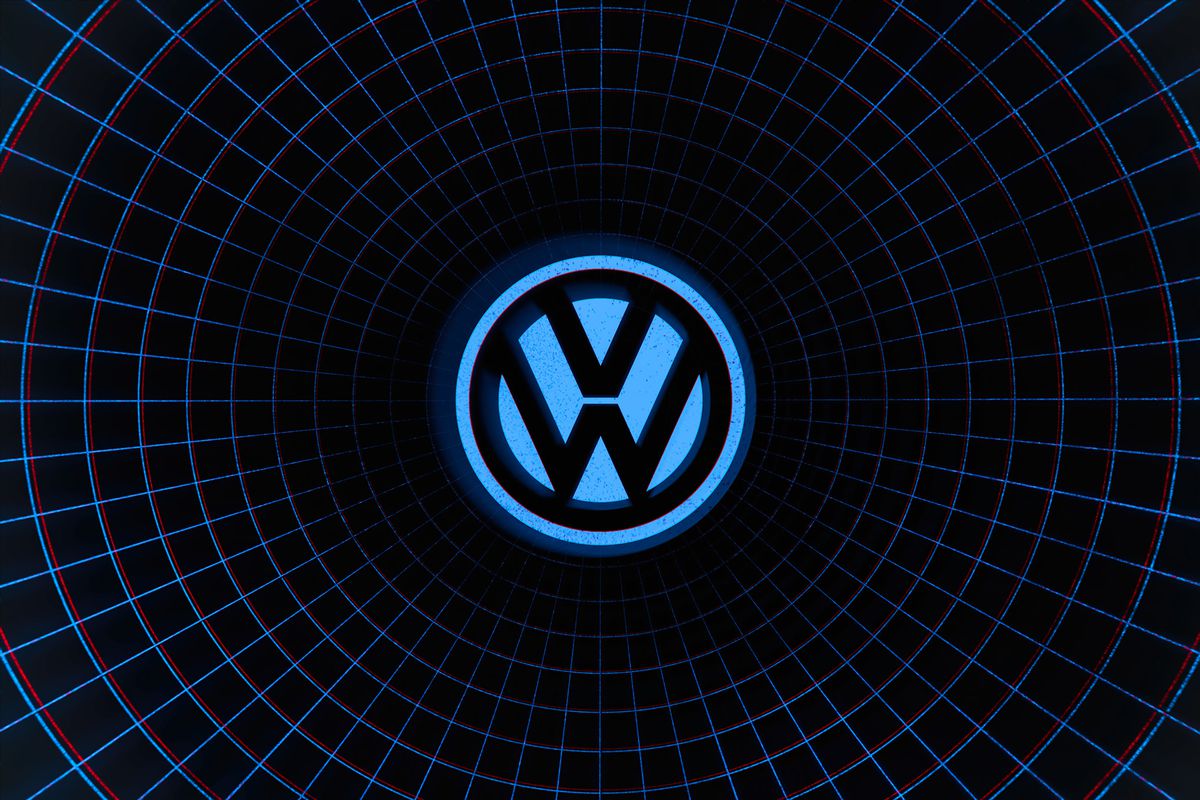 In its previous life, Scout built an off-road SUV to compete with Jeep in the 1960s and is now reborn as a company that can flourish separately from VW (and perhaps go public itself) so it can try and go head to head with electric SUVs and trucks that remain a popular category in the US.It remains to be seen if Scout will design boxy retro-looking SUVs like the indefinitely delayed Bollinger B1 / B2 and Hummer EV or if it’ll follow the trends of other midsize and compact SUVs with well-worn nameplates like the Ford Mustang Mach-E and the new Chevy Blazer. One thing is for sure: the company is said to be working on vehicles that are good for camping, off-roading, or used for work — a clear indication that Ford’s F-150 Lightning and the Rivian R1T electric pickups are top targets.