Channels who upload both long-form videos and Shorts (limited to 60 seconds in duration) are witnessing longer overall watch time and subscriber growth than producers who solely submit long-form videos, according to YouTube.

Every social media platform aspired to be the next TikTok, the wildly popular short-form video app. Even Facebook tried and failed with Lasso. Hence there was some healthy skepticism when YouTube announced the introduction of YouTube Shorts, a short form video platform.

YouTube Shorts, on the other hand, appears to be a huge hit. YouTube reported on that Shorts are viewed by more than 1.5 billion logged-in users per month from all across the world.

“Shorts has really taken off and are now being watched by over 1.5 billion logged-in users every month,” YouTube’s Chief Product Officer Neal Mohan said in a statement. “While we’re still at the beginning of our journey with Shorts, we know the product will continue to be an integral part of the YouTube experience moving forward.”

It started in the United States in March of previous year, followed by a global rollout in July. 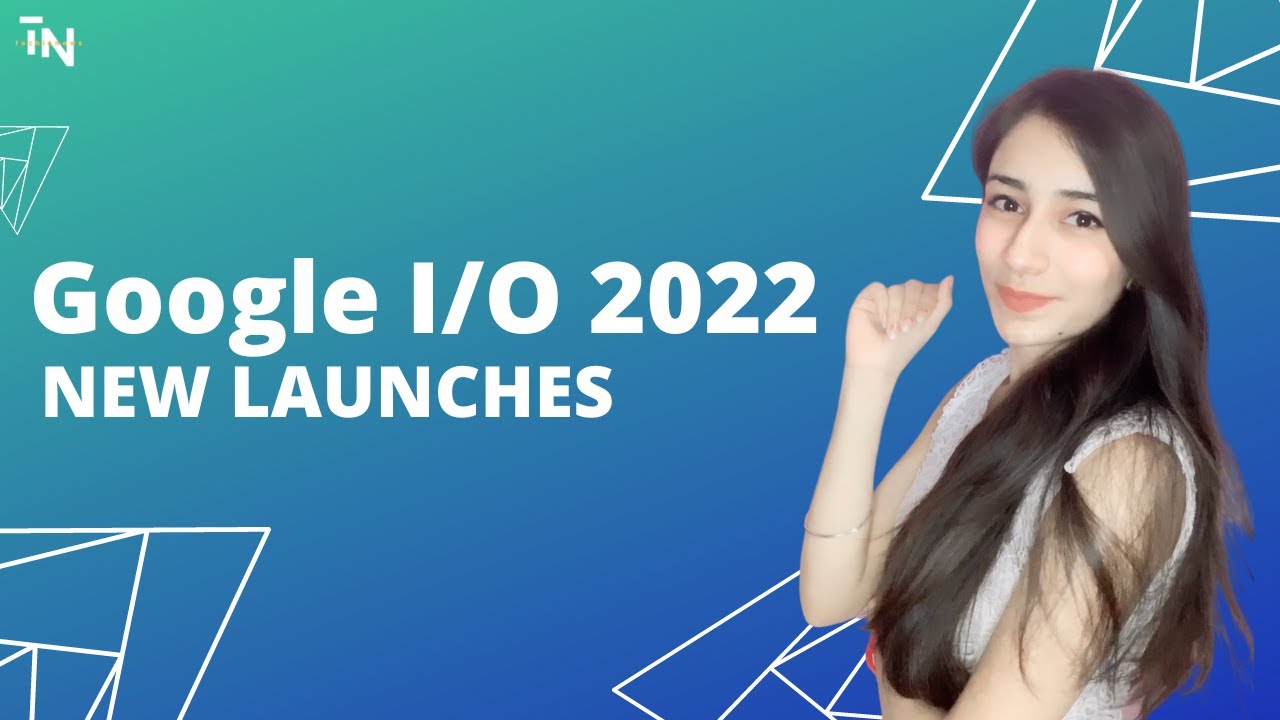 There is a significant addition to this document. Unlike Facebook, which introduced Lasso as a standalone app, YouTube included Shorts within its existing massively popular video platform. It grew swiftly because of the billions of users it had from the start. However, it appears that they are no longer bolstered by their affiliation with YouTube. It appears that the creators have had some success with it.

YouTube appears to be TikTok’s number one competition as well. While Shorts appears to have found out how to accomplish short form video, TikTok launched longer video uploads early this year in an attempt to compete in the longform space. It’ll be interesting to see how TikTok’s latest figures compare to what YouTube has accomplished.