Facebook has released an app that lets users in developing countries pay for data packs and access to local hotspots around their area. While the app is currently only available in Kenya and Indonesia, the local service program is already live in India, Tanzania, Indonesia, Nigeria, and Kenya.

Initially, users had to open a web browser or download an app from a partnered telecom company, reconfiguring the device’s settings. But users had no way of knowing where the hotspots were. Now with the app launched on Google Play, local business owners operate the Wi-Fi hotspots with higher-speed bandwidth. 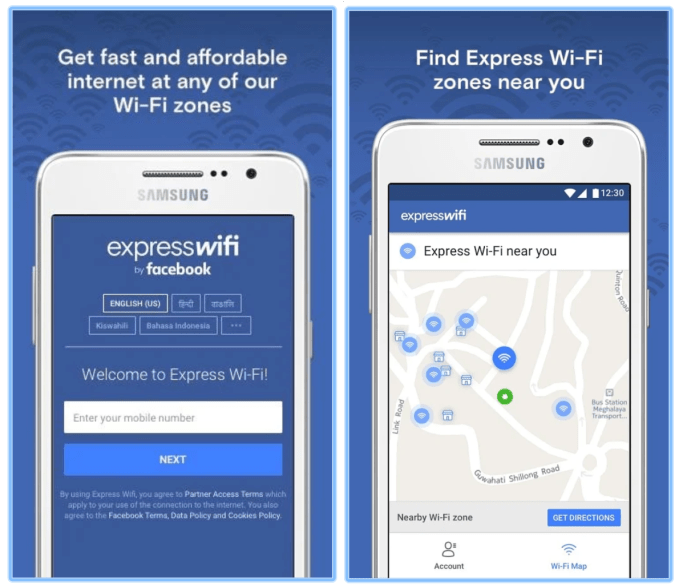 A Facebook spokesperson talked to TechCrunch (who first spotted the app) on the matter, stating “Facebook is releasing the Express Wi-Fi app in the Google Play store to give people another simple and secure way to access fast, affordable internet through their local Express Wi-Fi hotspots.”

Toyota engineers build a basketball robot, because why not?

MongoDB vs. Couchbase Server: Architectural Differences and Their Impact

The WhatsApp’s PIP feature for Android is now...

Third-party app lets you use Alexa on your...

Snapchat will launch new feature with the help...