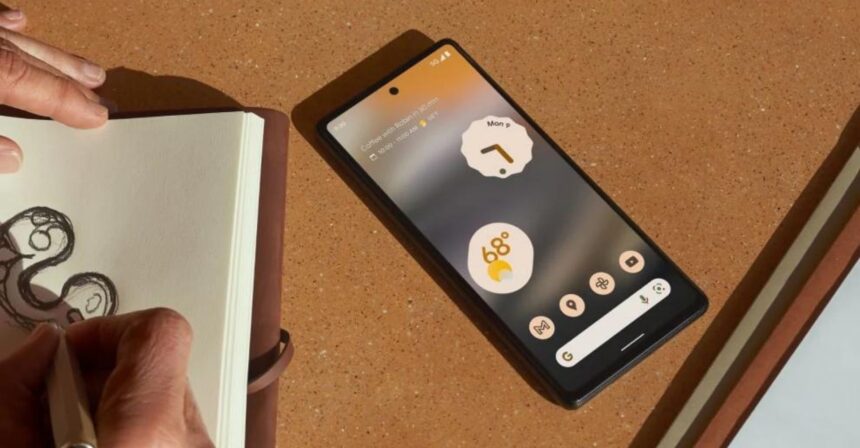 Google has very silently unveiled their newest launch of Google Pixel 6a in the smartphone range. Google’s mid-range offer announcement was made in early May of 2022. Google Pixel 6a has been released in the markets of the USA, UK Canada, Australia, Ireland, Germany, France Italy Spain, Singapore, Taiwan, Japan & now India.

This Google model is being retailed at an estimated price of Rs 43,999/-. It has been listed on Flipkart along with exciting one-time deals and offers. The sale for pixel 6a on Flipkart will start on July 28th 2022. Flipkart comes with the option of pre-order for interested parties. 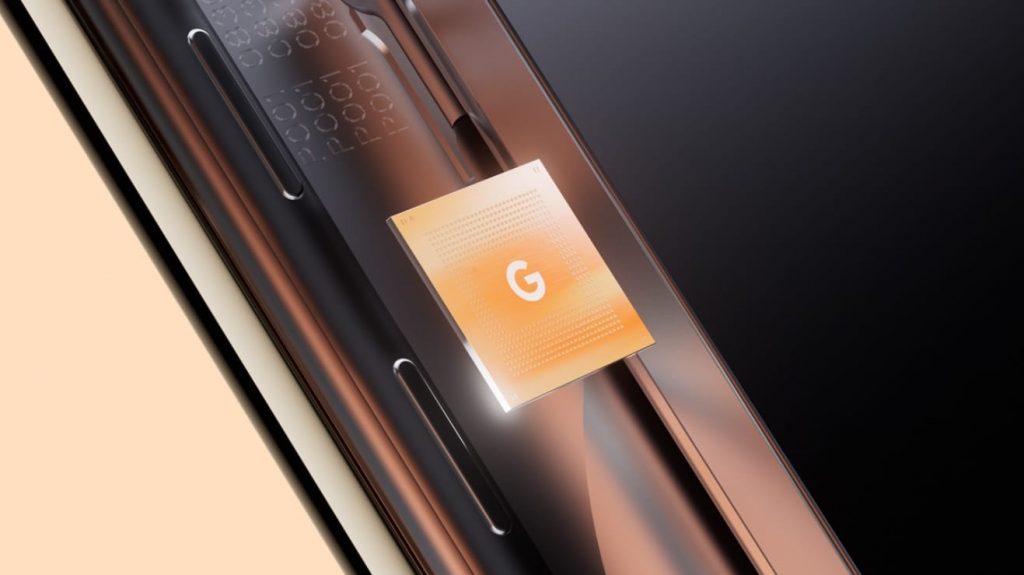 Like most phones of 2022, it comes with 5G network. Google’s made-to-order processor intended for Pixel allows for swift movement of applications, rapid loading of websites and seamless functionality of the phone.

The adaptive battery system of this device lasts up to 24 hours with its smart power consumption reduction. The battery life can be prolonged to 72h with extreme battery saving. It is also a fast-charging device.

This Google device comes with the tagline of ‘Pixel camera that lets you express yourself. Pixel 6a camera has a unblur effect for sharper face and picture. It’s great for ‘caught-in-motion’ pictures. The camera has great resolution with a good night camera to capture the perfect night pictures. Portrait mode and it’s seemingly endless modes allow you to play around with your camera & make memories.

Google has never been the one to take privacy and security lighty and there is no reason to now. The security of this system is maintained by titan M2 Chip. this chip along with google tenson security core gives an extra hardware layer protection to the system. It also comes with biometric security in form of a fingerprint lock.

Owing to IP67, pixel 6 is water & dust resistance, making it a perfect buddy for adventures.

Customizable’ is a word which seems to capture everyone’s attention. Well, Google Pixel 6a has a Customizable interface so that one can get things done and be at the top of their game in tune with their own aesthetics.

Its ‘A Glance feature provides information like last played songs, upcoming events and newest schedule updates so that you’re always on time.

Pixel gets itself auto-updated and smarter with an update every few months for better UI and seamless functionality of the phone.

Google Pixel 6a provides access to premium and ad-free version of Youtube with youtube premium and google one. It also comes with 100GB of cloud storage for 3 months for media and file backup.

Switching favourite apps, media, contacts and messages has been made easier with the Quick Switch adapter.

This Vietnamese brand has rarely failed us with its innovation and improved products and services.