Samsung recently filed a patent for a technology that uses palm scanning as a means of verifying a user’s identity and remember forgotten passwords on future Galaxy phones.

The company has envisioned a way for devices to use the front camera to take a picture and then the phone will be able to verify the identity, as long as palm lines match with the ones already encoded in the Smartphone according to the 42-page patent.

The idea is, like palm readers, Samsung wants to unlock security using the myriad of lines on your palms. While fortune tellers can predict what’s ahead for you, Samsung envisioned an efficient and innovative way to help users remember their password by hiding the hint in those scattered palm lines to ensure that the user requesting for the password hint is the owner of the device. 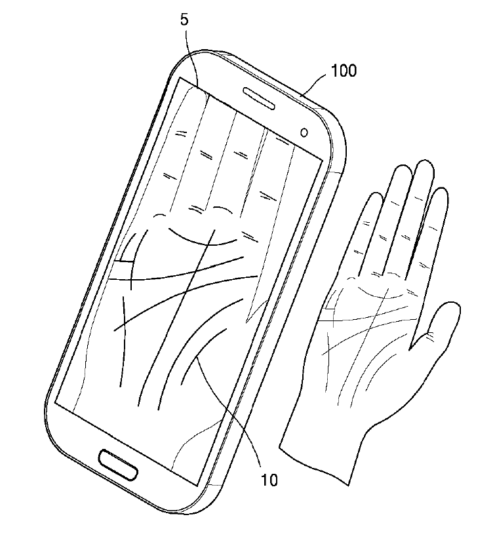 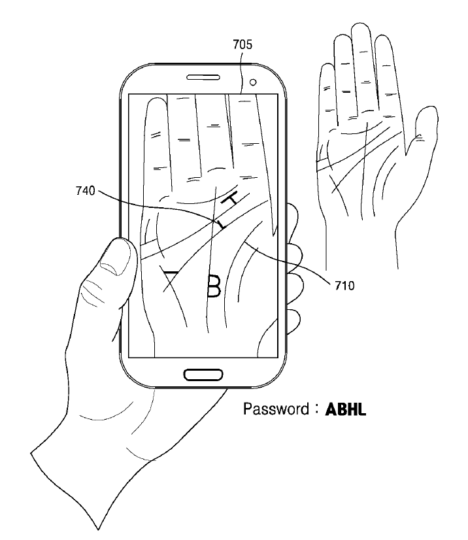 Biometric methods of identification are nothing new on flagship Smartphones. Samsung’s current line of Galaxy phones uses several different forms of security technology like the fingerprint reader, iris scanner, and a form of facial recognition. Assuming this palm reader makes it to market, it will likely be a supplemental feature rather than the only security option.

While Apple spent a lot of money and effort in developing Face ID, people would rather have options no matter how securely test the Face ID is. Samsung, for its part, appears to favor giving consumers a wide-range of options in terms of security. There is no guarantee that this palm reader patent will be used in the next Samsung phone or will it ever see the light of day. Samsung’s focus at the moment is, if not match, take on the 3D face scanning feature of Apple.

Data Management – What You Need to Know and Why

Vivo lessens the price of its V11i for...

Nokia upcoming Android phone is expected to have...

Huawei releases a teaser for the upcoming new...

Soundcore will offer a limited edition of its...