Is your phone dying way too soon? Maybe it’s the apps on your phone which are the ones to blame. Smartphones are a part and parcel of our life to the point where we literally can’t function without them. And phones dying in the middle of an important meeting or when you need them the most isn’t very convenient.

Some apps are known to be major battery hogs. Of course, there are more reasons why battery gets depleted quickly. Too much usage of an app may result in the same, maybe they aren’t very resourceful but social media apps are known to be addictive. Likewise playing a game on your device will obliterate the battery very quickly.

Some apps are computed in such a way that they collect information about users day in & day out. These tasks are done to provide correct notifications at the proper times, and even when these apps are not being used, they use up the charge. Apps for locations & services deplete energy at unusual speeds as they provide navigation directions via GPS. If one is constantly using navigation (Google Maps) or ride services, one might be exhausting your battery faster than one can imagine.

Ever loved Facebook might just be the biggest battery depletion among apps. This ‘king of social media is addictive & depletes battery faster than you can go through your whole feed. Places like feeds, pages, videos, marketplace, and game work at it faster than others. In the background, Facebook is connected to one’s camera & location which are battery depleters in themselves.

‘It’s just a messaging app, it surely isn’t eating at my battery, is it?’ We’ll messenger does more than just communicate with friends & family. In a way, the Facebook messenger can be seen as an extension of Facebook.

Much like Facebook, Instagram is very addictive & one can find themself scrolling through reels for hours. IG is known for being prepared for fast-scrolling users with heaps of content. Scrolling through Instagram for hours and keeping the location on for localized content surely has a great impact on the phone’s battery.

The trend leads to yet another social media app which depletes battery life pretty quickly. Snapchat is very harsh on the battery as it complies with all the checkboxes of getting the battery drained faster. This too is known to be addictive and that doesn’t help the case. Snapchat relies on photos & videos along with location, all of which are notorious for draining battery life. 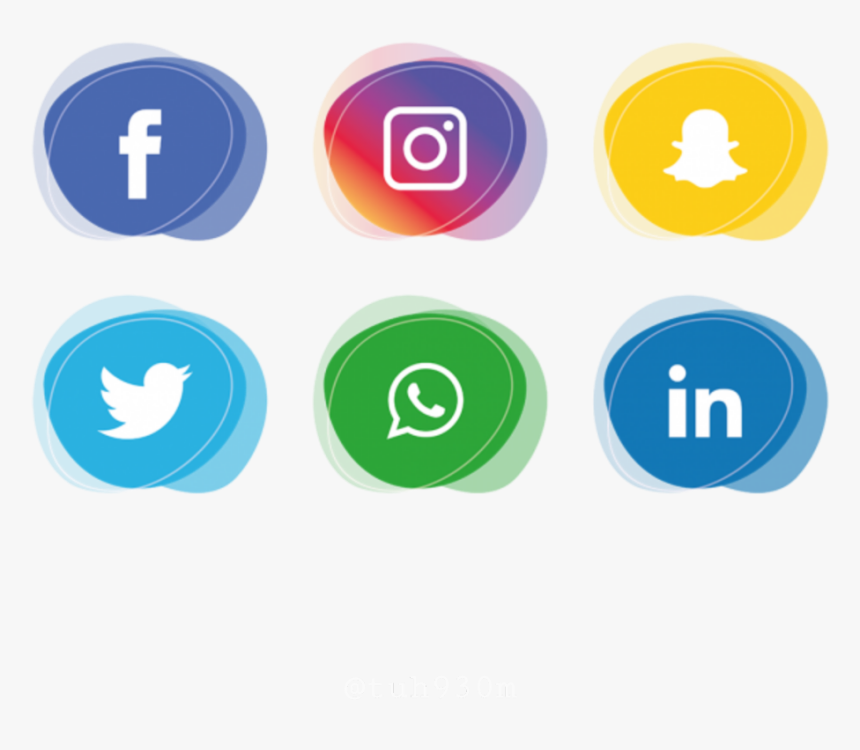 Fitbit is notorious for its battery-draining abilities. Beating every other fitness app on the list for rapid loss of charge by numerous users. In this case, this fact remains an oxymoron due to the high demand for Fitbit among users. Despite it being just another smartwatch app, the Fitbit tracker relies on this app, singularly for all communications. The amount of activity the app needs to do can pile up pretty quickly depending on how much of its features are in use, so the power usage makes sense.

In this rapidly growing world of technology, Youtube remains the go-to binging app for light relaxation. Youtube unlike other apps doesn’t drain one’s battery when it’s not in use, so the phone necessarily doesn’t die in the middle of the day. Youtube is continuously downloading the content which we are watching to enable us to have a smooth viewers experience and this requires quite a bit of energy.

Skype is a very dated battery killer. Used for video calls with friends & family pretty frequently it’s equally popular & hard on the device battery. It’s known to be a heavy app which wants to ensure smooth conversation over miles.

Surprisingly, apart from finding a potential date, Tinder also consistently provides you with the need for you to find your charger. Tinder is highly dependent on location for all of its activities, hence it’s depleting the battery and it’s being swift with it. It’s also a heavy app which is connected to photos and cameras so keeping this application running for long periods of time might eat up your battery quickly.

But it doesn’t have to be like this always. One can always uninstall heavy apps they don’t use much or remove them from the background after usable to ensure minimal battery usage. Some other ways entail turning off notifications from phone settings for the apps one doesn’t use. Turning off location or changing preference to ‘ turn on location only while using the app’. The same can be applied to the camera.

As they say, ‘you can’t beat them, adapt to them, and one of the best ways of adaptation is getting a power bank which you can just plug your phone into and keep scrolling through social media or get on with your work calls. 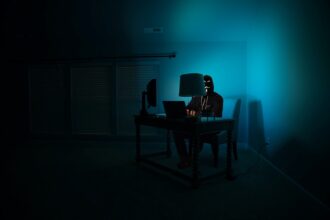 The Dark Web vs The Deep Web – Is It As Threating As It Seems? 18 Tips & Hacks For Chrome You Didn’t Know About 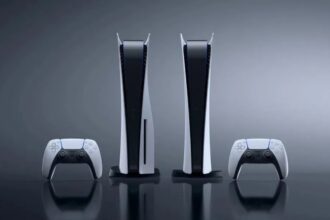 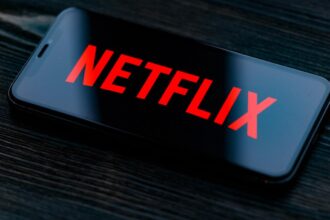 How to check if your Netflix account is hacked?